🔴 Shivani Naik writes: By not acknowledging the Chinese tennis player’s allegation of sexual assault and allowing itself to be used as an alibi by a repressive regime, the committee has revealed its priorities 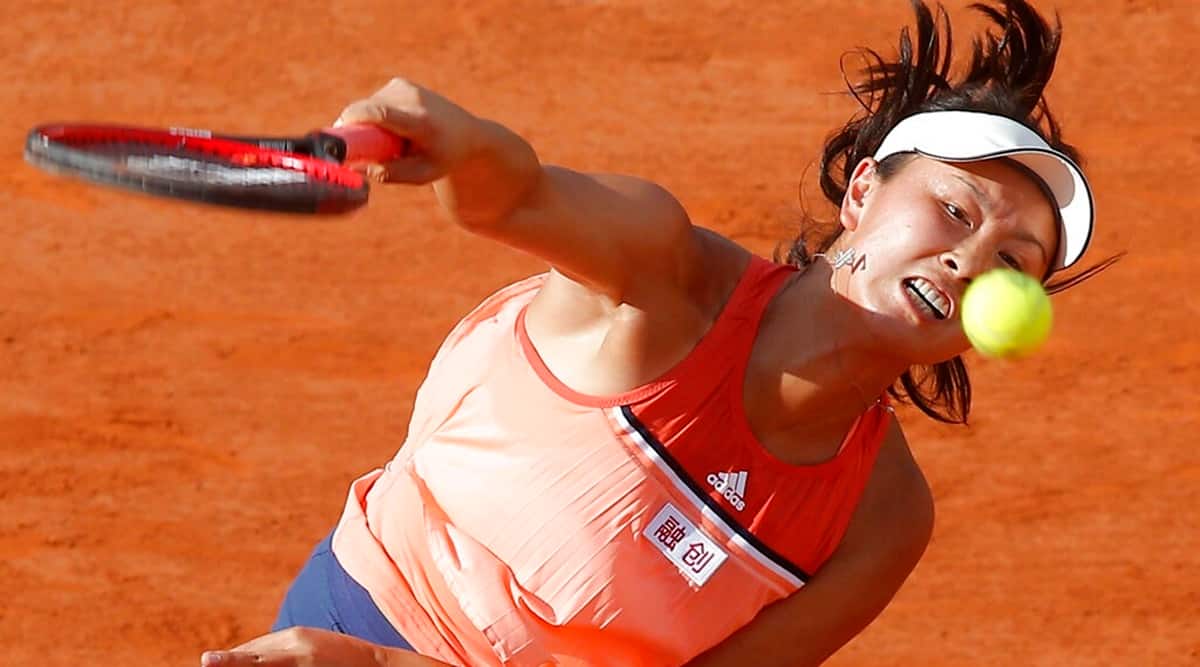 The International Olympic Committee, headed by Thomas Bach, has informed the world that Chinese tennis star Peng Shuai is “safe and well”. The Wimbledon and French Open doubles champion had accused a former senior Chinese government official of forcing her to have sex, without consent.

The social media post that made this public was taken down by Chinese authorities. Peng too disappeared. China’s foreign ministry spokesperson, Zhao Lijian, hoped that the “malicious hyping, let alone politicisation” of the episode would cease after the “video call with the IOC president Bach”. The IOC had been turned into a prop, its credibility serving as a hired alibi to be trotted out every time Peng got mentioned.

An editorial in the pro-government newspaper Global Times predicted that “ideological conflicts between China and the West would escalate before the Winter Olympics.” China reckoned this was a cynical western conspiracy to imperil the Games.

The IOC’s most shameful framing of the issue came in the statement: “Nevertheless, she will continue to be involved in tennis, the sport she loves so much.” As if the magic of sports, of serves and volleys, of steering young Chinese players towards Slams success, could erase Peng’s trauma.

This was not the first time that the IOC bought into its own myth that “sports cures everything”, while showing scant regard for one of its own. By diminishing Peng’s allegations by not even acknowledging them and losing an opportunity to explain consent to young athletes who remain vulnerable to sexual predators due to power imbalances in sporting ecosystems, the IOC had strapped on its blinkers.

At stake for the IOC are the Winter Games in Beijing and Zhangjiakou in February. CGTN cited Chinese ambitions of generating 1 trillion yuan ($146 billion), building 650 skating rinks and 800 ski resorts, and growing its winter recreation sector. For the IOC, it is another commercial high-stakes adventure. No stranger to existing in bubbles, the IOC prizes the fittest human bodies, while staying oblivious to human rights.

The embarrassing 1936 Games when Nazi Germany brazenly used sports for its fascist propaganda ought to have disabused the IOC of all notions of the Olympics being about fun, fitness and friendship. The Tlatelolco massacre ahead of the Mexico 1968 Games saw protestors shot dead by government forces, days before the opening ceremony. China’s mistreatment of Uighurs and the crushing of freedoms in Tibet and Hong Kong and Russia’s abysmal record on LGBTQI+ rights, have been ignored.

Such is the history of the IOC’s closeness with authoritarian regimes that build them grand ice castles and enormous sporting arenas shaped like nests, that Bach’s promise to Peng, that he will catch up with her over dinner when he’s in Beijing, is a signal that the show must go on — while refusing to address her grave allegations.

But like the transparent, double-glass facades of the Olympic House at Lausanne, built to keep out the din of the nearby motorway, shutting out inconvenient political noise is ingrained in the organisation. Don’t expect it to question Paris or Los Angeles — the next set of hosts — about the hate crimes or gun violence that kill ordinary folk in France and the US.

Bach would have been a witness to how the passage of time has reflected in women’s sport and the self-assertion of athletes, from Nadia Comaneci to Simone Biles. He was at the 1976 Montreal Olympics, winning a gold medal as a fencer. It wouldn’t have escaped him that the IOC’s Article 50 shunting protests by athletes to outside the field of play, or the “human rights clause” scribbled into the hosting rights contract in 2017, are changes moving at a glacial pace.

Young athletes’ patience with the ornate, insular baronships that head sports administration is shortening with each passing Games.

The Women’s Tennis Association has dug its heels in to ensure that Peng can speak freely and that her torment is addressed. This has little to do with the Winter Games conundrum. Last heard, tennis had grass, clay and hardcourts, and didn’t need to be played on thin ice.

This column first appeared in the print edition on November 26, 2021 under the title ‘A sham and a shame’. Write to the author at [email protected]