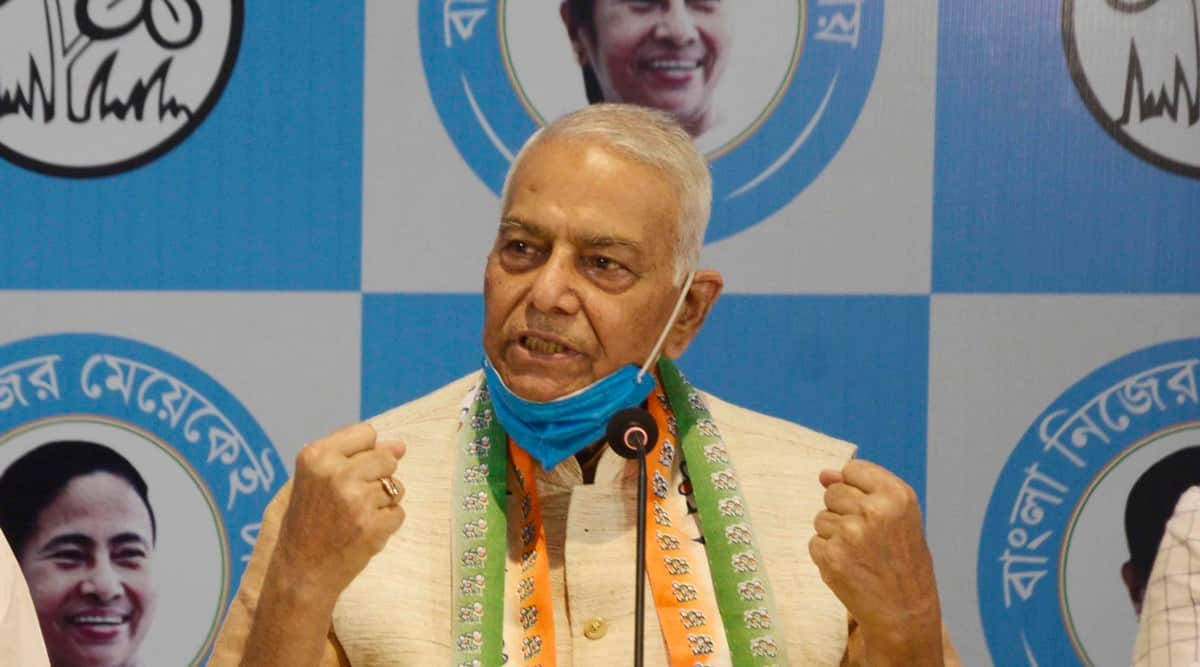 The result of the Bengal assembly poll will have far reaching impact on Uttar Pradesh state election and the 2024 parliamentary election, he said.

The poll result in West Bengal declared on Sunday proved true TMC supremo Mamata Banerjee’s claim of a resounding victory, while the assertions of a win by Modi and other top BJP leaders have been found to be totally wrong, said Sinha, who had quit the saffron party in 2018 citing the ‘party’s condition’ and that ‘democracy in India is in great danger’.

He alleged that these BJP leaders had claimed mass support in the state by bringing in huge crowds from Jharkhand and adjoining districts.

He hit out at the leaders of the saffron party for humiliating Banerjee before the people of West Bengal during their campaigns.

It hurt the feelings of crores of Bengalis so much that they gave a suitable reply to both Modi and Shah and made it clear that they stood united with Banerjee by voting for TMC, Sinha said.

The election result was an indication that people were satisfied with Banerjee’s work and the development in the state under her.

The BJP leaders’ claim that they had come for asol poriborton (actual change) too had failed miserably to convince the people, he added.