With Vijay Rupani resigning from the CM’s position, names of several BJP leaders from the state have popped up for the post. With Vijay Rupani resigning from the CM’s position, names of several BJP leaders from the state have popped up for the post.

A look at the key contenders: 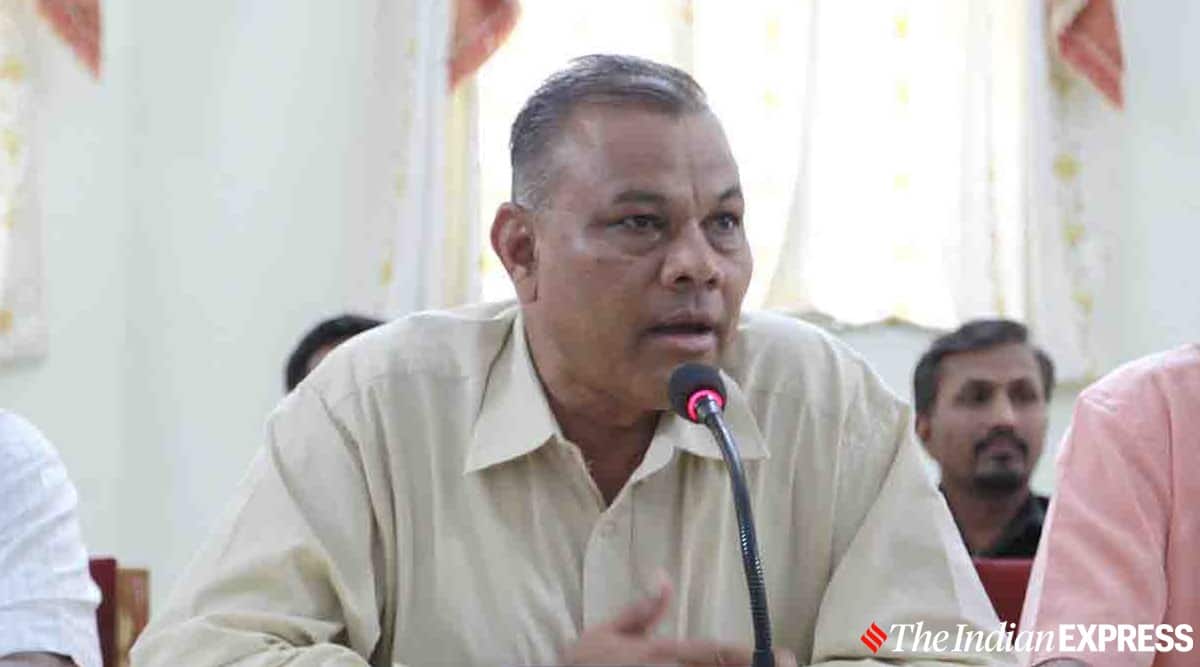 Zadafia is a Leuva Patidar from Thhasavillage of Bhavnagar district. During 2002 Gujarat riots, he was the Minister of State for Home. One of the closest confidantes of founding members of BJP and first BJP CM in state, Keshubhai Patel, Zadafia had parted ways with the party and the then CM Narendra Modi. He even launched the first Maha Gujarat Janata Party and joined Keshubhai Patel’s Gujarat Parivartan Party. Subsequently, Zadafia returned to BJP. He is currently the vice-president of Gujarat BJP. 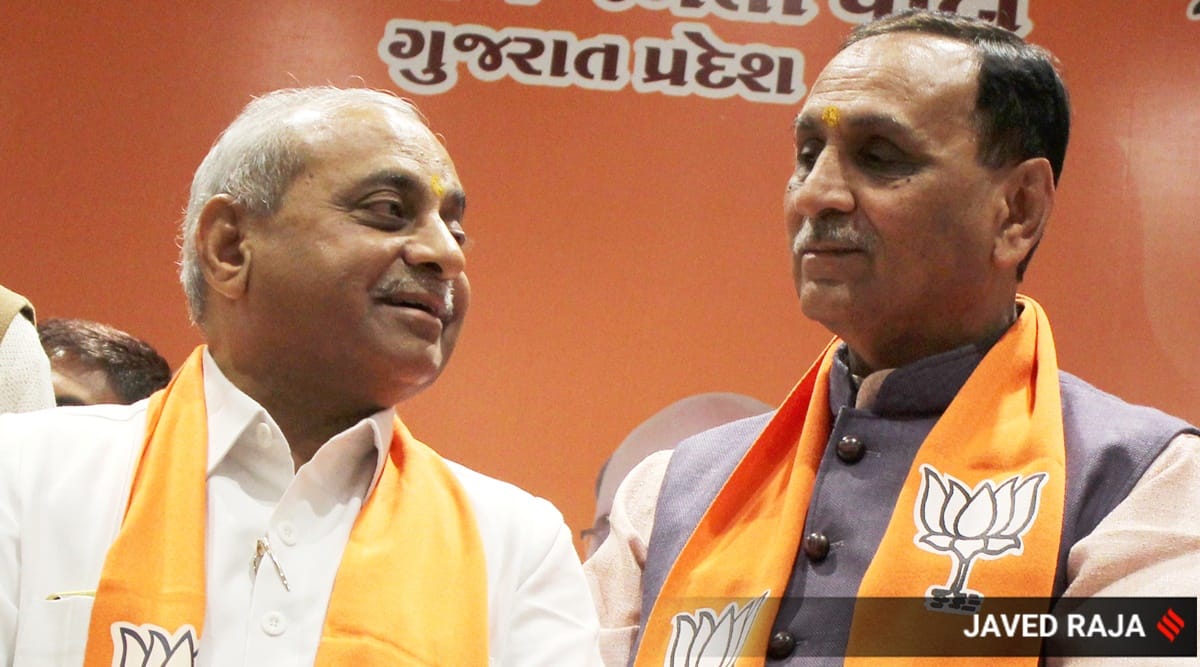 Nitin Patel, the deputy chief minister in the Rupani government is a senior Kadva Patidar leader of the BJP who has roots in Mehsana district. Patel, who became a cabinet minister in 1995, continued to hold important portfolios, including the Finance and Health departments. Being a front-runner for the chief ministerial post in 2016 when Anandiben Patel was removed from the position, Rupani pipped him at the very last minute. Born in a farmer’s family in Hanol village of Bhavnagar district, Mandaviya has made rapid strides since he joined ABVP in 1992. He served in the youth wing of the BJP, then won his maiden Assembly election in 2002. Hailing from Leuva Patel sub-caste group of numerically strong Patidar community, he was elected to Rajya Sabha in 2012. He was inducted as a Minister of State in the Union Council of Ministers in 2016. In July, he was elevated as a Cabinet Minister and allocated Health portfolio.

Administrator of union territories of Daman, Diu, Dadra Nagar Haveli and Lakshadweep, he belongs to Umta village in Mehsana district and became minister of state for Home when Narendra Modi was the CM. Praful’s only successful stint in electoral politics so far was in 2007 when he contested from the Himmatnagar as a BJP candidate. He is considered very close to PM Modi. Appointed party president in Gujarat in July, Paatil is a three-time MP from Navsari. A native of Jalgaon in Maharashtra, Paatil had served Gujarat Police before joining politics. After taking over as the party president, Paatil has brought a number of changes to the party organisation while setting the target of winning all 182 seats in the next Assembly polls.