Last week, the apex court had asked the government for a vaccine roadmap and said its existing policy was “prima facie arbitrary and irrational”. 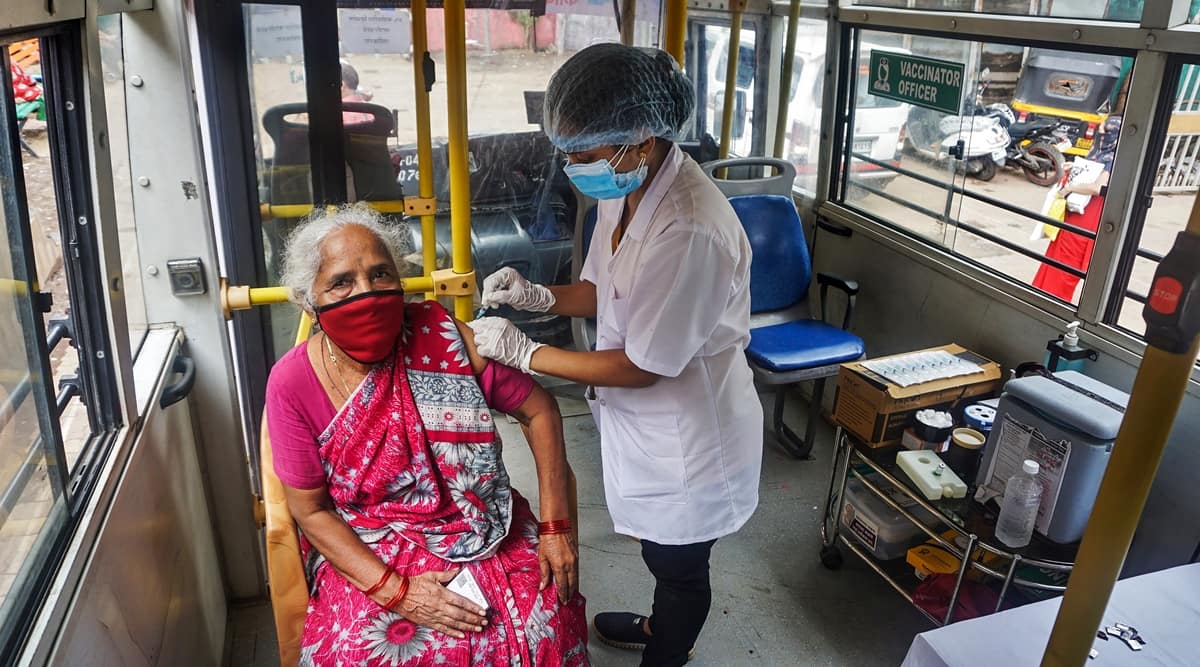 As Prime Minister Narendra Modi Monday announced a change in the country’s Covid vaccination strategy, the Opposition on Monday claimed that the Centre took the step to save its face before the Supreme Court after it called the policy “prima facie arbitrary and irrational”.

“Better late than never, but never late is better Modi ji,” the Congress party said on its Twitter handle and noted that the Congress and its leader Rahul Gandhi have been pressing the Centre for free universal vaccination in the country.

The party also opposed keeping 25 per cent vaccines for the private sector for which they will charge people.

“One simple question – If vaccines are free for all, why should private hospitals charge for them,” Congress leader Rahul Gandhi tweeted following the announcement.

West Bengal Chief Minister Mamata Banerjee said that the decision on vaccination should have been taken long back and the delay has cost many lives.

“Back in Feb ’21 & multiple times thereafter, I’d written to the PM stating our long-standing demand to provide vaccines to ALL for FREE. Took him 4 months but after much pressure, he has FINALLY listened to us & implemented what we’ve been asking all this while,” she tweeted.

“The well-being of the people of India should’ve been prioritized since the very start of this pandemic. Unfortunately, this delayed decision by PM has already cost many lives. Hoping for a better managed #VaccinationDrive this time that focuses on people & not propaganda!” she added. 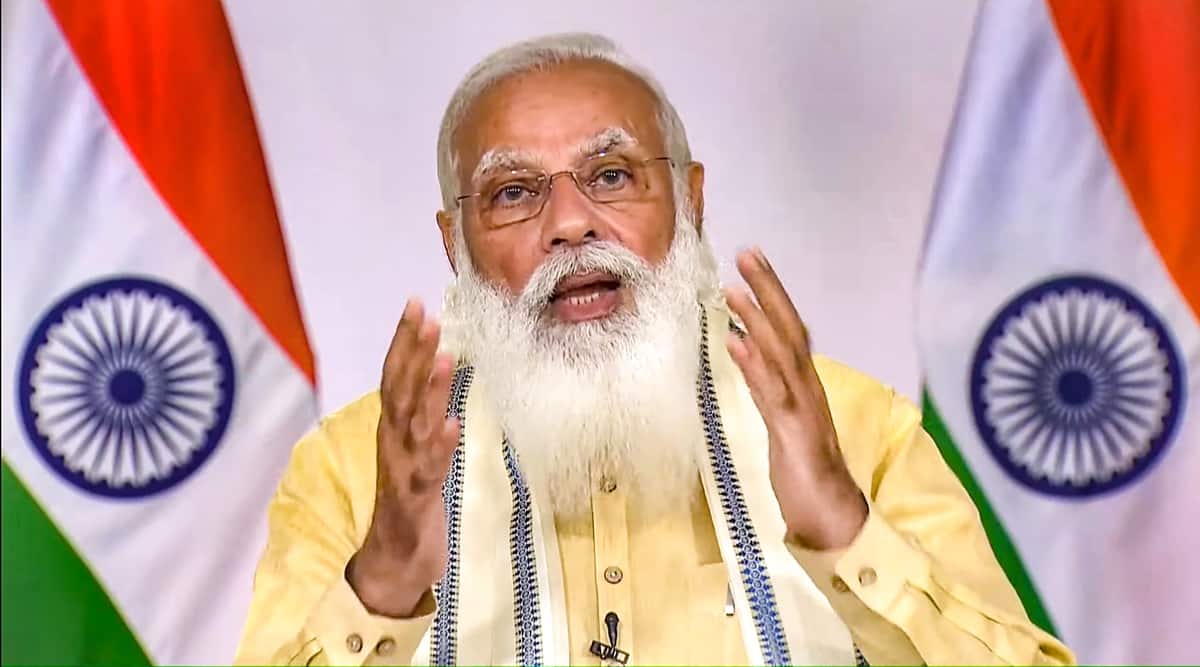 AIMIM chief Asaduddin Owaisi also said that the “reversal” in vaccine policy seems to be a result of the order by the apex court.

“Reversal of vaccine policy seems to be the result of SC’s order. Although blame of a terrible vaccine policy has been put on states, it’s Modi who failed to ensure vaccine supply,” he said in a tweet.

Last week, while underlining that “our Constitution does not envisage courts to be silent spectators when constitutional rights of citizens are infringed by Executive policies”, the Supreme Court had remarked saying that the Centre’s policy of arranging free Covid-19 vaccine jabs for the 45-plus age category, Health Care Workers (HCW) and Front Line Workers (FLW) while asking the 18-44 age group to pay for was “prima facie arbitrary and irrational”.

A bench comprising of Justices D Y Chandrachud, L Nageswara Rao and S Ravindra Bhat, in their order, had sought detailed information on the country’s Covid vaccination policy in form of an affidavit in two weeks.

Earlier today, in a televised address to the nation, Prime Minister Narendra Modi announced said that states will no longer have to procure Covid-19 vaccines directly and the Centre will distribute doses for free to the states.

The move comes at a time when global tenders floated by states to procure vaccines directly from manufacturers have failed to attract any bidders. Most of these manufactures have reportedly said that they would prefer to sell doses directly to the Centre.