The posh liberals of India actually don’t count so much 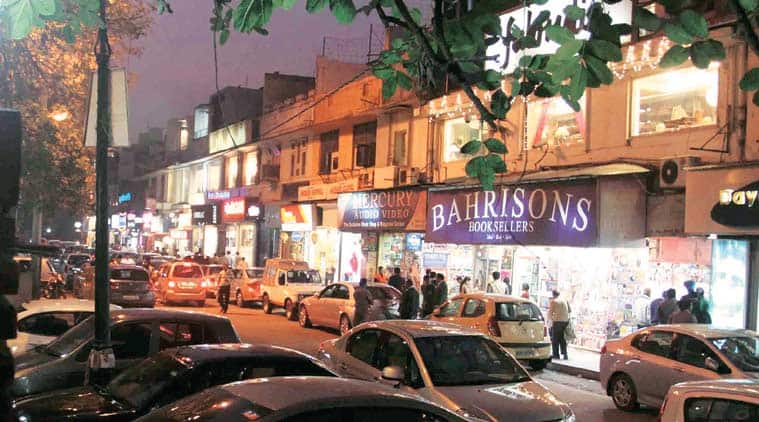 Ever since Prime Minister Narendra Modi told this newspaper (with more than a hint of withering scorn) that it wasn’t the “Khan Market Gang” that created his image, the term has gone viral as an idiom for posh people — who have harebrained self-serving ideas, and money to burn. The Khan Market Gang in popular imagination has become a metaphor for the English-speaking elite, referred to with smirks and frothy adjectives such as “limousine liberals” and “champagne socialists”. “Lutyens Media” evolved earlier as a reaction to the policies of the UPA, but is being bandied about a lot right now; at the risk of sounding horribly elite, it bears pointing out that the larger public (innocently, perhaps) interprets it more literally — and not how it was meant — as a blanket term for influential insiders thriving in the Capital.

Instead, Lutyens Media precisely because of the word media (unfairly) has the common man thinking it’s the journalists who are the wily operators in the corridors of power, complicit with politicians in diminishing their status. The lobbyists, arms dealers and dodgy brokers working the scene have gotten away with their reputations intact (or at least exactly as they were) because the vast majority of people don’t consider them “media”. The term Lutyen’s Media also, unfortunately, conjures up images of news TV professionals living in sprawling bungalows in the centre of Delhi, which is simply not true. I know of maybe two journalists with a Lutyens address and it didn’t come their way via a newspaper salary but by the birth lottery, more commonly called fate. The reality is most people working in the media live in far flung suburbs and spend a minimum of an hour commuting to work. Every profession has the occasional sleazeball but by and large, journalists don’t deserve being bracketed with hustlers just because some made the fatal error of doing their job, and asking questions of the establishment.

As far as the Khan Market Gang goes, despite whatever the saffron-clad lot think of the kind of people who hang out at Khan, the martini-sipping, Chanel shades-wearing minority, they should be cut some slack. Because from what I can tell, having a vast range of acquaintances who frequent Khan, many of them too, voted BJP. It’s a fact that many of the liberal elite were revolted by the alternative, a shining example of undeserved privilege.

Most of the time the one per cent may live resolutely apart from the rest of the country because our consciences no longer trouble us to notice the injustices meted out to our fellow citizens. That is, until our sensibilities are violated by seeing somebody flaunting even more entitlement. Alas, the Congress scion succeeded, at least, in evoking an enraged righteousness even among liberals. In any case, the tiny bunch of posh liberals inhabiting India don’t count, being carefully insulated from whomever is holding forth at the centre. Life will carry on in the same vein, with the same frustrations of traffic jams and load-shedding.

History is replete with examples of the misery inflicted by charismatic leaders who were convinced they had the answers to creating perfect civilisations and sought to convert those who disagreed. Right from the Inquisition when the Roman church prevailed, to Stalin’s Russia to the Emergency in India in 1975, these were instances when contrary moral values were rubbished by leaders who believed, chillingly, that they had the right to ride rough shod over anyone who thought differently. It turns out people everywhere have an inherent need to believe in saviours and that explains the huge disappointment of the fans of the recently concluded iconic show, Game of Thrones.

After eight seasons of speculation on who would rule the Iron Throne, GoT ended on the sobering note, that no one gets it right. In the penultimate episode, the queen, previously shown as having sympathy for the downtrodden, went on a killing spree, dazzled by her conviction that the throne was her ultimate destiny. GoT questioned, more than glorified greatness, and unsparingly tore into a character who had flashes of brilliance but like many real life leaders, exposed her flaws when her hold on power was threatened. It wasn’t a popular ending but the correct one, to show how the path to good intentions by the wise can often take a dangerous turn.