Singh’s family has alleged conspiracy against him. The junior engineer, who has been suspended, is in Banda jail at present. A local POCSO court, which deals with cases of child sexual abuse, will hear the CBI's application for his custody on November 24. 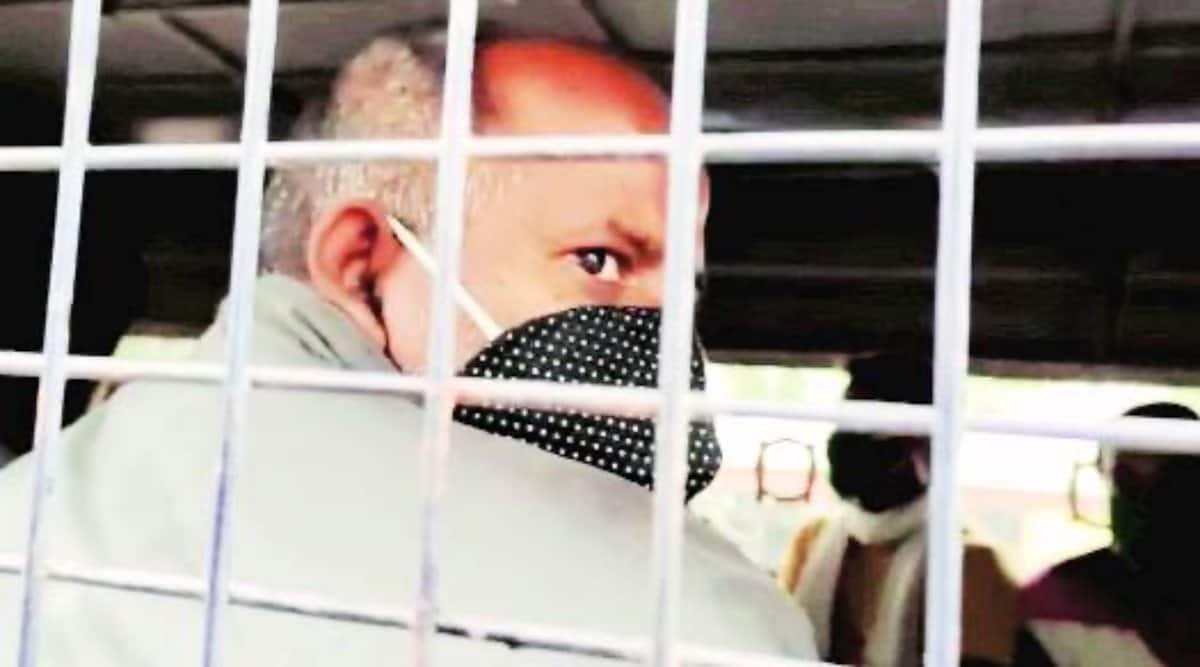 Though the families of his alleged victims have not filed police complaints, people here in the hometown of a UP irrigation department official accused of sexually exploiting minors on Friday claimed that over a decade ago he was caught sexually harassing some local children. Earlier this week, the CBI arrested Ram Bhawan Singh for sexually exploiting minors, and selling pornographic material on them online.

Singh’s family has alleged conspiracy against him. The junior engineer, who has been suspended, is in Banda jail at present. A local POCSO court, which deals with cases of child sexual abuse, will hear the CBI’s application for his custody on November 24.

A few people in the locality where Singh lived before getting his government job said in 2009 he was accused of sexually harassing a few children. At the time, Singh reportedly used to be a tuition teacher of a group of local kids. The junior engineer’s family home was built by his father Chunna Prasad. Now, more than a dozen families live there on rent. His two brothers own different businesses in the area.

“I know him because I used to study with him in school. He belongs to a well-off family and has a lot of property left by his grandfather. Before getting his job, he used to take tuition classes of five to six local kids. In 2009, he was accused of sexually harassing a few kids. The matter was raised, and soon the news spread in the area. However, he managed the family members of the children by giving them money and suppressing their voice. It was probably his first crime that came to light,” said Ashok Kumar Verma, a local resident.

He added that he heard in the news that Singh always targeted children from financially weak families, luring them with phones and electronic gadgets, and later bribed their families with money. The same tactics were used in the alleged incident in 2009, Verma added.

The 2009 incident was corroborated by other local people, including a 62-year-old general store owner who said Ram Bhawan left town for some time after that. Soon after, he got the government job and moved to Chitrakoot, he added.
According to the CBI FIR, registered on October 31 under Section 377 (unnatural offences) of the IPC, the Protection of Children from Sexual Offences (POCSO) Act and the IT Act, “a reliable source information has been received to the effect that one Rambhawan, along with other unknown persons are involved in immoral practices of sexually abusing children in the districts of Banda, Chitrakoot and nearby areas”. The FIR added, “The sources also informed that they are involved in photographing and videographing children during such obscene and objectionable acts.”

The central agency said that according to a source Singh sold and shared the photos and videos on the dark web and other social media platforms. The source provided a pen drive containing 679 images and 34 videos of sexual abuse of several minor children, the CBI added.

The FIR mentions that three mobile phones and three email IDs allegedly used by the accused to publish and transmit these illegal materials on the dark web.

Singh’s mother denied the allegations, and claimed he was a victim of a conspiracy by those jealous of the family’s success and wealth. “He got married in 2008 and next year he got a job and went to Chitrakoot. He rarely comes here, and stays for just a few hours whenever he does. If he was involved in something like that, I would have known,” she said.

Mohammad Shafi, who lives right in front of the Singhs’ house, said, “I had a very close relation with Ram Bhawan’s family but with all the information coming I just cannot ignore that CBI has found evidence against him. I cannot ignore the possibility that his good behaviour was just a cover for what we are hearing now.”

About two kilometres away is the village where the accused official has an ancestral kuchha house. His nephew now lives there. He claimed not to have any knowledge of his uncle’s arrest and the allegations of child sexual abuse. When given the details, a 50-year-old woman in the neighbourhood said she was not surprised. However, she refused to elucidate her comment.