On Monday, the High Court has passed the order saying that the rising Covid cases had “virtually incapacitated” the medical infrastructure in Uttar Pradesh. 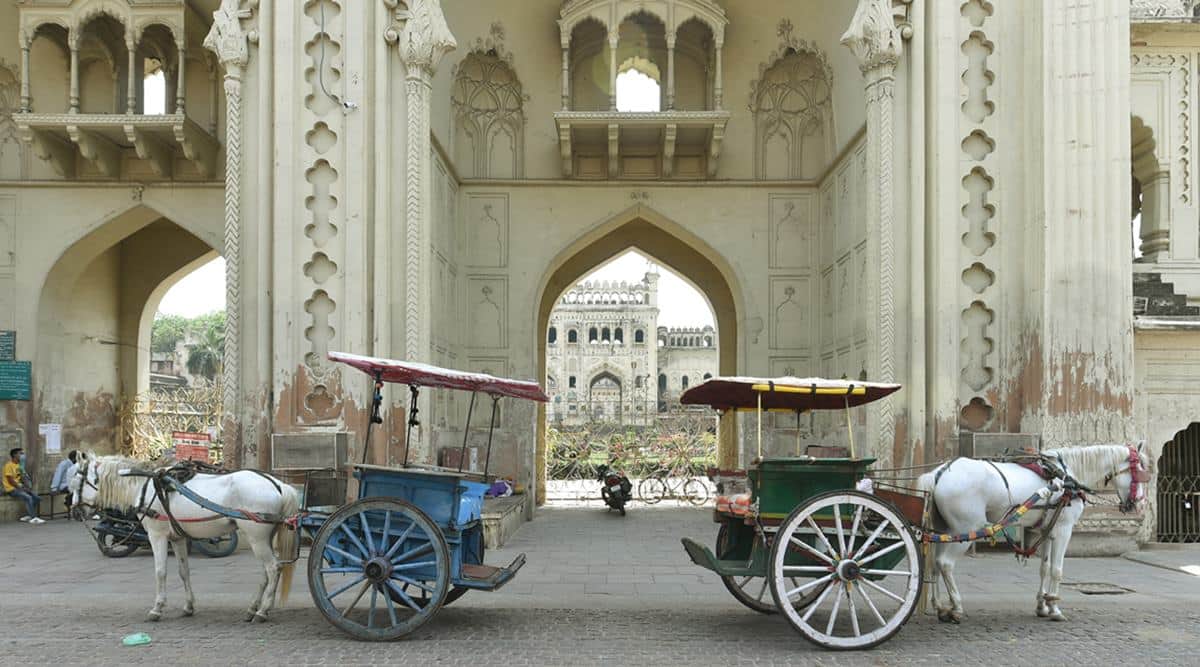 A day after the Allahabad High Court ordered a weeklong lockdown in the badly hit Prayagraj, Lucknow, Varanasi, Kanpur Nagar and Gorakhpur districts, till April 26, the Uttar Pradesh government Tuesday moved Supreme Court against the order.

The apex court has agreed to hear the matter today itself.

On Monday, the High Court passed the order saying that the rising Covid cases had “virtually incapacitated” the medical infrastructure in Uttar Pradesh.

Hearing a PIL on the “inhuman” condition at quarantine centres and the state of Covid treatment, a Division Bench of Justices Ajit Kumar and Siddhartha Varma said that while ordering a lockdown was the government’s prerogative, it was disappointed by the measures taken since its last order, calling them an “eyewash”.

“Economy, economy and economy is the only tune the government is all the time harping upon. But bread and butter if you take to a person who needs oxygen and medication, it will be of no use to him. You may have grocery shops full of eatables and industries which produce bikes and cars, but all this won’t be of any use if your medical shops run out of stocks of lifesaving drugs… It is a shame that while the government knew of the magnitude of the second wave, it never planned things,” the court had said.

The UP government, however, refused to follow the Allahabad HC order. Additional Chief Secretary (Information) Navneet Sahgal Monday said the government would impose further restrictions, but that apart from saving lives, it had to also think of livelihoods.

In a statement, the government repeated the lives and livelihoods arguments, adding that it had already taken several measures to stop the spread, such as containment zones, night curfews, Sunday bandh, and limits on gatherings. The steps will help stop the spread and it was not thinking about a complete lockdown as of now, the government said.

On April 13, the high court had asked the state government to look into the viability of a complete lockdown in districts where the Covid-19 situation was alarming.