Goyal's rise in the BJP since 2014 shows the increasing trust the party’s top leadership has in him. 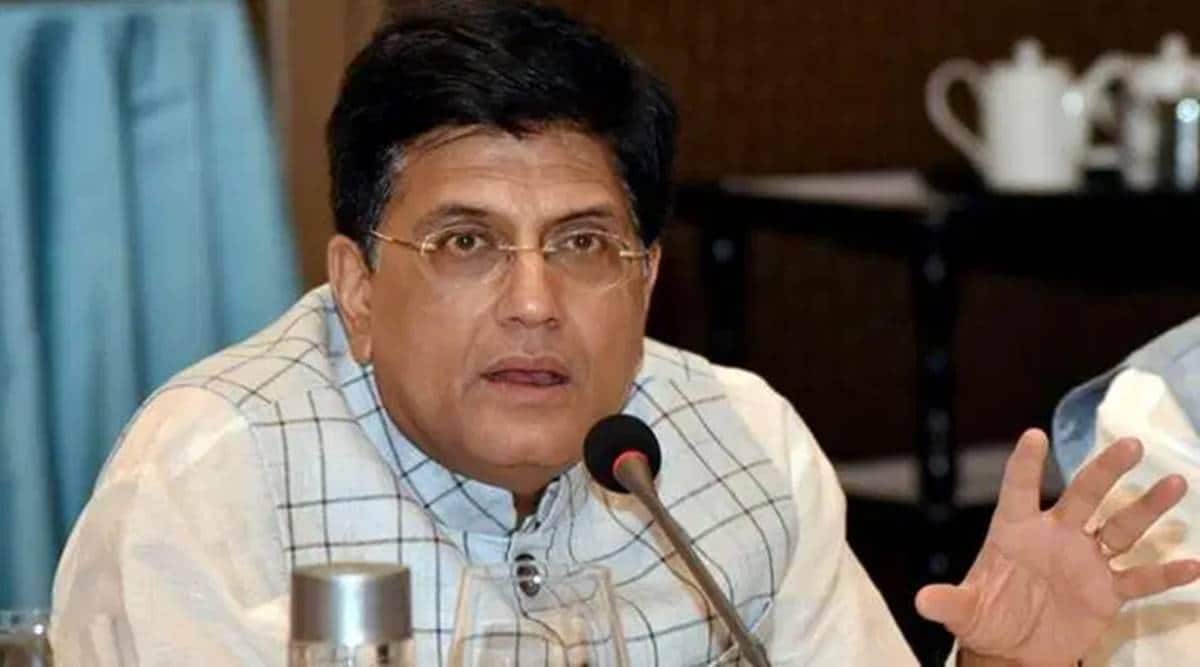 Union Minister and senior BJP leader Piyush Goyal on Tuesday was appointed as the Leader of the House in the Rajya Sabha, filling the vacancy left by Thaawarchand Gehlot who is now the Governor of Karnataka.

Announcing the appointment, Union Parliamentary Affairs Minister Pralhad Joshi tweeted: “Congratulations to @PiyushGoyal ji on being appointed the Leader of House in Rajya Sabha. He has been entrusted by PM @NarendraModi ji with key responsibility. Wishing him continued vigour in the service to the nation.”

Goyal, who is a Rajya Sabha member from Maharashtra, is also in charge of several key ministries, including commerce and industry, consumer affairs, food and public distribution, and textiles. He has been Deputy Leader of the Rajya Sabha when Gehlot was the Leader of the House.

According to the Rajya Sabha Practice and Procedure, “the Leader of the House is an important parliamentary functionary who exercises direct influence on the course of parliamentary business”. The post assumes significance as the BJP does not enjoy a clear majority in the Rajya Sabha and the Leader of the House would have to bring about an effective coordination among the floor leaders during the discussions and passage of crucial bills.

With his elevation, Goyal is expected to play a key role in ensuring the smooth functioning of the House, better coordination with all parties, especially those in the Opposition. He will have his task cut out for the Monsoon Session of the Parliament beginning on July 19, with the Opposition expected to attack the government over the issues of price rise and alleged mishandling of the Covid crisis.

Goyal’s rise in the BJP since 2014 shows the increasing trust the party’s top leadership has in him.

A former treasurer in the BJP during the tenure of both Rajnath Singh and Amit Shah, Goyal was inducted as minister of state with independent charge in 2014 after Narendra Modi was sworn in as the Prime Minister. Later, he was not only elevated to the Cabinet rank but was also asked to fill in whenever there was a temporary vacancy in crucial ministries, including the finance ministry.

Last year, when the BJP government faced flak over farmers’ protests, Goyal was one of the leaders appointed by the government to engage in talks with the agitating farmers. Although Goyal’s appointment was initially criticised by the protesters, he gradually earned their confidence, sources in the BJP said.

In the last two years, when the BJP did not have a clear majority in the Upper House, Goyal has played an active part in the party’s efforts to negotiate with those in the Opposition not aligned with Congress and fence-sitters like BJD, AIADMK and YSRCP when controversial legislations were pushed through, like the passing of the Triple Talaq Bill, Citizenship (Amendment) Bill and the scrapping of Article 370.