This is the third encounter which has taken place in the valley in the last 24 hours. 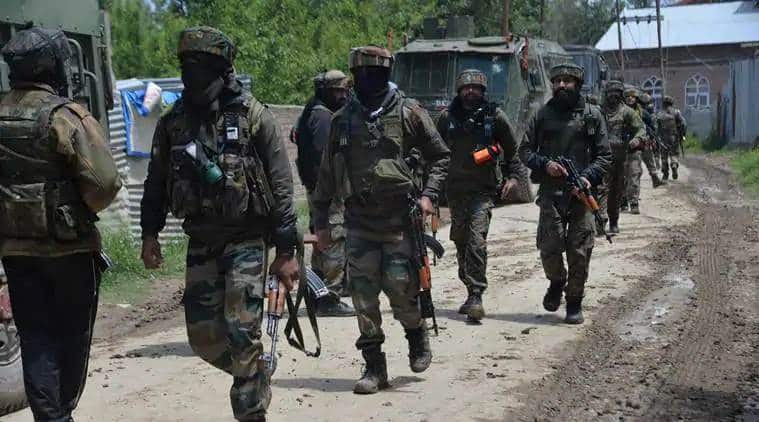 Two militants were killed in an encounter with security forces in North Kashmir’s Sopore on Thursday.

A JK police spokesperson said that based on a credible input, a cordon & search operation was launched jointly by police and security forces in Dangerpora area of Sopore

“During the search operation, the hiding terrorists fired on the search party. The fire was retaliated leading to an encounter,” the spokesperson said.

According to police, in the ensuing encounter, two militants were killed. Police officials said their bodies have been recovered.

“The identities and affiliation of the killed terrorists are being ascertained,” said the police.

This is the third encounter which has taken place in the valley in the last 24 hours. Militants managed to escape in two different encounters in South Kashmir on Wednesday.