Mahato, who emerged as Chief Minister Mamata Banerjee's main man in the fight against BJP in Jungle Mahal, was recently released on bail after spending almost 11 years in jail. 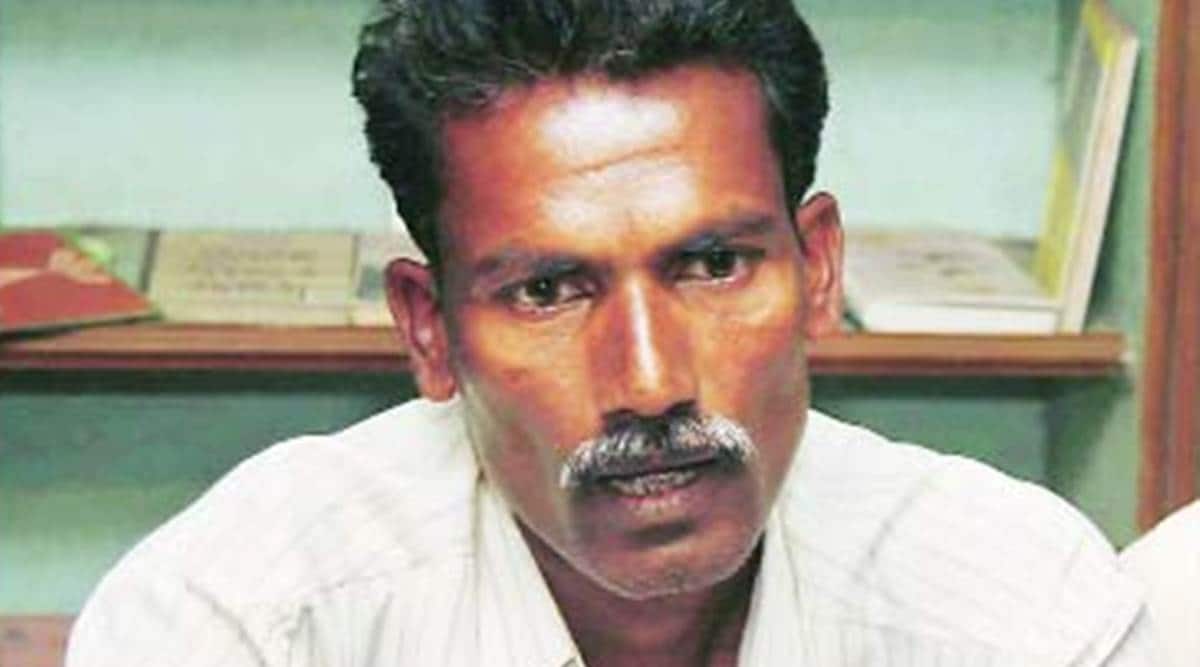 Hours after he voted in the first phase of West Bengal polls, TMC leader Chhatradhar Mahato was arrested by the NIA in the hours of Saturday morning in connection with the 2009 Bhubaneswar train hijack case. Mahato, who emerged as Chief Minister Mamata Banerjee’s main man in the fight against BJP in Jungle Mahal, was recently released on bail after spending almost 11 years in jail. He was inducted into the TMC by Chief Minister Mamata Banerjee soon after.

The former convener of People’s Committee Against Police Atrocities (PCAPA) was picked up from his house in West Medinipur at around 3 am. He is likely to be produced before a special NIA court today.

“Though he is a TMC leader now, still I would say this arrest is politically motivated. Suddenly what kind of serious evidence NIA found that he had to be arrested in a 12-year-old case? I have heard that two cases, a murder and train Hijack, has been attached and he has been picked up. He was probably going to campaign in Nandigram too,” Rajit Sur of The Association for Protection of Democratic Rights (APDR) told The Indian Express.

However, sources in the NIA said that he has been arrested in connection with the hijacking of the Bhubaneshwar-Delhi Rajdhani Express in October 2009.

“500 people had stopped that train but suddenly in the middle of Election only Mahato was arrested,” added Sur.

Incidentally, a BJP delegation on Saturday had submitted a list of names of “criminals” to Election Commission demanding their arrest before next phase elections begin.

Mahato, who was the face of the Maoist-backed tribal movement in Lalgarh, was arrested in 2009 under the UAPA and sentenced to life imprisonment in a murder case.

On October 27, 2009, near the Banstala station in Jhargram, the train was stopped for several hours demanding the release of Mahato.