‘This Chinese behaviour we have not seen for a very long time.’
‘This sort of build up on the border, this sort of Chinese behaviour, especially the aggression and brutality with which our people were attacked on the 15th of June, this is not something we have seen before.’

“I have absolute confidence that the Indian Army can deal with this, that’s not the problem. The question is how do you then deal with it politically because this is more than just a military problem, this is diplomatic, political, it’s a much broader challenge,” Shivshankar Menon, former national security adviser, former foreign secretary and former Indian ambassador to China, tells Rediff.com Senior Contributor Sheela Bhatt in the second part of an eloquent interview.

Can we say that spirit behind the 1993 Agreement on the Maintenance of Peace and Tranquillity at the border has been dumped by China unilaterally?

Well, I think it is about more than the spirit, the agreement works when there are differences. It commits them to withdrawing and discussing it peacefully.

Now, as I said, we don’t have full information, but from what I understand China has crossed the LAC (Line of Actual Control) in some places which she is actually required to respect under the 1993 agreement and all the subsequent agreements.

From what I understand, the military build ups are also contrary to the spirit of what these agreements convey, (what) the 1993, 1996, other agreements provide for.

So to build up a force on the border, to cross the LAC, this naturally casts into question China’s commitment to the agreements. And that’s something we will have to take into account in our own calculus when we decide what to do and how to deal with it.

Right now, I think we have started a process of negotiation, both military and diplomatic, and we will have to see where that goes.

I don’t know what’s being said in the negotiations, it sounds to me from the behaviour, as though, and by public statements that they have expanded their definition of their LAC by saying the entire Galwan Valley is on their side of their LAC, which it never was before.

But until we know what they are saying in the negotiation, I think it’s dangerous right now to draw conclusions about the limits of their behaviour. But, we have to be prepared.

Do you think this stand-off will, eventually, fizzle out? What is the level of seriousness you see in this current situation?

So, I think we have to keep an open mind until we know why and how far they want to take this and that is something that I think frankly, you and I sitting on the outside cannot speculate about.

But I do think that this is serious and it has all the signs of being much more serious. And it is even more serious because it is a part of a broader Chinese behaviour, not just vis a vis us, but with other people as well.

You are telling me that we doesn’t have all facts, but on the basis of many statements, do you think the People’s Liberation army is sitting on Indian land in the Galwan Valley or around the Pangong Tso lake?

You know, from what we hear, it seems that they have crossed the LAC in some places.

But whether they are still across the LAC or have gone back today, yesterday, all that frankly none of us sitting on the outside have a way of knowing.

But from their behaviour and from their statements it does certainly seem as though they have expanded their definition of the LAC and therefore are beyond the LAC. 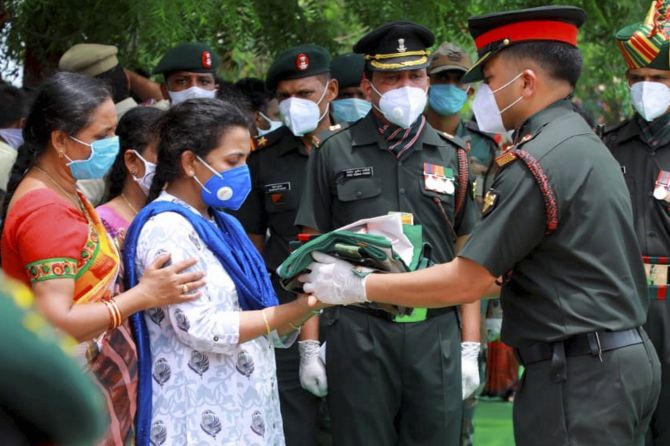 Do you see any pattern in the government’s behaviour to not reveal certain facts? You have been in a similar position when the Depsang intrusion occurred in 2013.

Frankly, I can understand why the government is careful about releasing facts, especially when it is in the midst of a negotiation. It is trying to ascertain where and what and it is trying to restore the status quo ante.

But beyond a point, I think government silence or denial is not the right approach because ultimately you need to tell our people the truth.

After all, this is the Government of India, they are representing us and our interest, and I think the people will have some right to know.

They don’t need to know every single detail of everything, but they do need to know more than what we have seen so far.

It also works at the negotiation table to be able to say that ‘Look, my people have a view and therefore I think some amount of strategic communication needs to be controlled and managed here.’

Let me share one perception. During Prime Minister Manmohan Singh’s ten years in office, he was perceived as a peacemaker. You had a powerful position in his office for four years, 2010 to 2014.
Don’t you think, Mr Menon, you then had a certain status quo-ist policy which did not at the end yield results to help India in such situations where China has a kind of a key to embarrass India anytime it wants like it has done now.
What about the final maps of all the borders?

It’s not true that we don’t have a map. We have a map that the Chinese gave us when we had officials talk, we have a map with Chinese version of the boundary.

They have a map which we gave them, which shows what India’s boundaries are. And so, to say that there is no map, that’s not true.

Secondly, what does the map prove? The discussion here is not about the boundaries. It is about the LAC, while we negotiate the boundary which is going on.

They used several reasons, but basically they didn’t want to have to commit themselves to respect a line.

Now, you cannot force someone to agree to something if he doesn’t want to.

But the fact that there is no agreed LAC in certain areas can work for both sides.

I don’t see why we see that only as a one-way threat. That assumes that we are equally passive. Do you think India is defensive?

No, in the past, we were not. I don’t know what we are doing now. I cannot speak for these six years.

Before that, in fact from (then Indian Army chief) General (Krishnaswamy) Sundarji’s time, from the mid 1980s, it has been quite clear that both of us have the capacity to embarrass each other.

And 1988 onwards, that deterrent, that balance on the border, has actually worked.

The worry now is that over the last few years, we have seen an escalating series of incidents.

After all, the Depsang valley intrusion started in 2013. Chumar in September 2014, when around 1,000 PLA soldiers intruded. And they stayed on longer, longer than in Depsang.

Then you’ve got Doklam which was even bigger. It lasted 72 days before finally negotiating a withdrawal. Now you have incidents at several places at the same time.

So clearly, either deterrence is not working the way it used to work or the Chinese have chosen to change their behaviour.

I have absolute confidence that the Indian Army can deal with this, that’s not the problem.

The question is how do you then deal with it politically because this is more than just a military problem, this is diplomatic, political, it’s a much broader challenge.

And that, I think, is something we need to have a proper discussion in India.

But Mr Menon, I don’t recall any such counter-incident which has created embarrassment in Beijing or in the Chinese people the way Indians are experiencing today.

This is why I say this is different from the past. After all, what happened in the past? We did manage to get them to withdraw. 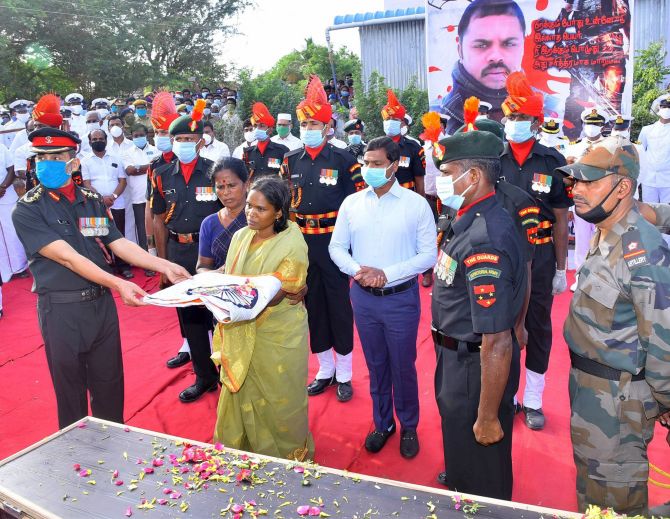 Yes, but China has been proactive. India has never been.

Nobody does. I mean these things are negotiated so that we restore peace, our goal has always been to restore the status quo ante. Before. Right? And we have so far succeeded in doing so, until Doklam.

In Doklam, we didn’t agree on the end points and therefore the Chinese are in occupation of the rest of the plateau.

Do you still think, when you look back, that from 1993 to now, India’s policy to strive for the status quo was good enough?

In fact, the Chinese excuse for not exchanging maps at the LAC is that it would freeze the status quo and make it the boundary. They don’t want that. We don’t want that either.

So, as you said to me before, a political solution is needed.

I think there is no other way of solving it except politically. Ultimately, there has to be a political decision by both countries simultaneously. Now, that is the problem.

Because when one side thinks the solution is set, the other side might not.

But let’s see. Today we have more immediate problems at the border to deal with.