"The War That Made R&AW", published by Westland in collaboration with Golden Pen, is written by filmmakers and writers Anushka Nandakumar and Sandeep Saket. 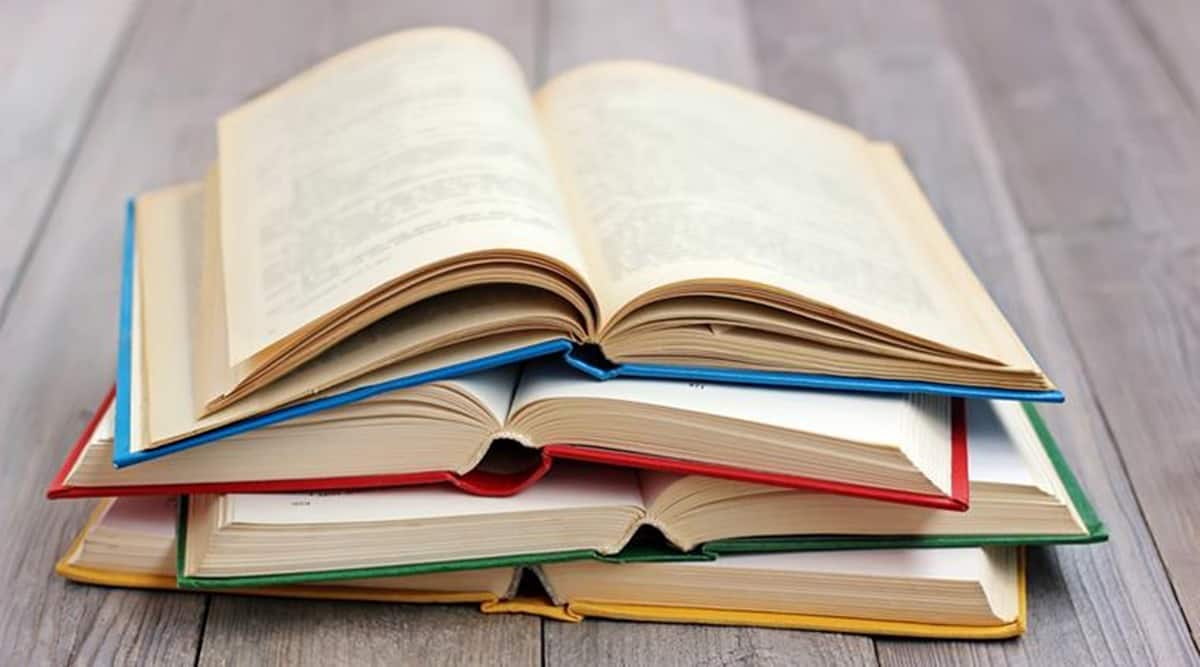 A new book traces the origins of Research & Analysis Wing (R&AW) and gives insights into the integral role played by its founder legendary spymaster RN Kao in helping India liberate Bangladesh in 1971.

“The War That Made R&AW”, published by Westland in collaboration with Golden Pen, is written by filmmakers and writers Anushka Nandakumar and Sandeep Saket. It was released on Monday.  “As filmmakers, in any narrative or a cinematic universe, one constantly seeks out a hero. We found one in RN Kao. For us, this chapter from history is visually rich, suspenseful, gripping and has been a deeply satisfying tale to bring to life,” said the authors about the book.

Kao, a deputy director at the Intelligence Bureau (IB), took over as director of RAW in 1968 after former prime minister Indira Gandhi split the former to carve out an intelligence agency focused on international threats.

He had one goal, to build an Intelligence-gathering agency that would ensure the security and integrity of India. And, eventually, the legend of the ‘Kaoboys’ — the nickname given to the team he built would spread far and wide. His legendary exploits include conducting the ‘Kashmir Princess’ probe in the mid-1950s, his contributions in the liberation of Bangladesh in 1971 and role in ensuring Sikkim’s merger with India.

“The story of how R&AW was set up, and the organisation’s role in Bangladesh’s fight for freedom, is a riveting one. Anusha and Saket have done a wonderful job chronicling how the great Indian spymaster R N Kao, his right-hand man Sankaran Nair, and the rest of the R&AW team, ran their operations at this time,” said Deepthi Talwar said, Editor, Westland Publications.
The compelling tale of covert operations, courage and quick thinking, and of how wars are won as much off the battlefield as on it, the book, according to Golden Pen’s Jaspinder Singh Kang, is an ode to the “most iconic event in the history of India’s independence”.

“This book is an ode to, probably, the most iconic event in the history of our nation post-independence. A war that was fought not only on land, air and sea, but, most strategically, behind the scenes, by our first intelligence agency.
“The creation of Bangladesh — we can appreciate more so now — thwarted what could have been a threat from East and West. We are absolutely thrilled about Golden Pen and Westland’s joint release of RA&W by Sandeep and Anusha,” said Kang.

Golden Pen, started in 2018, is a partnership between former investigative journalist Zaidi and international marketing consultant Jaspinder Kang. It aims at enhancing the quality of crime noir and intriguing tales and subsequently taking Indian crime stories and writers to the global audience.