Here is a roundup of some important Sunday Eye stories for your reading! The Dilip Kumar who belonged to both India and Pakistan

As one enters my parents’ home in Lahore, two blown-up photographs greet the visitors. They are images of their meeting with Dilip Kumar, when he visited Pakistan in the late 1990s. A dignified, smiling Dilip Kumar stands next to my star-struck parents. Perhaps, this is the only photograph with a film actor that they have among the dozens hanging on the walls of the house. But it was not just my parents but also their friends and relatives — distant and close — who inducted us as children into the Dilip Kumar cult.

He was the finest actor, the most handsome, the king of method acting and a larger-than-life human being. By the time my generation was growing up, we had no access to Indian cinema as screening of Indian films was stopped in Pakistan after the 1965 war (between the two nations). The advent of video-cassette recorders changed everything, and, by early 1980s, video stores in all cities of Pakistan had a wide variety of films — from the golden oldies to “art” films and from the trashy to the sublime of Bollywood. Over the years, there have been many Dilip Kumar films that I’ve enjoyed, as you must have, too. I’ve been watching some of my favourites as a tribute to the great thespian who passed away this week.

Dilip sa’ab’s filmography was slender but impressive. He made only 65 films in his 50 years in Hindi cinema not just because he was extremely choosy, but because he liked to immerse himself in his characters fully: famously, for a sequence in Kohinoor (1960), in which he had to play the sitar, he practised on the instrument for six months. If that wasn’t method acting, I don’t know what is. But unlike so many other “method actors”, he did not let the effort show. It was au naturel, done with the utmost life-like ease.

Why Dilip Kumar was a people’s actor 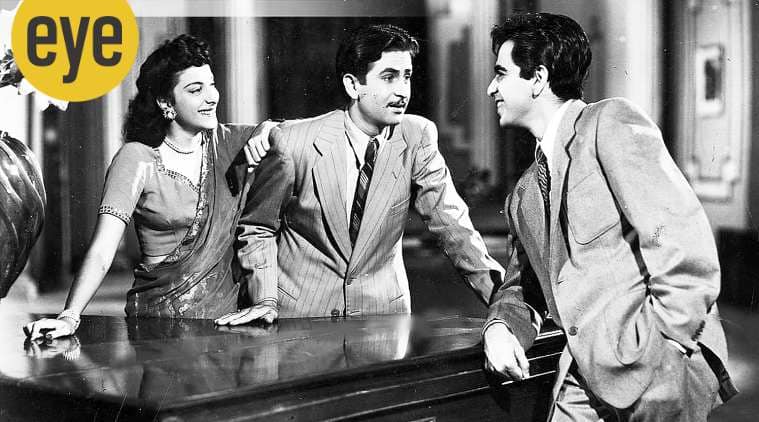 He spoke with his silences but when he did speak, the effect was equally memorable. Dilip Kumar was one of those actors who seldom raised his voice. He would speak up whenever a moment in the film needed it — like in the scenes of confrontation with Prithviraj Kapoor in Mughal-e-Azam — but, in the same film, he would always speak softly to Madhubala. That was his style — always polite and soft-spoken. That was the personality of the man that was reflected on screen. In fact, there are very few people who are on screen the way they are in actual life. Dilip Kumar was one of them.

Catch me if you can One of Mother Nature’s most astonishing (and equitable) adaptations, by both prey and predator, is to avoid being eaten, or assist in hunting. Usually, the process takes thousands of years, but can happen even within decades — further proof to Charles Darwin’s theory of evolution.

To avoid becoming lunch, or to help them get lunch, animals have been camouflaging themselves in myriad ways. I’ve spent hours staring into a verdant neem or peepul tree, trying my damnedest to winkle out the brown-faced barbet that I know is on it because it’s been calling away, but I’ve not been able to spot it. Yellow-footed green pigeons (apparently tasty) are even worse! 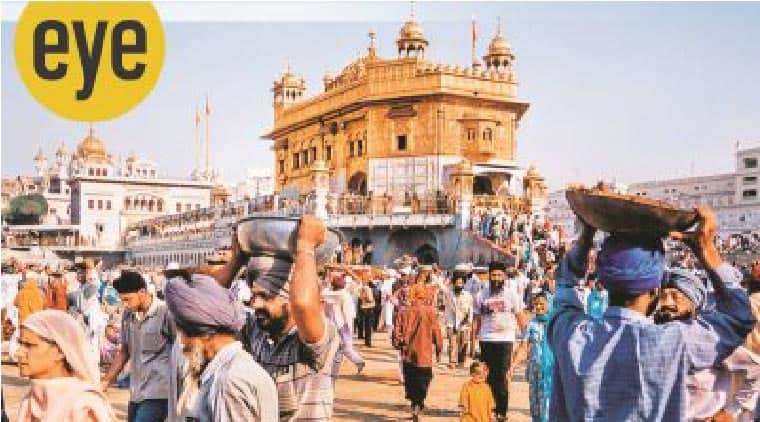 Architect Gurmeet S Rai, 54, recalls her admission interview at the School of Planning and Architecture, New Delhi, in 1989, where she aspired to pursue architectural conservation. She had always wanted to work on the cultural heritage of Punjab. As a child, she had spent vacations with her family in a village near Gurdaspur.

“That sentiment was set deep into my being but I had never really articulated it,” says Delhi-based Rai. In the following decades, she worked on several projects in the state, including preparing a comprehensive list of historic buildings on the Grand Trunk Road. As a city anchor for the central government urban revitalisation project – Heritage City Development and Augmentation Yojana – she restored many historical buildings in Amritsar. Whether the 18th century British naval captain James Cook was an explorer or an exploiter depends on how we feel about history. Cook is credited as the first to have circumnavigated Antarctica, “discovered” Australia, and successfully controlled scurvy on his ships (using sauerkraut, no less). He was also the first European to reach Hawaii, where the islanders mistook him to be immortal. Later, Cook would meet a gruesome death at their hands.

‘Good intentions aren’t good enough to have an opinion’ Musician TM Krishna on revisiting his older writings for a new book of essays The Spirit of Enquiry: Notes of Dissent, retreating from Dalit politics and why an artiste’s political views disturb the audience

Where the Indian president stops by to teach students This school within the Rashtrapati Bhavan straddles heritage and knowledge with equal ease. The building evokes a past that defines the very contours of the republic, and with heritage comes memories.

The history of India’s freedom struggle is often taught through its monuments and personalities. Students of the Dr Rajendra Prasad Kendriya Vidyalaya are in an enviable position as they learn that history sitting within the premises of one of those monuments. Be it geography, political science, botany or zoology, it is one of the most conducive campus to study in.

Located within the sprawling President’s Estate alongside the Rashtrapati Bhavan, the school sits in one of the most picturesque areas of the Capital. A drive through the lush green parks leads you to the school. The President’s Estate is almost a mini township. The school provides education to hundreds of children, mostly of the employees and of others outside the grounds. The Vidyalaya has an open-arm policy of welcoming wards of all central-government employees, subject to the availability of seats, with preference to the wards of employees of the President’s Secretariat and the military units based on the campus.