Here's a list of interesting reads that you shouldn't miss this Sunday! PV Sindhu makes history by clearing browser caches of her competitive life. Her secret to succeeding on a badminton court is remembering, unfailingly, to forget. Win or lose; rinse, don’t remember, don’t repeat.

There was the BWF (Badminton World Federation) World Championships gold medal she won in 2019, by forgetting the two stinging losses for silvers of 2017 and 2018. This time at Tokyo, Sindhu carefully erased all thoughts of gold or silver to nail a bronze, making this her back-to-back medalling in the Olympic Games. The disappointment of going down in the semifinals was scrubbed clean after the initial tears. It is how Sindhu is staggeringly successful, in obliterating landscapes of losses that would leave most others wandering and lost. 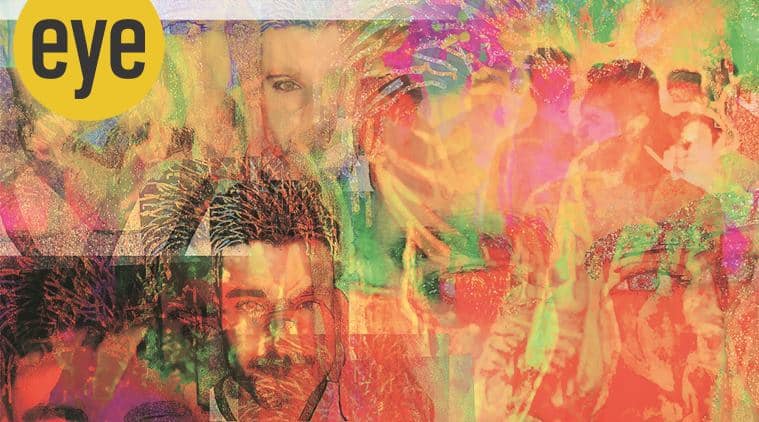 July 30 was Friendship Day. Friends I fondly remember thought of me with caring affection, but my closest friends didn’t pause to pay heed to the day’s pageantry. What does it say about Friendship Day that many of us, who count our friendships as our most precious treasures, were unmoved by the day or totally lost to its happening?

I have never looked at friendship as my gateway to popularity. I was not the least popular guy in school, but not the most popular either. In fact, my friendships in school, bar a couple, were rather superficial and meaningless. My classmates were friends of utility for the most part. We had to study and play together; we had to socialise and make peace with one another. One eventful evening in mid-April 2021, after holding back for a while, I posted my contact details on a few online social platforms and circulated them widely on social-media groups, indicating my availability for COVID-19-related telephonic medical consultations. This may appear insignificant; however, it was a major personal decision. Fourteen years ago, I had made a conscious choice to practise public health and policy and stopped attending patients. However, this was not just another April in India. A ferocious second wave of COVID-19 pandemic had stormed the country and people were in frantic search of medical advice and health services.

‘I create between the worlds of fiction and non-fiction’ Tamil filmmaker Pa Ranjith’s latest outing, Sarpatta Parambarai (released in July on Amazon Prime) has actor Arya as Kabilan, a boxer from Black Town in old Madras. The film is set in the ’70s, in north Chennai, a working-class region which had been, for decades, supplying labourers to the city. It tells the story of a socially-backward community, who loved the boxing game. Excerpts from a telephonic interview with Ranjith (38):

How much of the film is fictional?

I’m not a historian or researcher, neither am I an academic nor are my movies documentaries. I experiment and create between the worlds of fiction and non-fiction. I have certain responsibilities as an artist, and my focus lies there. I ensure that I’m not distorting the facts when I use my creative freedom. There is something fundamentally deliberate about letters, the way its words allow for journeys never taken before. Mumbai-based filmmaker Payal Kapadia uses the tenderness and vulnerability of the written word as the main filament of her latest film, A Night of Knowing Nothing – a fleeting glimpse into the world of its anonymous protagonist, L, while cataloguing her love letters to her beloved, K.

Why transplanting trees is a bad idea 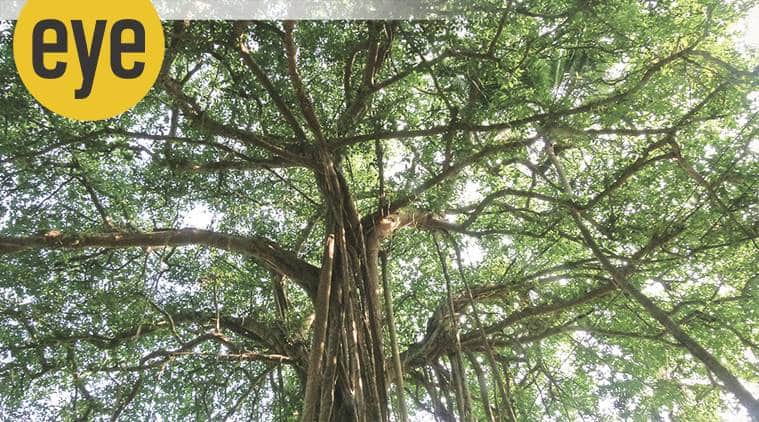 They are undoubtedly the most unglamorous parts of a plant, but without them no plant – tree, bush or grass – can survive. The taller the tree is the deeper will its root go. Its underground spread can be as much as three times the diameter of the tree’s canopy. Roots also serve as repositories of nutrients (which is why some roots, like sweet potato and beet, are so nutritious!), especially in winters when the tree above shuts down food-producing operations. As you drive on Rajpath, up Raisina Hill towards the Rashtrapati Bhavan, a tall column in the skyline comes into view. The pillar, known as the Jaipur Column, was intended to serve as a testimony to the invincibility of the British Raj. Perhaps, those who built the Viceroy House did not envisage the possibility of an end to British imperialism. The Jaipur Column along with four other columns in the adjoining North and South Blocks tell an interesting story of how the twists and turns of history are not hostage to the rulers’ perception of the future.