Here are some of the week's interesting reads! 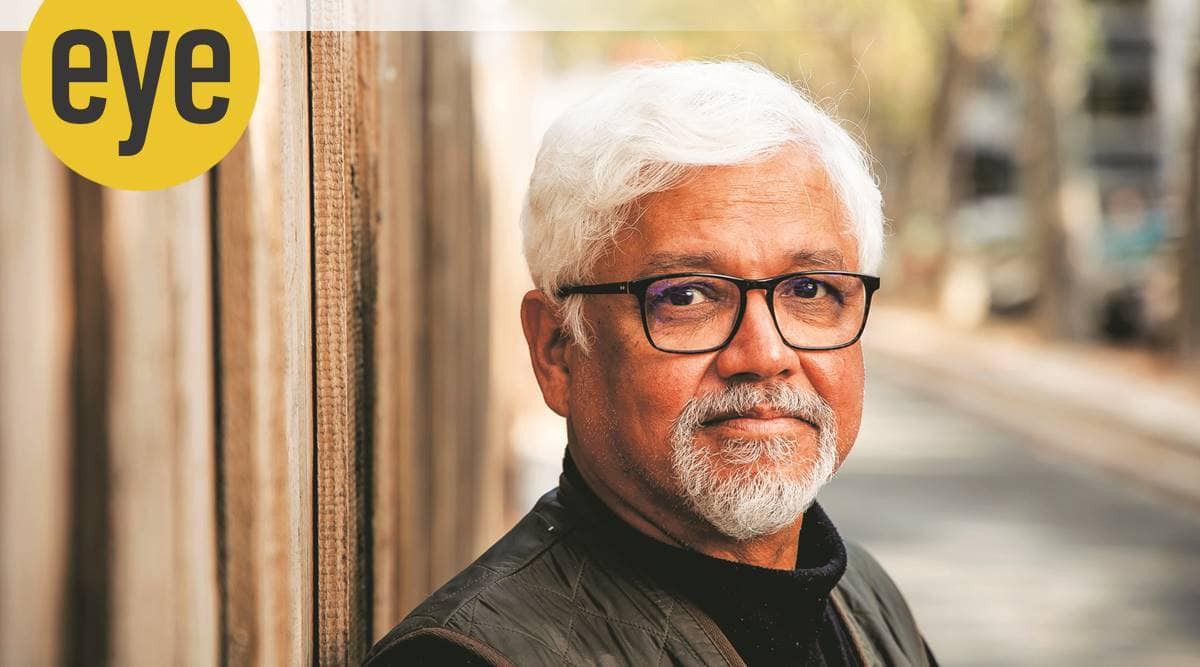 ‘What we are seeing in India, and in other parts of Asia, is the wholesale adoption of settler-colonial practices by political and economic elites’

Around the time that Amitav Ghosh’s new book of non-fiction, The Nutmeg’s Curse: Parables for a Planet in Crisis (Penguin Random House, Rs 599), released in India this week, reports threw up alarming new data on the spiralling global climate crisis. Months after the “code red for humanity” sounded by United Nation’s Intergovernmental Panel on Climate Change and ahead of the COP26 climate change summit in Glasgow, Scotland, which begins on October 31, the Paris-based International Energy Agency (IEA) released its report, “World Energy Outlook 2021”, on October 13. In it, IEA highlighted how the bid for economic recovery in a pandemic-ridden world has seen “a large rebound in coal and oil use”. “Largely for this reason, it is also seeing the second-largest annual increase in CO2 emissions in history,” the report said. 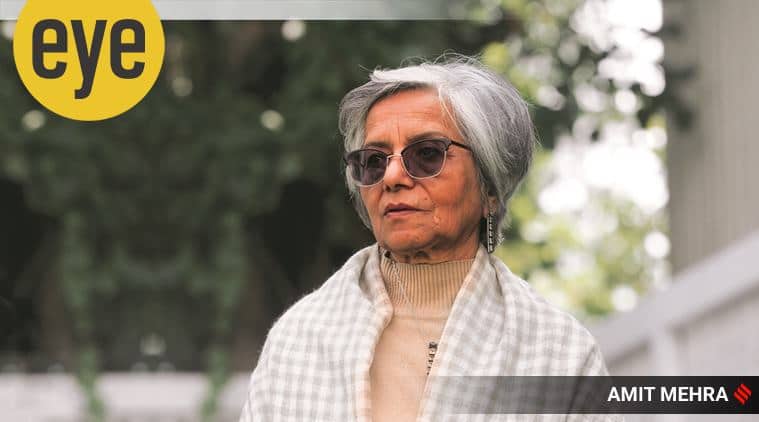 Your exhibition ‘Germination’, currently at Delhi’s Art Konsult gallery, features graphics from your student days in the ’60s, to the ’90s. How would you define these three decades of your oeuvre?

Several of the works in the exhibition are printing proofs. These were not complete works but different stages that offered possibilities. For me, these were steps to achieve a work. When you are young, you want to try new things and my work developed further from these. All of us have different experiences and it is important for a work of art to have different thematic interpretations and that is what gives it life. Pedro is the kind of film where nothing seems to happen for the longest time: the frame is still, letting us observe the bounties of nature – dense, tall trees piecing the sky, thickly falling rain, the sound of water meeting sodden earth, the muted rumble of a car bouncing along rutted roads. And then, something does happen, the thing that the film has been steering the lead character named Pedro, and us, towards. It is a climactic moment which holds up a mirror, and those complicit faces are us.

The art of letting go 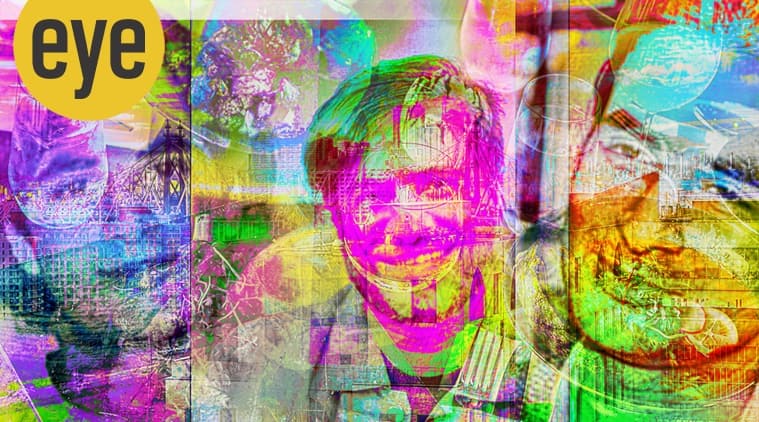 When I was 20 I fell in love with an Australian artist in NYC. He moved in with me, and five months later, I came home to an empty apartment. I began looking for clues to his disappearance and soon realised my student loan and any meager savings had vanished with him. He left me broken, betrayed, and full of anger and regret. New emotions for me. He also left me with a choice. Would I allow this one person and one moment in time to become the lens through which I observed life and love? Would I opt to live in a body and mind drowning in a cesspool of depressive emotions? Or, would I choose to let go of the hurt and move on to love again?

Who was adhi dilli ka malik and was paid Rs 16 for a job well done?

Over the years, the name of Edwin Lutyens has become so strongly associated with the Rashtrapati Bhavan that we tend to ignore the contribution of many others who have shaped this building. The tendency to deify Lutyens has reached such absurd levels that the area around the Rashtrapati Bhavan, with its heritage homes, is called Lutyens Bungalow Zone (LBZ). Interestingly, Lutyens did not design even a single bungalow in the LBZ except for the houses within the President’s Estate.

It’s a bloody world out there 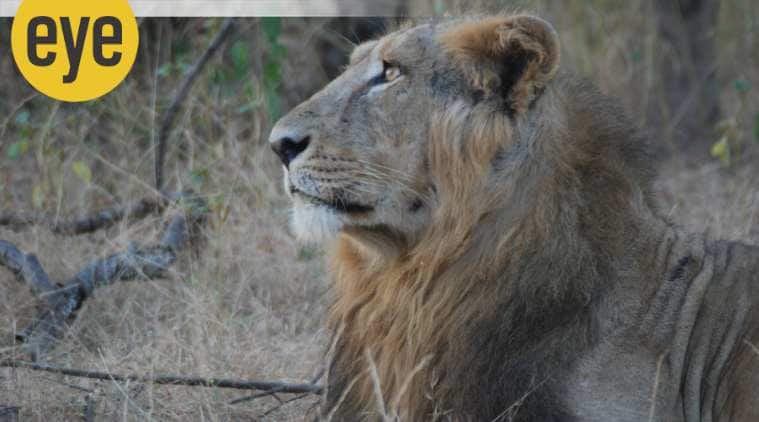 Animal lovers (myself included) often think that animals live unblemished lives. Certainly, many of them have issues with us but take a look at how some of them behave with each other – members of their own kind or different species: