With the vaccination drive slowing down in states, Jagan Reddy’s tone has changed quite a bit from a month ago when he “urged” his Jharkhand counterpart Hemant Soren not to indulge in politics by pointing fingers at Prime Minister Narendra Modi. 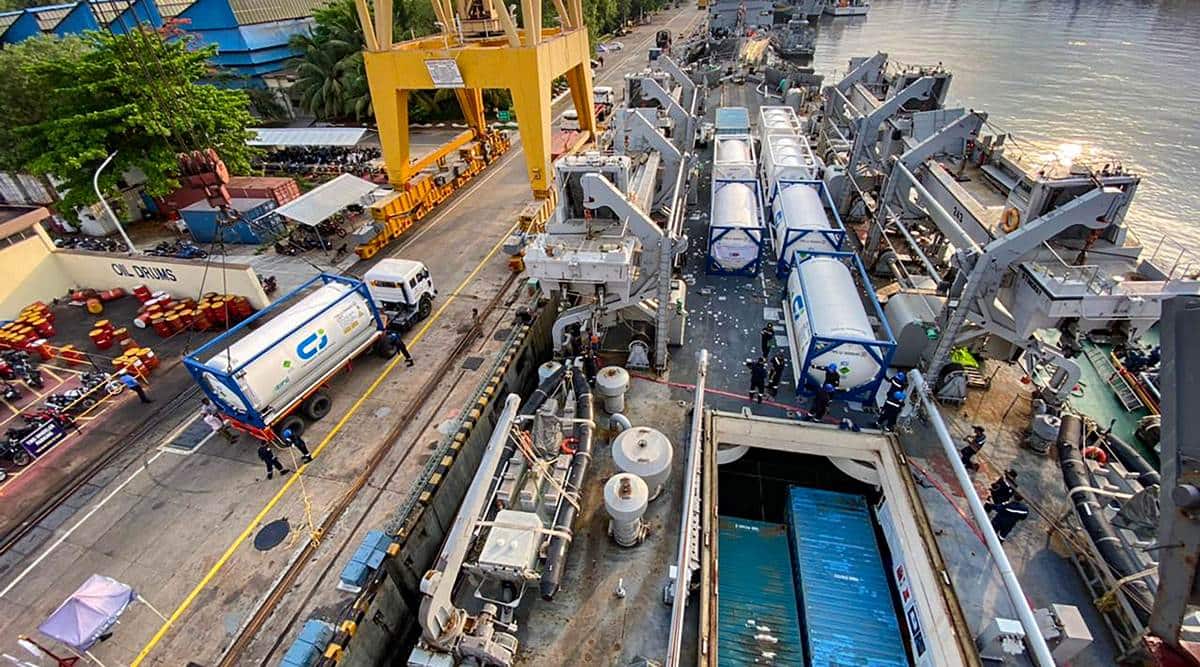 HAVING received no bids for its global tender for vaccine procurement, Andhra Pradesh Chief Minister Y S Jagan Mohan Reddy Thursday wrote to Chief Ministers of several states, including Kerala CM Pinarayi Vijayan, that the situation has transformed into a “States vs Union” issue and it was time for all states to “speak in a single voice”.

With the vaccination drive slowing down in states, Reddy’s tone has changed quite a bit from a month ago when he “urged” his Jharkhand counterpart Hemant Soren not to indulge in politics by pointing fingers at Prime Minister Narendra Modi.

On May 6, Soren had tweeted that Prime Minister Modi called and only spoke his mind, and did not bother to listen. Responding to this, Reddy tweeted, “In this war against Covid-19, these are the times not to point fingers but to come together and strengthen the hands of our Prime Minister to effectively combat the pandemic.”

In Thursday’s letter to CMs, Reddy, however, termed the Centre’s decision to give states a larger say in vaccine procurement as “unwarranted” especially with so many constraints in vaccine production. The vaccination drive itself was “plagued by multiple coordination issues”, he said.

“It is my request that as Chief Ministers we speak in a single voice and urge the Government of India to take charge and responsibility of the vaccination drive, the way it was happening in the early part of the year,” he said. A centralised and coordinated vaccination, supported by the state, would lead to wonderful results for the people of India, he further said.

The AP government had floated a global tender on May 13 for vaccines (from foreign producers) sufficient to inoculate one crore people. “The date of submission of bids was 3rd June until 5 pm, but to my dismay no one quoted…” he said in his letter.