Ryu Seung-min, who won the Olympic table tennis gold in men's singles in 2004, was diagnosed with the virus after landing at Narita International Airport on Saturday. 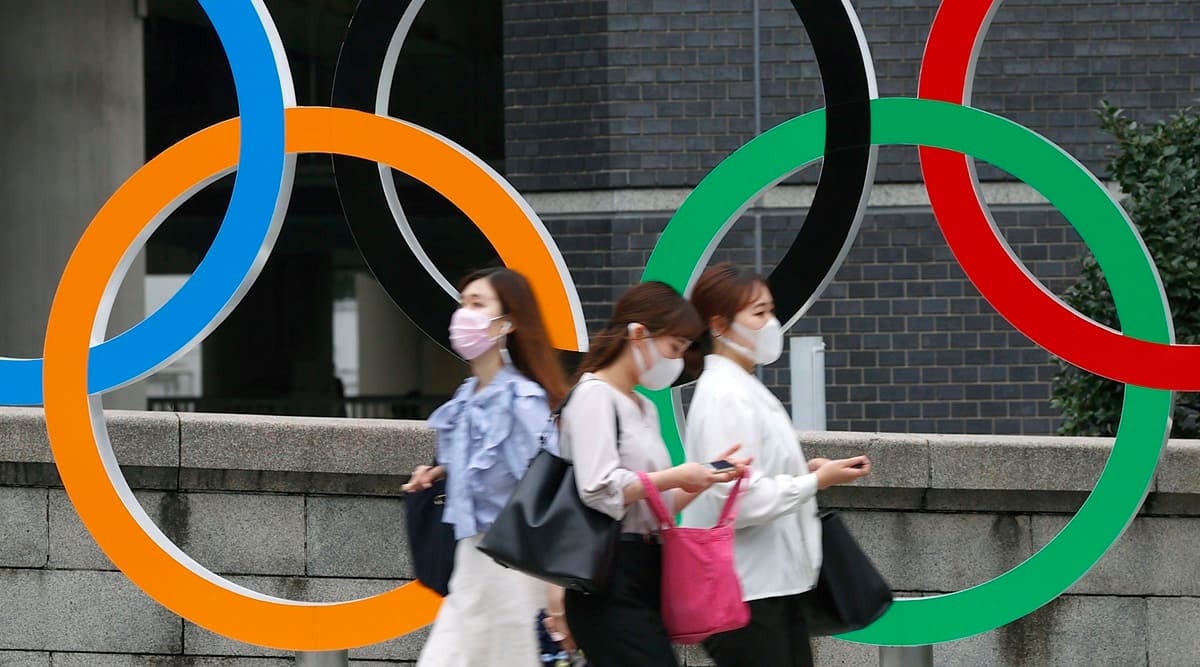 An International Olympic Committee member from South Korea has tested positive for the novel coronavirus after arriving in Tokyo for the Olympic Games and has been isolated.

Ryu Seung-min, who won the Olympic table tennis gold in men’s singles in 2004, was diagnosed with the virus after landing at Narita International Airport on Saturday.

“The IOC has been informed about the positive COVID-19 test result of IOC member Ryu Seung-min upon arrival in Japan,” an IOC spokesperson told Reuters.

“He is currently in the isolation facility, where he will stay until the Japanese authorities decide that he is able to leave his room.

“The IOC is relieved to hear that all protocols have been properly followed which led to the detection of the case. We wish him a speedy recovery.”

Olympics organisers on Saturday reported the first case of COVID-19 at the athletes’ village, along with 14 other new cases connected to the Games that begin next week, raising fresh doubts over promises of a “safe and secure” event.

Ryu, who is part of the IOC’s athletes’ commission, said he had tested negative twice before travelling to Japan.

“I am completely asymptomatic, which probably has to do with the fact that I am vaccinated,” local media in South Korea quoted Ryu as saying in a social media post which was subsequently deleted.

“I apologise to the Organising Committee, our hosts here in Japan, and the IOC for the inconvenience I have caused. My case is just another proof that the system put in place to protect all of us is effective.”

The 2020 Games was postponed for a year due to the global pandemic and is being held mostly without spectators and under tight quarantine rules.