The third accused, B Manimon, was acquitted by Judicial First Class Magistrate-III K Nimmi, while the verdict of Biju Radhakrishnan, the first accused in this case, was placed on hold until later because he had applied for leave due to being quarantined. 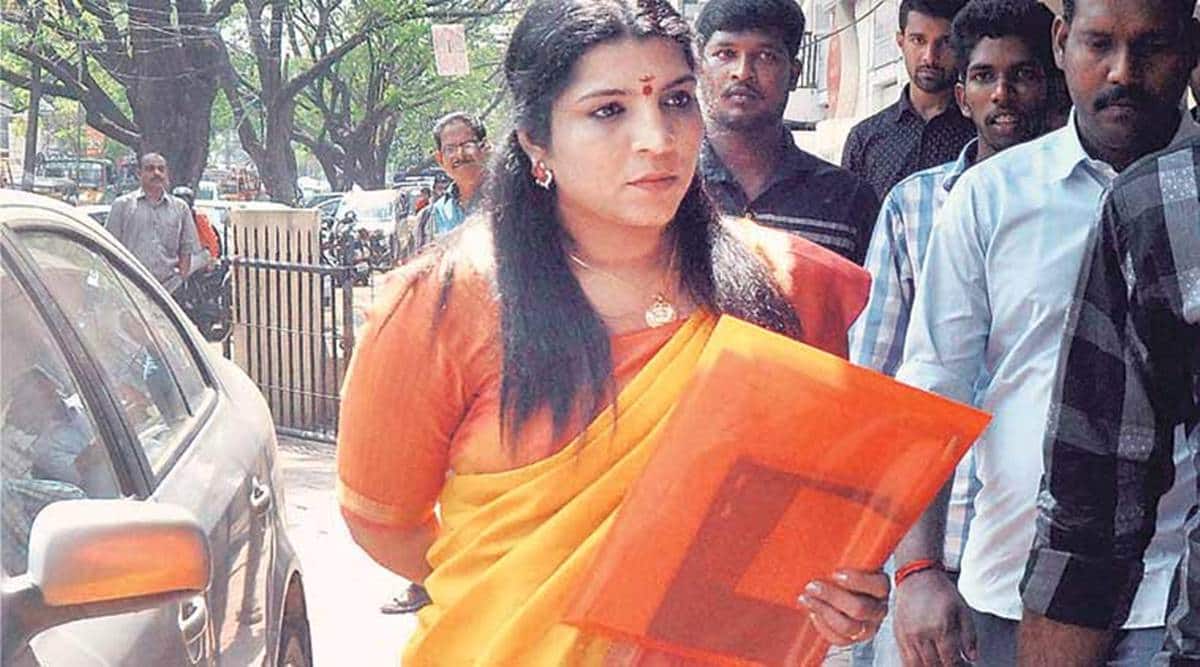 Saritha Nair was the second accused in the case related to the infamous scam.

Judicial First Class Magistrate-III K Nimmi acquitted the third accused B Manimon, while the verdict of Biju Radhakrishnan, the first accused in this case, was put on
hold for pronouncement later as he hadapplied for leave for being under quarantine.

The court awarded the imprisonment in four different crimes including cheating.

Acting on a warrant issued by the court, Saritha was arrested from her residence in Thiruvananthapuram by the investigating officer last week and remanded to judicial custody after being brought to Kozhikode.

The warrant was issued against her as she failed to appear in the court.

According to a complaint filed by Kozhikode native Abdul Majeed with the police in 2012, the two accused — Nair and Biju Radhakrishnan had taken Rs 42.70 lakhs from him for providing franchise in their company besides installing solar panels in his office and house.

But, neither was the contract executed nor the money refunded, the complainant stated.

The trial court was to deliver the judgment in February but since the accused did not turn up, the pronouncement had to be postponed.

Biju Radhakrishanan and Saritha Nair are the first and second accused respectively in the case, the trial of which began on January 25, 2018.

Saritha S Nair and her accomplice Biju Radhakrishnan had swindled many people of crores of rupees promising to install solar panels and offering franchise and jobs in their company, Team Solar Renewable Energy Solutions Company.