“More than 100 persons are missing since January 26. We are compiling information on such persons so that we can take up the matter with the authorities,” said Samyukta Kisan Morcha spokesperson Dr Darshan Pal. 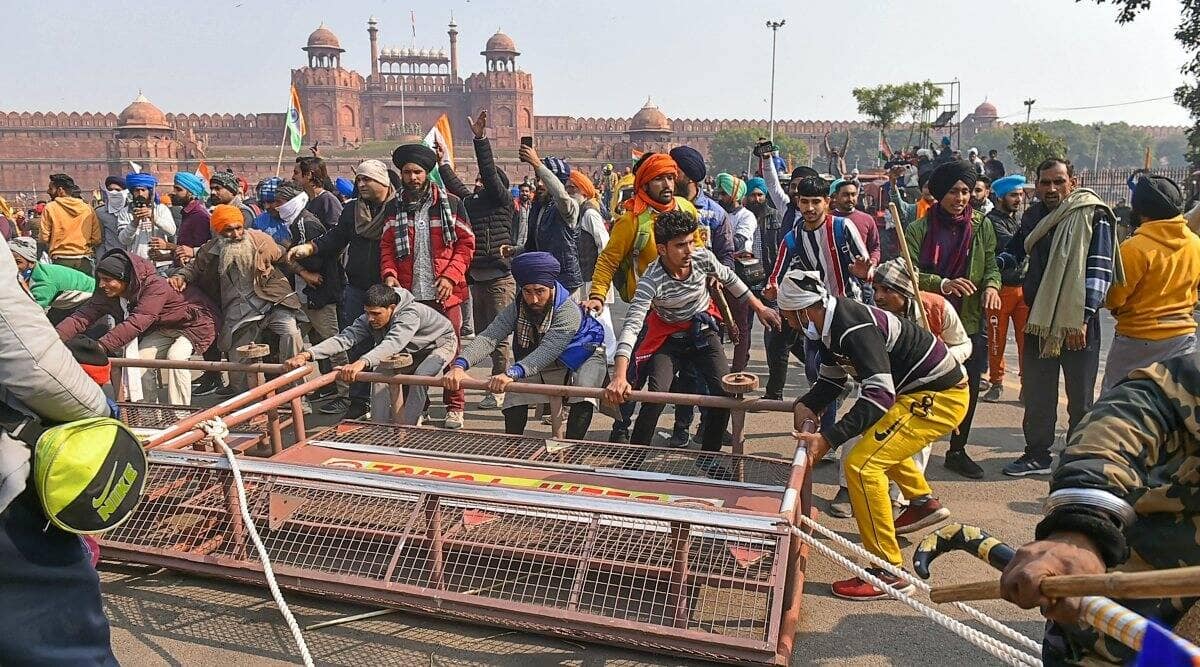 Amid allegations that more than 100 people were missing since the violence during the tractor parade on Republic Day in Delhi, the Samyukta Kisan Morcha, an umbrella body of 40 farmers’ unions, on Sunday said it has set up a six-member committee to look into the matter.

“More than 100 persons are missing since January 26. We are compiling information on such persons so that we can take up the matter with the authorities,” said Morcha spokesperson Dr Darshan Pal.

Following the chaos and violence on January 26, the Delhi Police had indicated that more than 200 persons had been rounded up. While some in Punjab claimed that they got to know as late as Saturday that their “missing” family members have been arrested by the Delhi Police, BKU (Kadian) spokesperson Ricky Brar said there still is no confirmation if the other missing persons are in jail or not. “Committee members will be working on this. We will provide free legal help to those in jail and the families of those missing,” he added.

Amarvir Singh Bhullar, a Bathinda-based lawyer who attended the meeting, said,”Delhi Police have informed that so far they have arrested 84 people, but we have whereabouts of only 55 persons of which 34-35 are in Tihar jail. Our primary focus is to gather details about the arrested persons. Later, we will focus on securing bail or any other legal action after consulting the farmers’ unions”.

Among those who claimed that they got to know about their “missing” family member being arrested by the Delhi Police is Makhan Singh. A resident of village Kotra Punjab’s Mansa district, Makhan said his son Sukhjinder Singh, who is in mid 20s, had left for Delhi a week ago to take part in the tractpr parade on January 26. He had left with three friends — Lakhwinder Singh, Labhpreet Singh and Ramandeep Singh, all from neighbouring village Jatana Kalan.

“All of them had been missing since after the violence at Red Fort. We kept calling BKU (Ugrahan) leaders and others who were in Delhi. It was on Saturday that we got to know that he is in Tihar Jail. As of now, we have decided not to seek bail. We will go as per the union’s decision.”

His friends too are in jail, said Ranjeet Singh, a farmer leader from Sardulgarh in Mansa. “They had to Delhi for the first time and didn’t have a tractor. Sukhjinder’s family family has supported our decision of not seeking bail. Our demand is to get the FIRs quashed,” he said.