‘We don’t have any more time.’
‘We should close down, and vaccinate as many people as possible.’

In part 2 of the interview with Shobha Warrier/Rediff.com, Dr Anoop Thekkuveettil, senior scientist in the division of molecular medicine at the Sree Chitra Thirunal Institute of Medical Sciences and Technology in Thiruvanathapuram, suggests how a complete national lockdown can curb the spread of coronavirus and save many lives. You have to choose between people dying and economy going down. Something has to be done immediately. Otherwise, a lot of people are going to die. It is a very serious matter.

We have to also look at why such a spread has been happening all of a sudden. 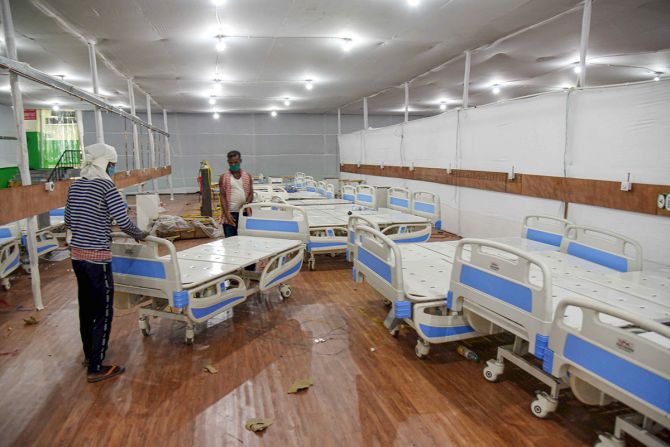 The UK closed down completely when the second wave came and now that the graph is going down, they are opening up…. You feel India also should have a national lockdown?

Yes, we should close down, and vaccinate as many people as possible. It is good that the government has decided to vaccinate all. Trying to bring in more vaccines is a very good step. That is the only way out.

But by the time the vaccine has an effect on people, there will be a lot of deaths in the country.

We should be two steps ahead of the virus.

Should we wait till 10,000 people die every day, to close down? Or, should we control it now?

The weekend closedowns and night closedowns will not work; these are just cosmetic reactions. 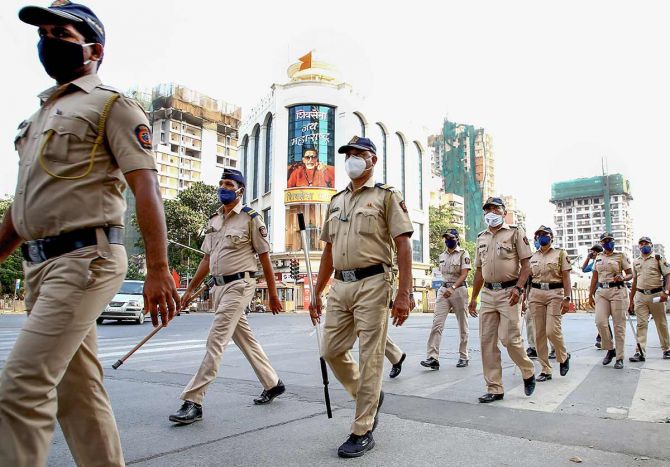 We had enough time to plan for a second wave, but from the planners to the people, everybody became complacent…

Yes, we missed the opportunity to plan. We were too complacent. We, somehow thought we Indians were protected.

But we should have known how the virus behaves. It was mutating and waiting for an opportunity.

There was a very good example of Brazil in front of us, but we ignored the warning. There is no difference between Brazil and India economically and socially. After seeing what happened to Brazil, we should have been three times more careful and extremely well prepared. 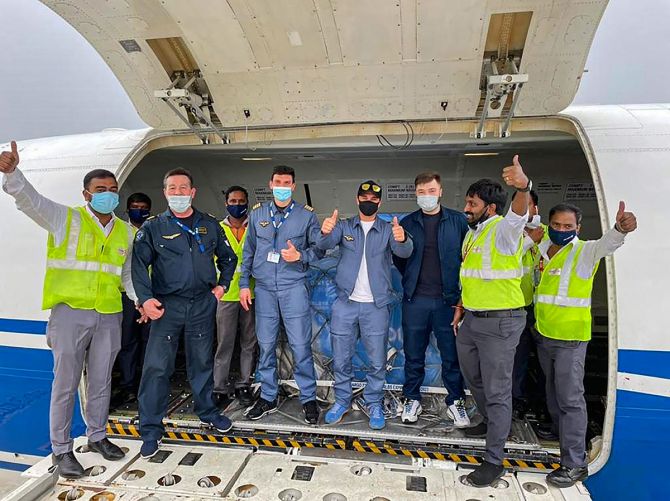 You said, it is a hurricane coming… 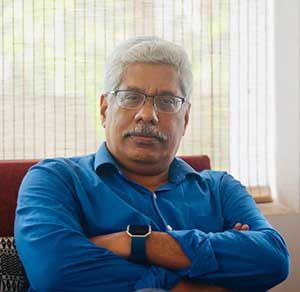 Yes, it is a serious hurricane, and we are seeing only the start of the hurricane. Once it engulfs us, we will see severe damage to the country.

In the Spanish flu that happened 100 years ago, 40 million people died all over the world, out of which 20 million were from India.

Do you want to see history repeating itself? We are already seeing people dying in the car, in the ambulance without getting oxygen.

We need immediate intervention because the virus is a killer, and we are in an extremely serious situation right now.