The letter referred to The Indian Express investigation, which found that the scholarship was being siphoned off by a nexus of middlemen, school staff and district officials that either set up fake beneficiaries or duped students into letting them apply on their behalf and pocket a share of the money. 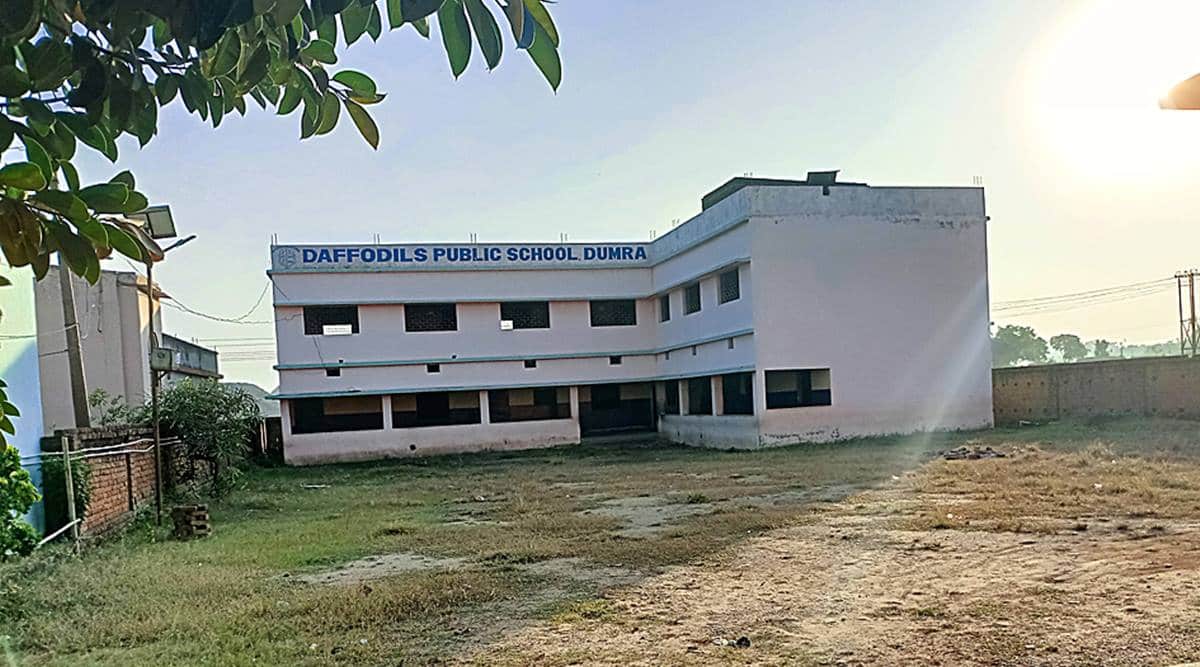 DAYS AFTER it registered FIRs to probe the illegal diversion of the Centre’s pre-Matric scholarship for poor minority students, based on the findings of an investigation by The Indian Express, the Jharkhand government has ordered its officers to “physically verify” all schools and applicants seeking to avail scholarships under the Union Ministry of Minority Affairs for 2020-21.

In a letter dated November 19, and sent to all Deputy Commissioners, Welfare Secretary Amitabh Kaushal also directed that necessary steps be taken to recover the scholarship disbursed to fake beneficiaries in “previous years”.

The letter referred to The Indian Express investigation, which found that the scholarship was being siphoned off by a nexus of middlemen, school staff and district officials that either set up fake beneficiaries or duped students into letting them apply on their behalf and pocket a share of the money.

It said that physical verification is needed to prevent “recurrence of irregularities and embezzlement”.

The latest decision assumes significance since even the Minority Affairs Ministry, which administers the scheme, has not mandated a physical verification. The Centre had disbursed Rs 61 crore to Jharkhand under the pre-Matric scheme for 2019-20 — over 2 lakh students applied and more than 84,000 got the scholarship.

But The Indian Express tracked hundreds of applications from 15 schools in six districts and found how multiple layers of verification, from the school to the state level, failed to detect the scam despite checks like Aadhaar IDs and fingerprints.

Norms for the scheme state that applications need to be verified first by designated nodal officers in schools who are registered with District Welfare Officers. The applications are then checked by the district and state nodal officers before being sent to the Minority Affairs Ministry, which verifies and uploads them on the National Scholarship Portal (NSP) before disbursal through Direct Benefit Transfer (DBT).

But in several cases, The Indian Express found, middlemen either convinced school owners or nodal officers to provide the NSP login IDs and passwords or used fake school letter pads to obtain them. Then, they involved banking correspondents to open accounts of prospective beneficiaries using their Aadhaar cards and fingerprints before applying on their behalf with help from district officials.

Last week, the Dhanbad administration filed 11 FIRs naming several accused for their role in the scam, including middlemen who allegedly “lured innocent people” to become “fake beneficiaries”, “submitted fake KYC documents” at the welfare office and bypassed verification with help from officials to get schools registered on the NSP.

The latest order said: “During physical verification, it should be made clear whether that student is from the institute concerned and if they are eligible.”

It directed Deputy Commissioners to depute officers for physical verification who will submit a report with recommendations to the District Welfare Officer (DWO). Based on the report, the DWO will verify the applicants on the NSP. The list prepared by the DWO will be further reviewed by a senior officer under “intense supervision”.

Any irregularity found will result in cancellation of the registration of institutes, the order said. “Regarding the renewal of applications…if found during the physical verification that the applicants and documents are not as per submitted, then cancel the registration…and ensure necessary steps, as per rules, to get back the scholarship money paid to such applicants in the previous years,” it stated.

Under the scheme, students from Class 1 to 5 receive Rs 1,000 per year, and students of Class 6 to 10 receive Rs 5,700 a year if they are day scholars or Rs 10,700 if they are in a hostel. Most of the corruption is related to these last two categories.

“It should be also checked whether or not the institutes applying for hostels have hostel infrastructure,” the Welfare Secretary’s letter stated.

It pointed out that the Disaster Management Department had ordered hostels in the state to be vacated in view of the pandemic, and directed that all applications under the category should be rejected.

As part of its investigation, The Indian Express matched entries on the NSP with beneficiary bank accounts in the Public Finance Management System (PFMS) to find cases of the scholarship being illegally diverted in Jharkhand and Bihar. It found that the scam roped in schools from Punjab and Assam as well.

Two weeks ago, after The Indian Express published a series of reports on the scam, the Ministry of Minority Affairs decided to ask the CBI to investigate. Police in Bihar’s Gaya have also registered an FIR. Farmers from Punjab, Haryana hold up supplies to Delhi by blocking its borders