The bench, headed by Chief Justice of India N V Ramana said Siddique Kappan would be sent back to Mathura jail after he recovered from the disease. 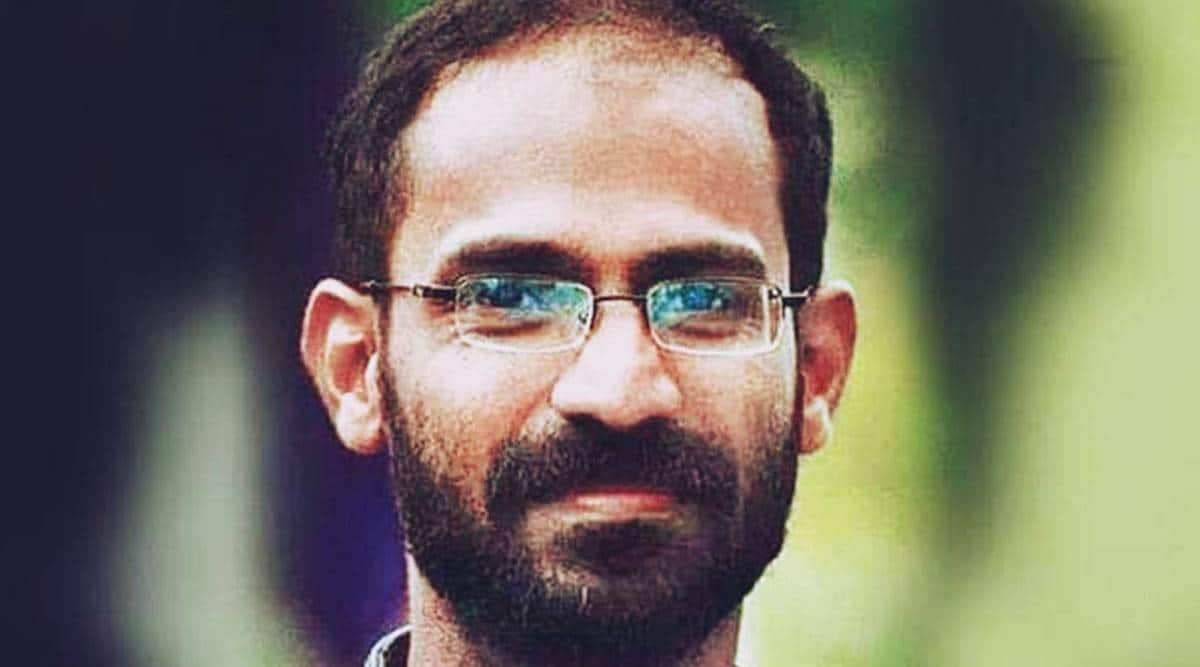 The Supreme Court on Wednesday directed the Uttar Pradesh government to shift journalist Siddique Kappan to All India Institute of Medical Sciences (AIIMS) or any other government hospital in New Delhi for treatment. Kappan, who suffers from diabetes and heart ailments, contracted Covid-19 in Mathura jail and is being treated at Mathura Medical College Hospital.

The bench, headed by Chief Justice of India N V Ramana, said Kappan would be sent back to Mathura jail after he recovers from the disease.

The court was hearing an application filed by the Kerala Union of Working Journalists (KUWJ), which said Kappan had collapsed in a bathroom at Mathura jail, and later tested positive for Covid-19. KUWJ sought the court’s direction to shift Kappan to AIIMS.

In court, the UP government opposed allowing Kappan to seek treatment outside the state, saying other inmates were being treated in state hospitals.

Kappan’s wife had written to the Chief Justice of India raising concerns about his condition in the hospital. She claimed Kappan was “chained like an animal to a cot of the Medical College Hospital, Mathura, without mobility, and he could neither take food nor go to the toilet for the last more than four days, and is very critical”.

Kerala Chief Minister Pinarayai Vijayan had also written to his UP counterpart Yogi Adityanath requesting him to intervene and ensure Kappan be provided expert health care.

Kappan was picked up by the UP Police in Mathura on October 5, 2020, while on his way to cover the Hathras gangrape case. The police said he was part of an alleged conspiracy to inflame religious enmity over the incident. He is in custody under the Unlawful Activities Prevention Act (UAPA).