The top court said that no coercive action will be taken against Singh, a four-time MLA, as it took note of wide-spread violence in the politically sensitive West Bengal during the Lok Sabha polls. 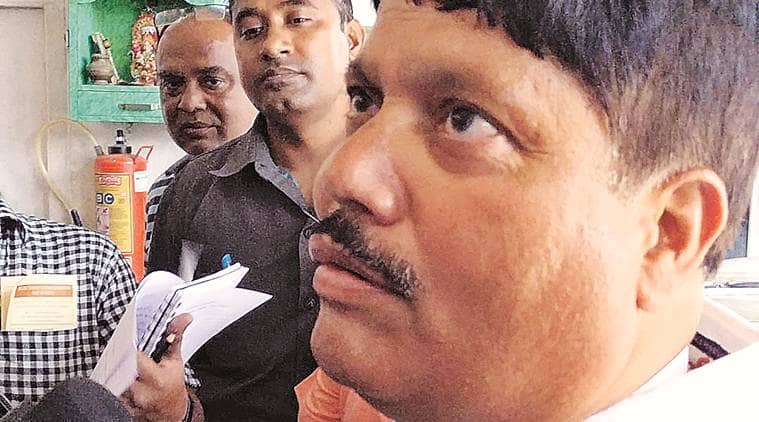 The Supreme Court on Wednesday granted protection from arrest till May 28 to Arjun Singh, a BJP candidate from Barrackpore constituency in West Bengal, in various criminal cases lodged against him by the state police.

The top court said that no coercive action will be taken against Singh, a four-time MLA, as it took note of wide-spread violence in the politically sensitive West Bengal during the Lok Sabha polls.

A vacation bench comprising Justices Arun Mishra and M R Shah made it clear that Singh will not be arrested by the state police till May 28 from today and granted him liberty to approach the appropriate forum for bail after the apex court’s protection ceases to exist.

While granting protection to Singh, who has left the ruling Trinmool Congress party to contest Lok Sabha polls on BJP ticket, the bench took note of ongoing indefinite lawyers’ strike in the state since April 25 which has paralysed the judicial work.

“No coercive action be taken against the petitioner (Arjun Singh) for a period commencing from today till May 28 with regard to all the cases registered against him,” the bench said.

After having dictated the order, Justice Mishra remarked: “People who indulge in arson and rioting do not belong to a party. They join the party in power to commit violence.”

Senior advocate Ranjit Kumar, appearing for Singh, alleged political vindictiveness on the part of the state government and said that 21 cases have been registered against him from April 4 to May 20.

He said that in five of the cases he has been granted bail but more cases have been registered against Singh after he joined BJP.

Counsel for the West Bengal government said that cases for rioting and arson were lodged against him.

The bench told the counsel for state government that it was inclined to grant protection from arrest to the petitioner (Singh) to enable him to be present for counting of votes tomorrow as he was a candidate for the Lok Sabha polls.

The bench, while asking as to why Singh wanted to go to West Bengal, in the forenoon observed: “Lot of violence is taking place there. You (Singh) know it very well”.

Kumar said that he was a candidate from Barrackpore Lok Sabha seat and wanted to be present during counting of votes.

“If I go back without protection I will be arrested. Tomorrow I have to be present at counting,” the senior advocate had said.