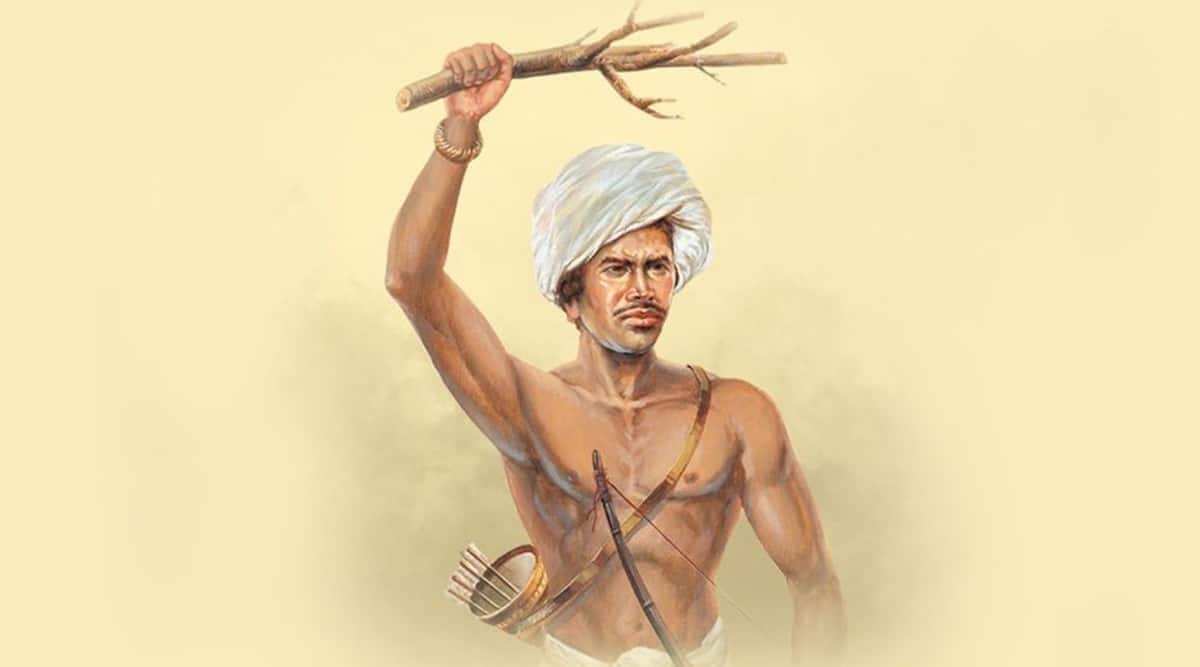 The decision to recognise November 15 — the birth anniversary of Bhagwan Birsa Munda — as Janjatiya Gaurav Diwas will be marked with golden words in the pages of history. The nation is celebrating the Azadi ka Amrit Mahotsav on the occasion of 75 years of Independence and determining its commitments for the year 2047. This step is the most significant milestone towards recognising the contribution of the tribal fraternity. As part of the week-long celebration, various events and activities have been conducted to highlight the rightful role of the tribal community in the national development journey.

History has been unfair in recognising tribals’ role and potential in every sphere of national development. Across India, these communities challenged the British, whose actions to line their pockets by destroying abundant natural resources were directly affecting the economic and social framework of tribal communities. The fight against the British-imposed system by the Paharia, Chuar, Kol, Bhil, Ho, Munda, Santhal, Khond, Koya, Koli, Ramosi, Kuki, Khasi, Singpho — among other movements — was led by people of indomitable spirit, who encouraged the masses to revolt.

As part of Janjatiya Gaurav week, it is apt to recollect the tribal legacy of the 1913 Mangarh hill massacre. The incident is known as the “Jallianwala Bagh massacre of the Vagad region” and was led by Bhil social reformer and spiritual leader, Govind Guru. When the freedom struggle all over India was taking shape in various forms, the tribal region along the present-day Gujarat-Rajasthan border radiated the same zeal. Over 1,500 Bhils sacrificed their lives fighting against British forces.

Govind Guru started working with the Bhil community during the great famine of 1899-1900, and saw the effects of oppressive British measures. He advocated systematically fighting social problems such as liquor consumption and inter-generational debt. He united the community, spread awareness about their identity, established schools, and addressed the spiritual hunger of the masses. He initiated the Bhagat Sampradaya (sect) in 1908 to socially and morally uplift the Bhil community. These measures didn’t sit well with the imperial regime. The state harassed the followers of Govind Guru. On November 17, 1913, on the hillock at Mangarh, a congregation was called by Govind Guru. British forces surrounded the gathering from three sides and fired indiscriminately. The sacrifice of the Bhils became a beacon of strength for others, inspiring them to achieve freedom.

There is much to learn from tribal communities. Since time immemorial, their love for nature has inspired the rest of society. Their integrity in protecting and preserving indigenous art, culture, environment and forests is worth appreciating at a time when the world is struggling to build a consensus around climate change. Tribal communities also have a better sex ratio (990) than the national average (940). There is relatively less dowry in tribal communities. A sense of togetherness ensures that the girl child is welcomed. The government has identified and felicitated the shining stars of the tribal community, including luminaries such as Tulasi Gowda (Karnataka), Rahibai Soma Popere ( Maharashtra) and Lakshmikutty (Kerala); and Dutee Chand, Mary Kom, Bhaichung Bhutia, Deepika Kumari, Thonakal Gopi and Lalremsiami from the sports fraternity.

The founding fathers of the Constitution laid down special provisions in the Fifth and Sixth schedules for the upliftment of tribal society. The representation of these communities has been ensured at the parliamentary, assembly and panchayat levels. The Atal Bihari Vajpayee-led NDA government set up a separate Ministry of Tribal Affairs in October 1999 to expedite the pace of tribal welfare-related work. Since 2014, the Narendra Modi government has started to bring change in the lives of disadvantaged sections and they have become significant stakeholders in mainstream development programmes, adhering to the vision of “Sabka Saath, Sabka Vikas, Sabka Vishwas and Sabka Prayas”.

The effective implementation of the Aspirational Districts Programme, provisions for scholarships, increasing the scholarship budget and reducing its release time, and a five-fold increase in the number of Eklavya Schools are helping the tribal communities. The New Education Policy has emphasised local language as the medium of instruction, which will undoubtedly benefit the tribal youth. The Mangarh Dham will also be developed in line with 10 other museums to commemorate the tribal communities’ contribution to the freedom struggle. The Bodo agreement, Bru-Reang agreement, Karbi-Anglong peace accord and the strengthening of the SC/ST Prevention of Atrocities Act are among the measures that are easing the lives of the tribal communities.

In addition, there has been a seven-fold increase in the minor forest produce covered under MSP, a 62-fold jump in the value of procurement of minor forest produce. Over
Rs 1,000 crore worth of loans for tribal entrepreneurs have been sanctioned under the Stand Up India scheme.

As the first Janjatiya Gaurav week ends, we as citizens of India, must pay tribute to these unsung heroes. It is our duty to highlight the stories of tribal heroes and heroines from the freedom struggle and introduce them to the new generation. Let’s take this opportunity to pledge to preserve their distinguished art, culture and customs in the spirit of Ek Bharat Shreshtha Bharat.

This editorial first appeared in the print edition on November 24, 2021 under the title ‘No longer overlooked’. The writer is Union Minister of State for Parliamentary Affairs and Culture