‘The problem is with those who are entrusted with powers.’

On Thursday, November 10, 2022, the stand-off between Arif Mohammad Khan, the governor of Kerala, and the Left Democratic Front government led by Chief Minister Pinarayi Vijayan, took another turn when the LDF removed Khan as chancellor of the deemed Kerala Kalamandalam university.

The current battle began with the governor — in his role as chancellor — wanting to sack the vice chancellors of several universities in the state, then asking Vijayan to sack his finance minister for remarks he made about Khan.

On Monday, November 7, Khan alleged that a system of ‘oligarchy’ prevails in the Communist Party of India-Marxist-ruled state, and it was evident from the incidents of party cadres being appointed in government jobs.

“Some governors with the connivance of the Centre are playing an active role in the states and that is creating all sorts of problems,” Dr Sebastian Paul, the former member of Parliament from Ernakulam, tells Rediff.com‘s Shobha Warrier in the concluding part of the interview.

Do you think time has come for India to look at the role of governors, now that they are becoming more and more vocal and active politically though it was considered an ornamental post once upon a time?

Even in the Constituent Assembly, there was a strong opinion then that we did not need the office of governor as an agent of the centre. But Ambedkar was of opinion that in our Constitutional scheme of things, there should be a governor.

He was sure that the post of the governor would be ornamental, and he would not exercise any power on his own.

That was Ambedkar’s explanation at that time.

But some governors with the connivance of the Centre are playing an active role in the states and that is creating all sorts of problems. 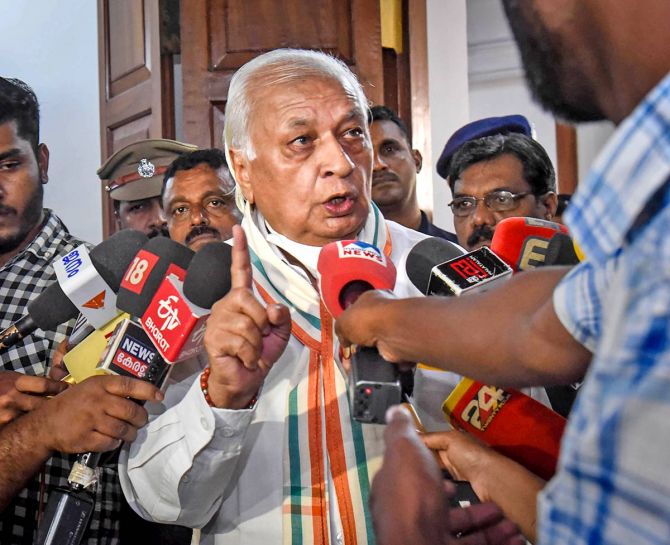 Like an impending Constitutional crisis you envisage in Kerala….

Yes, this may even lead to a Constitutional crisis.

So, the time has come to think about the role of a governor in a state?

The view of the CPI and CPI-M and some other parties also is that the post of the governor is redundant and that we have to dispense with that office.

I don’t think it will be easy. Because in our Constitutional scheme of things, a governor has to play certain roles which nobody else can.

Like the appointment of a chief minister… Because he is also a part of the legislature, he has to summon the House, he has to prorogue the House and even the dismissal of the House.

The bills passed by the assembly requires his approval to become a law.

The Constitution has given so many roles and duties to the governor. But he has to exercise the power within the limits prescribed by the Constitution. 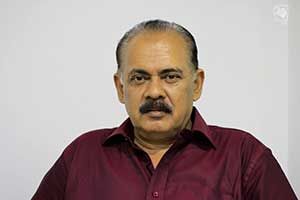 Is there a solution to avoid conflicts like these?

Everyone must be prepared to respect the Constitution not only in letter, but in spirit too. Otherwise, such things will recur.

I don’t think this will end with Arif Mohammed Khan. It will be a continuing process of conflict between the elected council of ministers and the appointed governor.

Ambedkar must have expected some sort of a constitutional discipline from a governor who occupies an exalted position in the scheme of things.