Somnath Promenade, Somnath Exhibition Centre, and the reconstructed temple precinct of Old (Juna) Somnath are among the projects to be inaugurated. 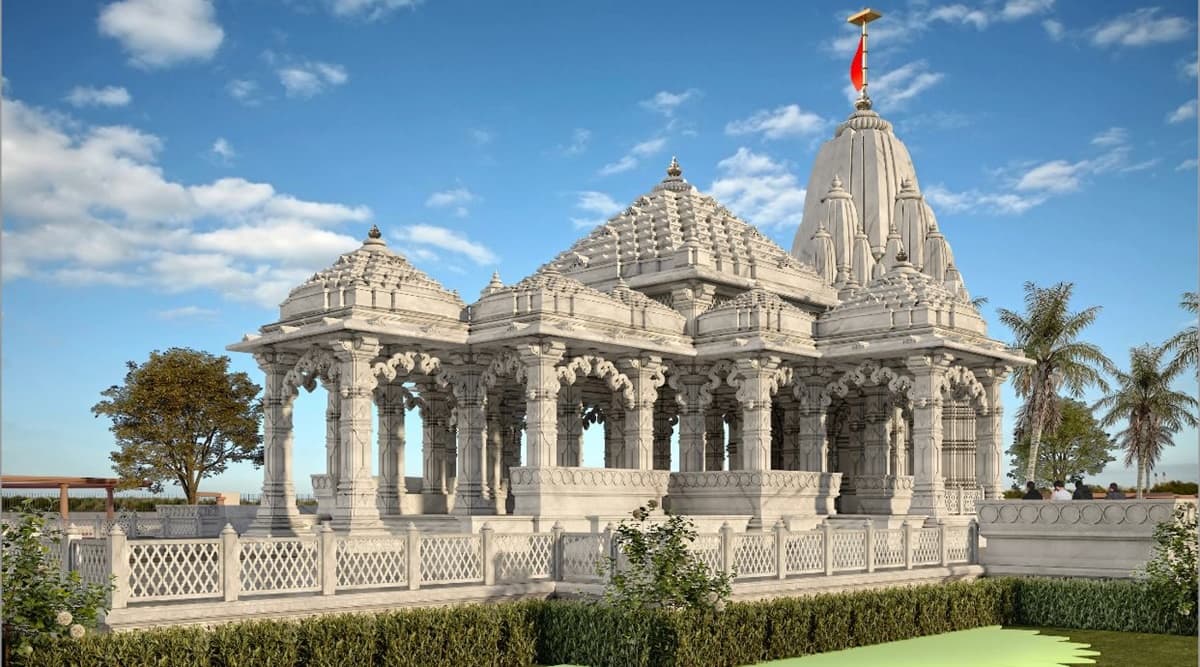 Prime Minister Narendra Modi will inaugurate and lay the foundation stone for multiple projects in Gujarat’s Somnath on Friday, August 20, via video conferencing.

Somnath Promenade, Somnath Exhibition Centre, and the reconstructed temple precinct of Old (Juna) Somnath are among the projects to be inaugurated. The Prime Minister will also lay the foundation stone of Shree Parvati Temple during the event.

PM Modi is also the incumbent chairman of Shree Somnath Trust (SKT), the religious trust which manages and maintains the Somnath temple complex, one of the most important places of worship for Hindus in the country. 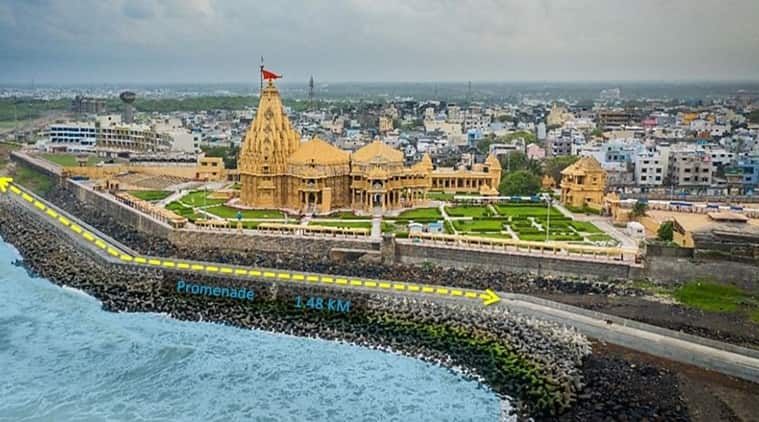 Developed under the PRASHAD (Pilgrimage Rejuvenation and Spiritual, Heritage Augmentation Drive) scheme, the 1.48 kilometre-long Somnath Promenade has been built at a cost of over Rs 47 crore.

Union Home Minister Amit Shah, the then national president of the BJP and a trustee of the SKT had laid the foundation stone of the promenade in December, 2018. It begins from the Sagar Darshan guest house beside the temple and ends at the Triveni Sangam. The promenade has been built with an aim to prevent erosion of the coast while also adding to pilgrim facilities. The Somnath Exhibition Centre, built in the premises of ‘Tourist Facilitation Centre’, displays exhibits from the dismantled parts of the old Somnath temple. The sculptures carry Nagar style temple architecture of old Somnath. 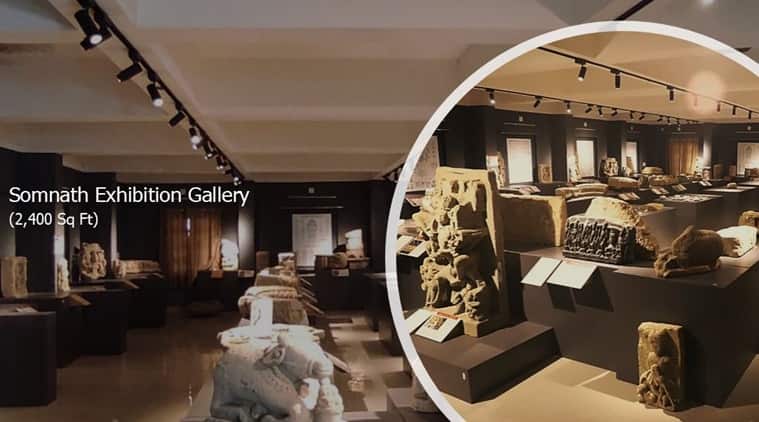 The reconstructed temple precinct of Old (Juna) Somnath was completed by the Somnath Trust at a cost of Rs 3.5 crore. This temple is also referred to as the Ahilyabai Temple since it was built by Queen Ahilyabai of Indore, after she found the old temple in ruins.

The Shree Parvati Temple has been proposed to be constructed with a total outlay of Rs 30 crore.