Popular since the early 20th century, the rail link between Nepal and India is ready to resume on the neighbouring country's first-ever broad gauge passenger service. 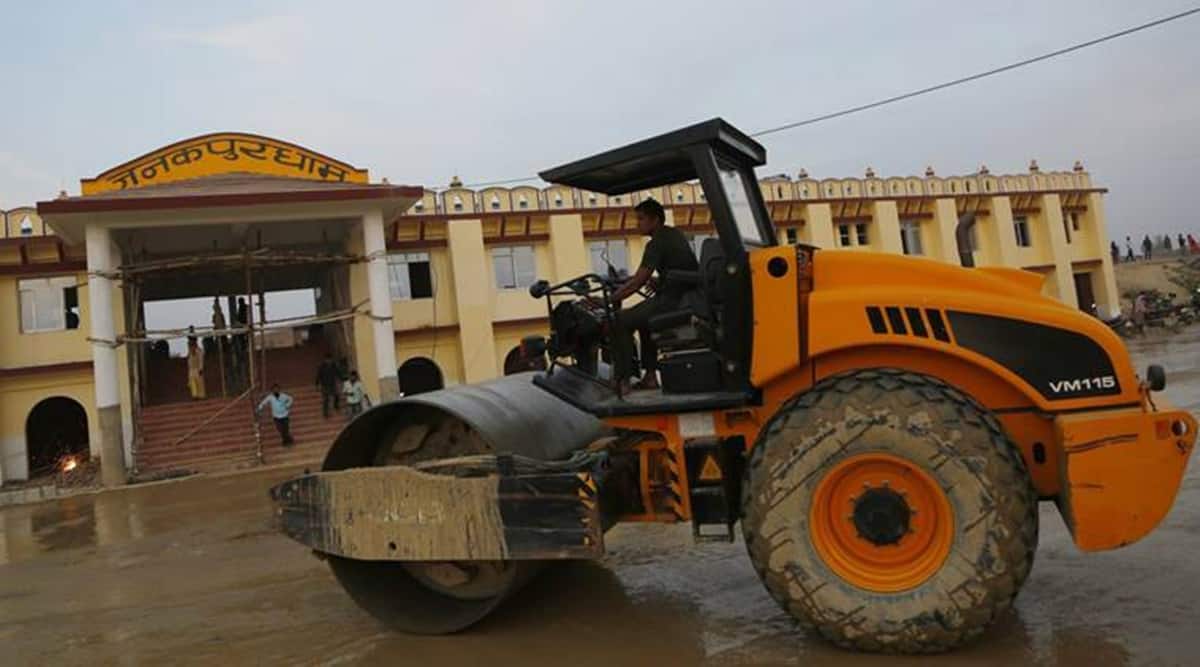 It remained shut for years but will now been seen again — in a new avatar.

Popular since the early 20th century, the rail link between Nepal and India is ready to resume on the neighbouring country’s first-ever broad gauge passenger service. The first stretch is ready: a 34-km line between Bihar’s Jayanagar and Nepal’s Kurtha, with the Hindu pilgrimage city of Janakpur Dham in between.

On October 21, the Nepal Railway Company is slated to take over the assets of the 68.73-km Jaynagar-Bardibas link from Indian engineering major IRCON, which built the line. And in another first, the Jaynagar station will have a parallel building operated by Nepal Railway Company.

The Indian Railways has assured its Nepal counterpart of all assistance so that operations can start at the earliest. The Konkan Railway Corporation Limited has got the contract for operations and maintenance of the line, and will train and develop manpower provided by Nepal, as per the bilateral understanding.

Nepal has been asked to start operations preferably by this year. “It has been stressed by us that early operations will avoid deterioration of assets,” an Indian official told The Indian Express.

Sources said that considering the significance of the project and with connectivity to the pilgrimage site of Janakpur involved, the inauguration of the first commercial service would be a politically “high-profile” affair for which date and time will be jointly worked out.

In 1937, the British had built a narrow gauge line to ferry cargo, mainly logs, from Nepal to India. However, over time it became a popular passenger service before it was stopped in 2014 for conversion to broad gauge.

New Delhi decided to carry out the entire gauge conversion work, including trains to operate on the link. The second stretch of 17 km from Kurtha to Bijalpura is also getting the finishing touches. For the remaining portion up to Bardibas, land is being handed over to IRCON. The construction cost of Rs 784 crore for the entire stretch is being borne by India in the form of a grant to Nepal.

As per the tentative schedule of services, the train from Jaynagar to Kurtha will take about an hour, halting at six stations in Nepal in between — Inerwa, Khajuri, Mahinathpur, Baidehi, Parwaha and Janakpur. A total of three daily trips are being planned, said officials.

The Nepal Railway Company will depute the commercial staff, from station master to ticket checker —all to be trained by India.

The line is being seen as a small link to a larger plan of deepening India’s ties with Nepal through the Railways, bypassing the influence of other neighbouring countries in this strategically vital region.

Earlier this week, the India-Nepal Joint Working Group signed an agreement for a final location survey for a broad gauge line between Bihar’s Raxaul and Kathmandu. When done, it will be a hill railway that will direct rail connectivity between Nepal’s capital city and the Indian network, opening multiple avenues for cross-border movement.