Campaigns for local body elections in Kerala focus on community — and appearance. 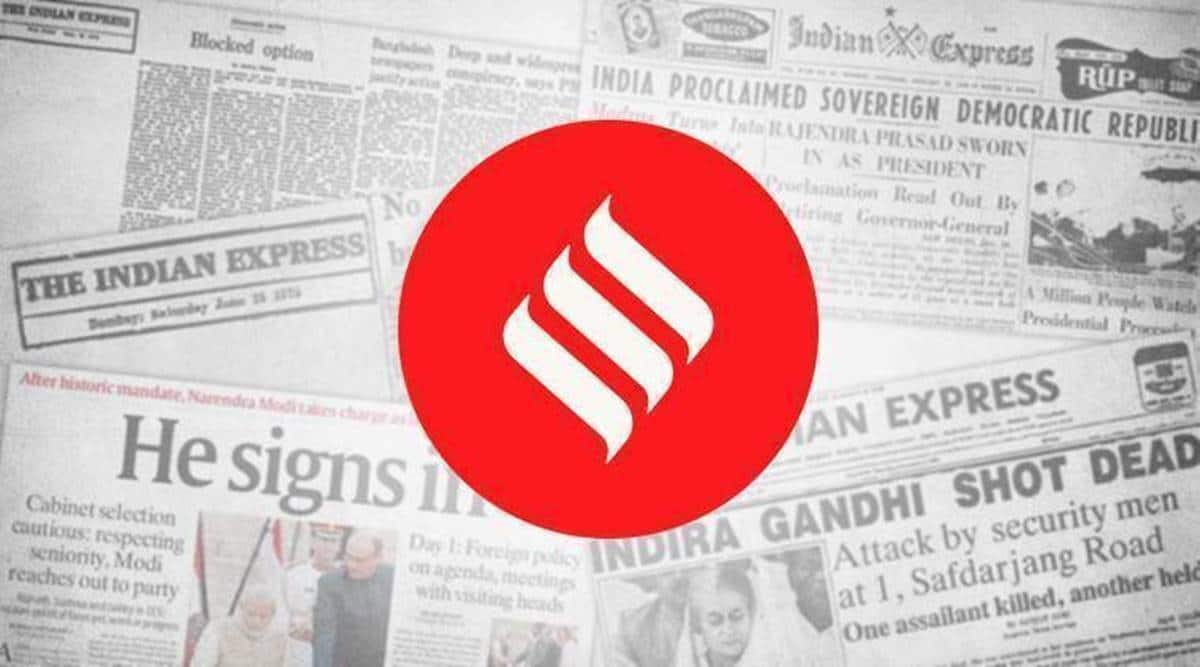 The writing has been on the wall for a while now but the ongoing campaigns for the three-tier Kerala local body polls have underlined it — if you hope to make it, you have got to look it. Across districts, candidates of all the three major political coalitions in the state have turned to sleek digital campaigns to engage with their electorate. Take D Valsala, a CPI(M) candidate in the fifth ward of the Bedadka panchayat in Kasaragod district. In an almost cinematic campaign poster, Vatsala is shown working on her sewing machine, a reference to her employment with a tailoring unit in Kudumbashree.

This trend is not entirely new. Social media has shown time and time again that there is no better way to draw in an audience than with sleek, well-shot photographs that establish immediate recall value and emotional connect. As far back as in 2006, during the legislative assembly elections in the state, candidates had given in to the appeal of Photoshop, ironing out perceived imperfections for picture-perfect posters. What is different this time, though, is how the campaigns, like the now-ubiquitous wedding photoshoots, have turned a ritual exercise into an almost cinematic celebration. In situating candidates in their milieux for the shoots, the campaigns give them ownership of their stories, and, by extension, an intimacy with their target audience — their electorate.

There is another subtext to these campaigns that acts as a measure of political engagement. Most of these digital campaigns focus on montages of community life — the foundational wellspring of any democracy. In this year of social distancing, it is this community life that has been worst affected by COVID-19. But, as the recent Bihar elections have shown, with a high female turnout and an overall 57 per cent polling — marginally higher than the state’s 2015 turnout — not even an ongoing pandemic can dampen the spirit of the people as they go to vote.