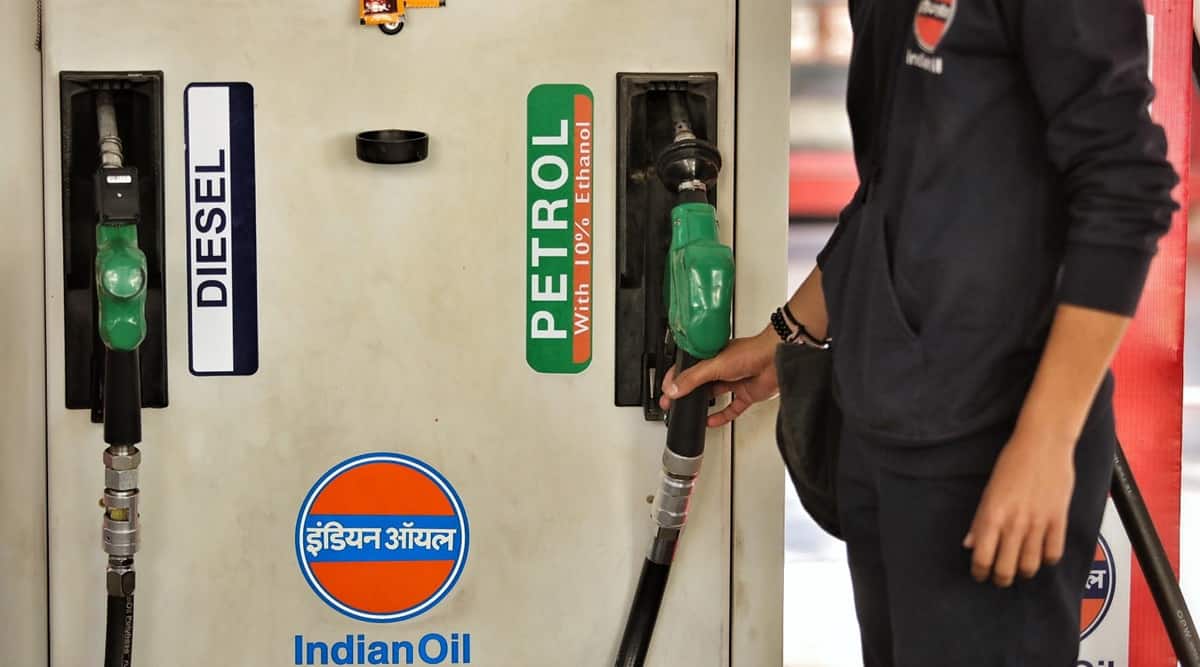 The price of petrol in Delhi was unchanged at Rs 90.56 per litre while diesel was available for Rs 80.87. In the financial capital Mumbai, petrol was retailing at Rs 96.98, while diesel costs Rs 87.96, data available on Indian Oil Corporation’s website showed.

Fuel prices differ from state to state as taxes get levied on them by both central as well as state governments along with the freight charges.

The central and state taxes make up for 60 per cent of the retail selling price of petrol and over 54 per cent of diesel. Centre levies Rs 32.90 per litre of excise duty on petrol and Rs 31.80 a litre on diesel.

Petrol and diesel prices are generally revised on a daily basis in line with benchmark international crude prices and foreign exchange rates.

In the international market, crude climbed on Wednesday after industry data showed US oil inventories declined more than expected and OPEC raised its outlook for oil demand, but gains were capped by worries about the coronavirus and by rising supplies of the energy resource, Reuters reported earlier in the day.

Here’s what you pay for a litre of petrol and diesel in your city on Wednesday, April 14, 2021: