The group visited Kashmir from July 5-7 “to ascertain the mood of the people and the parties in the Kashmir Valley after the interaction organised by the Prime Minister”. 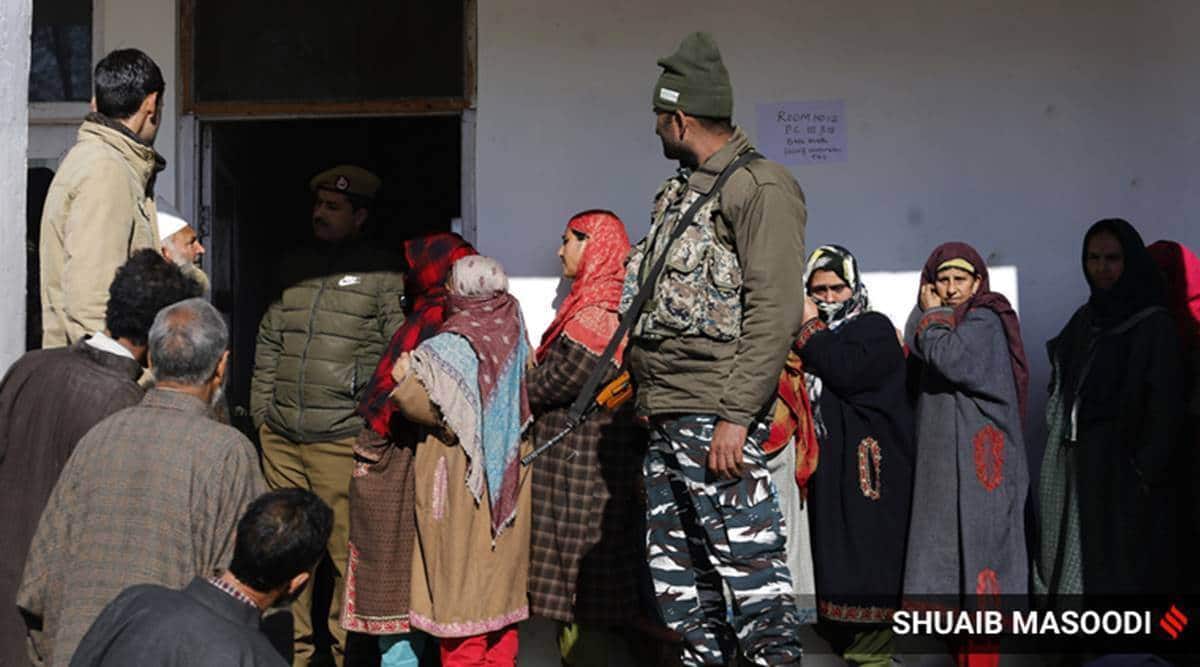 The Concerned Citizens Group, which recently visited Kashmir, has said that political parties in the Valley do not trust the ongoing delimitation process and want full statehood even as the common people have lost all faith in them and the Centre.

It visited Kashmir from July 5-7 “to ascertain the mood of the people and the parties in the Kashmir Valley after the interaction organised by the Prime Minister”.

The group said though most political parties had agreed to participate in the delimitation process, they questioned the need for it and suspected the fairness of the process.

“The peoples’ worst fears are that an unjust and unfair delimitation could result in the mainstream parties being denied the numbers to form a Government. The Congress described the exercise as meaningless without the restoration of full statehood. The CPI-M termed the Commission as unconstitutional since there was a freeze by Parliament on reorganisation of constituencies until 2026. On the other hand, people in Jammu argued that the freeze created inequity for their region,” the CCG said in a statement.

“In discussions with people across the socio-political spectrum, the impression we gathered was that nothing short of restoration of statehood, with the same powers as in other major states of the Union, would serve to calm the public somewhat. It is most unlikely that the PAGD would accept the Delhi model of statehood in which the effective power over public order, police and enacting laws is vested in the Centre and the ‘government’ is defined as the Lieutenant Governor, not the elected Executive,” the CCG said.