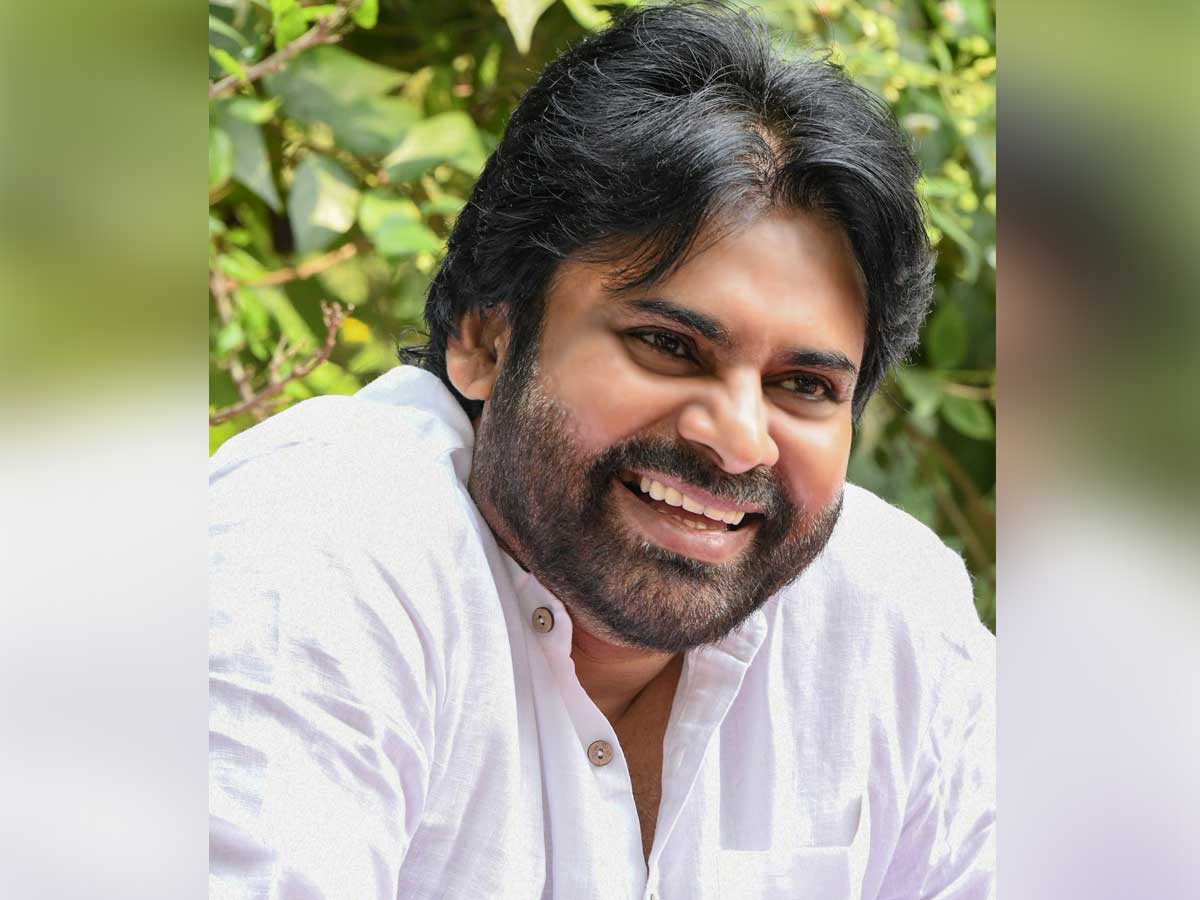 Pawan Kalyan feels that the Jana Sena should be formed differently from Praja Rajyam. He is thinking of giving tickets in the upcoming elections to those who believed in him and followed him from the beginning of the election. The alliance with the Telugu Desam Party almost finalized, some are also planning to try their luck on behalf of the Jana sena. Jana Sena has no candidates in all the constituencies across the state. Jana Sena has decided to contest where it has strong candidates and where its party is strong.

Pawan Kalyan is expected to announce only after the official announcement regarding the alliance with the Telugu Desam Party. How many seats will TDP chief Chandrababu give to Pawan Kalyan? It is expected to come to the clarity on all these matters. People who join the party in the middle for tickets will not stand for the party until the end; the Jana Sena leaders suggest Pawan to take a decision keeping this matter in mind.