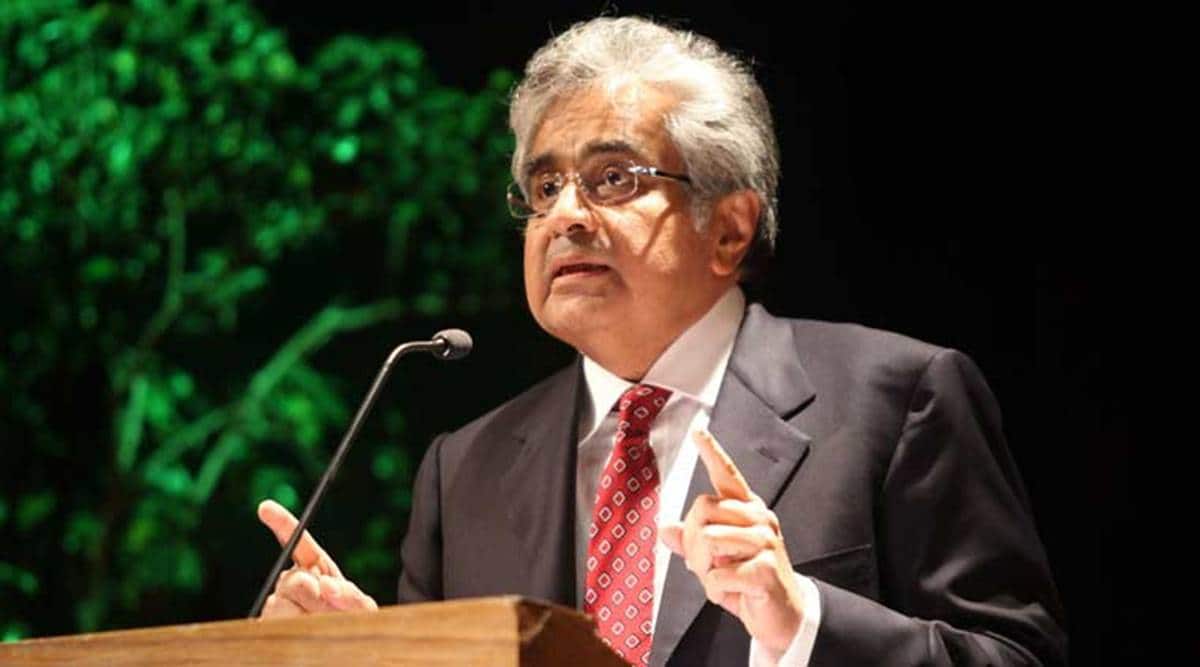 Supreme Court lawyer Harish Salve, a former Solicitor General of India, acquired The Marsul Company Limited in the British Virgin Islands in 2015 to own a property in London, Pandora records investigated by The Indian Express show.

Salve is named as the company’s beneficial owner, making it clear the company is owned by him. He is the director as well as the secretary of Marsul. He was flagged as a high-risk PEP (Politically Exposed Person) by the offshore intermediary while listing the risk profiles of all its clients.

Responding to queries from The Indian Express, Salve said: “I acquired Marsul since it was the company owning a flat in London in Park Tower. I was an NRI, so did not require any permissions.”

To a question if the Income Tax Department was informed about this, he said it was “fully disclosed”.

Salve said the property was acquired out of a loan obtained from QIB (a Qatar-headquartered bank), and that was re-financed from a loan from Coutts Bank where he holds bank accounts.

“I did not set up Marsul, I bought the shares of Marsul. The holding of a property requires payment of tax called ATED. This tax was paid until the property was given on rent. Currently, it is rented.”

ATED or the Annual Tax on Enveloped Dwellings is an annual charge payable on UK dwellings by a Non-Natural Person i.e., a company.

On whether the RBI was informed, Salve said: “I did not need any permission as I am an NRI and acquired the property of my funds in the UK.”

The Register of Members of The Marsul Company states that the entire issued share capital owned by Salve has been secured or charged in favour of QIB (UK) plc pursuant to a “debenture” dated September 15, 2015. QIB (UK) plc is a bank. The charge was registered on October 28, 2015.

A debenture is essentially a security instrument that allows the bank to create a charge over the company’s assets and property.

Marsul gave the first legal mortgage of a leasehold property, a flat on Brick Street, London, to QIB (UK) plc. The Indian Express accessed the UK land registry and independently verified that this property is under leasehold, and Marsul was added as on August 18, 2011.

A legal mortgage is seen as the most secure form of interest since it transfers ownership of the property to the bank, and prevents the borrower from undertaking any other dealing with the property during the mortgage period.

In less than two-and-a-half years, Marsul managed to get the charge released, i.e., the bank agreed to absolutely, irrevocably and unconditionally release the security created by the company over the property. This is evident from a ‘Certificate of Release of Charge’ issued by the Registrar of Corporate Affairs in BVI on February 20, 2018.

The Marsul Company Ltd is another off-the-shelf company registered in BVI. It was incorporated more than 15 years ago on February 17, 2006, by Alcogal. A company limited by shares, Marsul’s Memorandum of Association of Articles of Association was signed by Alcogal. The MoA and the AoA were amended in natural course after shares were transferred to Harish Salve on September 15, 2015. The debenture or the charge was also created the same day.

Salve had also figured in the Panama Papers investigation by The Indian Express in collaboration with ICIJ in April 2016. Records of Panama-headquartered company incorporator Mossack Fonseca had revealed that Salve and his family members registered three offshore companies in the BVI — Crestbright Ltd, Pyebush Group Ltd and Edenval Ltd — through London-based agent Rawi & Co with Vasant Vihar in New Delhi as the India address. He had then said that all companies were virtually defunct. “The BVI companies have no value in any event — do not represent an asset or investment abroad. Besides, all LRS remittances are disclosed by the remitting bank to the RBI,” he had said.