The Prime Minister introduced ministers in both the Houses and that is a tradition that's been going on for 70-odd years and the opposition for the "first time" did not even allow that, he said. 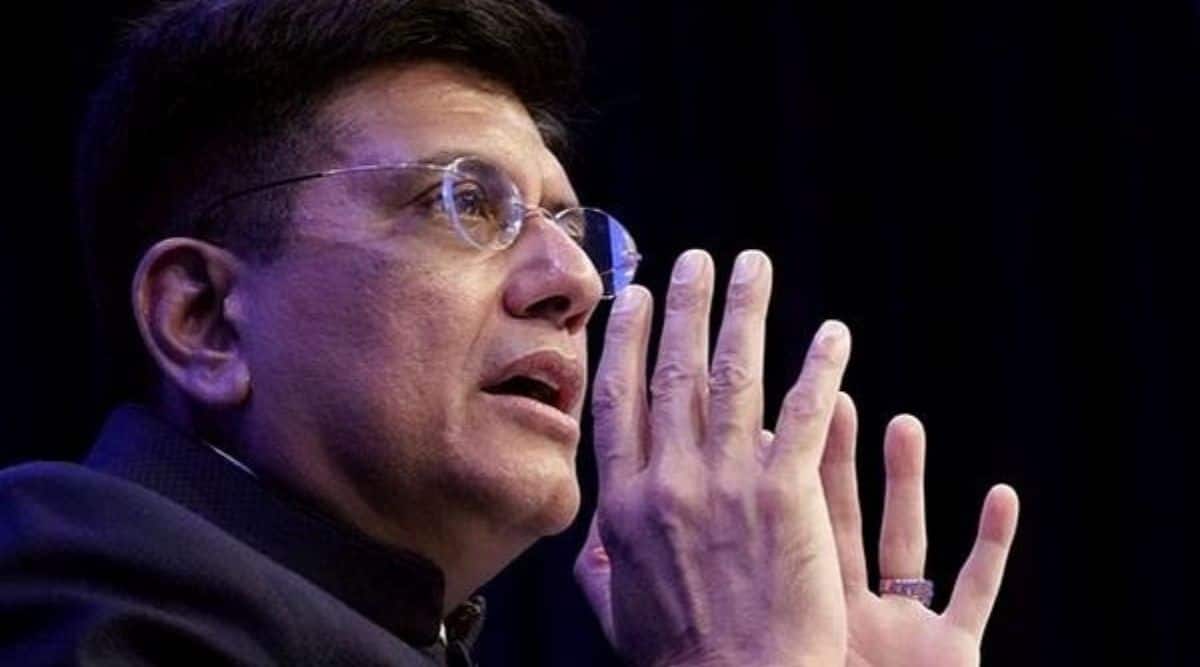 The opposition parties in Parliament have probably shown the “worst possible” behaviour that they could and have left nothing to imagination in destroying the foundation of Indian democracy, Union Minister Piyush Goyal has said.

The Prime Minister introduced ministers in both the Houses and that is a tradition that’s been going on for 70-odd years and the opposition for the “first time” did not even allow that, he said.

“They have left nothing to imagination in destroying the very foundation, the very pillar of our Indian democracy, richly earned, richly deserved, but sadly put at this altar of competitive opposition competitive politics,” the minister said at the TIMES NOW India at 75: The Freedom Summit.

He added that this time around, the opposition has exceeded all limits of tolerance.

“That is the reason we demanded action, and there needs to be deterrence… Maybe even stricter deterrence… We are grateful to the honourable Supreme Court for the very strong judgement and strictures in the Kerala Assembly matter. And I do believe that this time around, some of the members will have to suffer the consequences of their actions,” Goyal said.

Lok Sabha was adjourned sine die on August 11, bringing an end to the stormy Monsoon session which was scheduled to conclude on August 13. Opposition protests over the Pegasus snooping row, farm laws and other issues had continuously marred the proceedings since the start of the session on July 19.

The Question Hour witnessed disruptions on most of the days during this session, while the House managed to pass a raft of bills, including the Constitution amendment bill that will allow states to make their OBC lists.

Further, the minister said that it truly is a “very unfortunate” situation that when the country is preparing to celebrate India at 75, “we have had this very unfortunate and very unpleasant experience over the last four weeks where some sections of Parliament have demonstrated a deep frustration at the series of losses, a deep sense of insecurity about their future”.

Goyal alleged that the disruption was a pre-planned strategic decision, which was made well before the session.

“And sadly, that gradually translated into a competitive scenario where parties were wild with each other for space not to show good performance, not to show to the people their active participation or high quality debate, high quality speeches, important issues which affect the people of India, but really a competition of who can disrupt better, who can harm the temple of democracy more,” he said.