In his speech at the 12th BRICS summit, Xi said on Tuesday that the Chinese companies are working with their Russian and Brazilian partners on phase three clinical trials for vaccines. 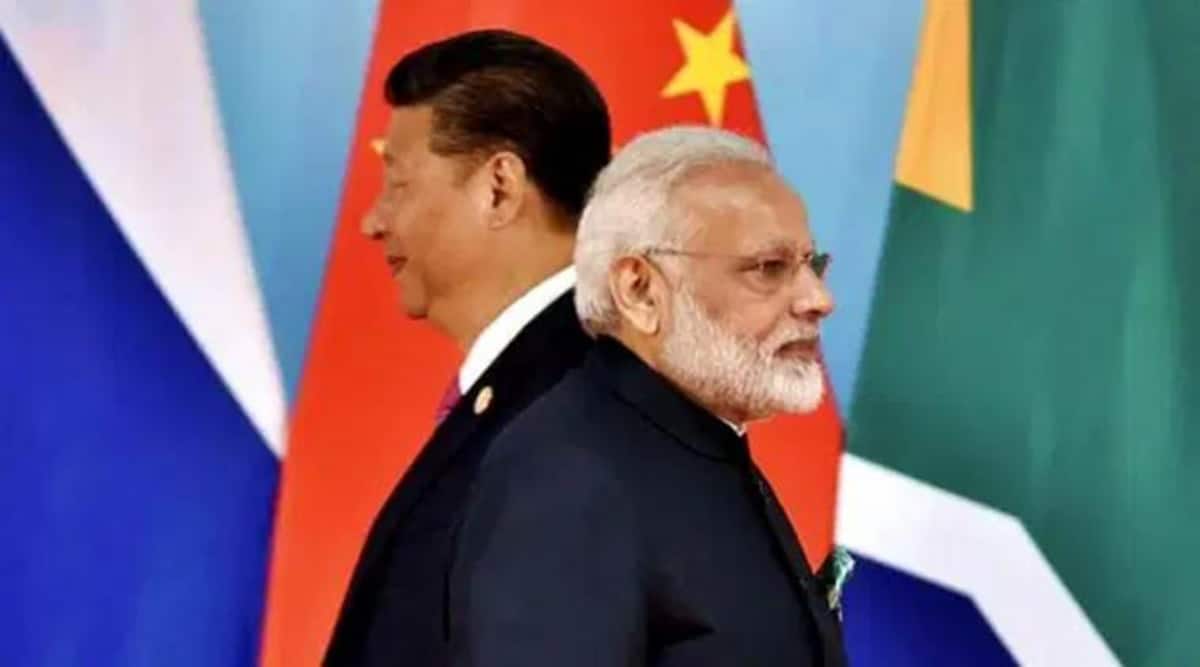 Officials of China and India will discuss the modalities of cooperation to develop COVID-19 vaccine which was proposed by President Xi Jinping during the BRICS summit, the Chinese Foreign Ministry said on Wednesday.

In his speech at the 12th BRICS summit, Xi said on Tuesday that the Chinese companies are working with their Russian and Brazilian partners on phase three clinical trials for vaccines.

“We are prepared to have cooperation with South Africa and India as well,” he said addressing the virtual summit, hosted by Russian President Vladimir Putin and attended by Prime Minister Narendra Modi, Brazilian President Jair Bolsonaro and South African President Cyril Ramaphosa.

“China has joined the COVAX facility and will actively consider providing vaccines to the BRICS countries where there is a need,” Xi said.

Asked what kind of cooperation China is seeking with India on the development of vaccines, Chinese Foreign Ministry spokesman Zhao Lijian told a media briefing here that ?China will work to ensure the affordability and accessibility of vaccines for developing countries?.

“We will continue to cooperate with all countries to promote our vaccine cooperation so as to achieve victory over virus at an early date. As for details, competent authorities will have more discussions and communications with their counterparts on this issue,? he said.

The World Health Organisation (WHO) has said nine candidate vaccines, including two from China, are currently being evaluated for inclusion in the COVAX Facility. The COVAX is co-led by Gavi, an international vaccine alliance, the Coalition for Epidemic Preparedness Innovations (CEPI) and the WHO. Its aim is to accelerate the development and manufacture of vaccines.

China has roped in more than a dozen countries including Brazil to conduct the final phase trials of Chinese-made experimental COVID-19 vaccines and even started vaccinating thousands of its emergency workers, according to official media reports here.

China has been focusing on developing five types of vaccines, and each method has at least one entering clinical trials. In total, 11 vaccine candidates are in different stages of testing, Yang said.

So far the coronavirus, which originated in the Chinese city of Wuhan, has infected more than 54 million people around the world and killed over 1.3 million others.