The looming concern is that the sharp rise in producers’ prices will progressively feed into the final consumer goods basket, translating into consumer price inflation with some lag. 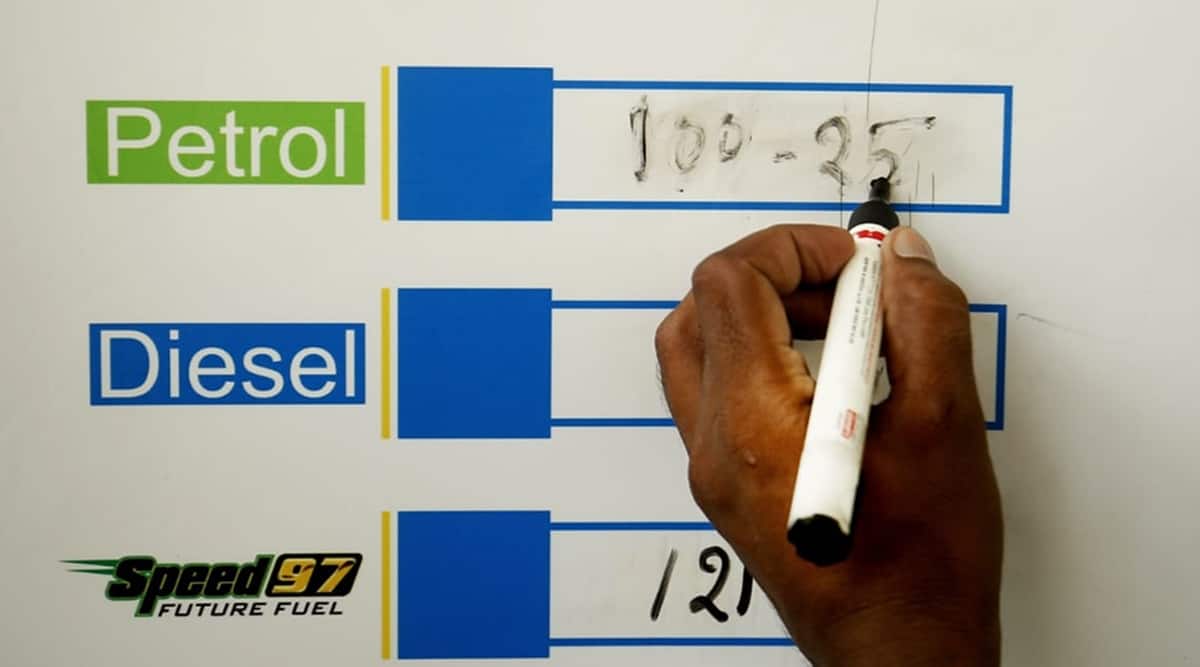 Latest inflation prints, both at wholesale and retail levels, may have shown a slight moderation, but a closer look at the data reveals a marked surge among all items over the last four quarters — suggesting inflation is getting generalised.

Inflation rates for items such as minerals, edible oils, oilseeds, dairy and poultry items have gained momentum over the last one year, with the cascading impact of elevated fuel prices clearly visible in segments such as manufactured products such as rubber, plastic products, furniture and transport and communication.

The looming concern is that the sharp rise in producers’ prices will progressively feed into the final consumer goods basket, translating into consumer price inflation with some lag. Adding to this worry is the fact that inflation rates in major economies are also surging on the back of rising commodity prices and pickup in demand after the pandemic.

The latest inflation print for the US has been the highest in 13 years, rising to 5.4 per cent in June.

The RBI will have to walk a tightrope for balancing growth and inflation amid subdued consumer demand.

The only sliver of hope: as economies open up, there could be a realignment of consumer spending back to services, which could ease the demand side pressure on goods, thereby easing some inflationary pressure on the goods side.

The outlook on wholesale prices, which are an indicator for producers’ prices, is concerning: they have risen steadily over the last four quarters, rising to the highest level of 11.9 per cent in April-June in the 2011-12 series. This will most certainly translate into higher retail inflation. High state and Central taxes on fuel along with high crude oil prices have translated into the inflation for ‘crude, petroleum and natural gas’ spiking to 55.5 per cent in April-June from -35.6 per cent in April-June 2020 and 9 per cent in January-March this year. With monsoons being patchy, both spatially and in terms of the timing, it is expected to stoke food inflation further.

Inflation above the RBI comfort level of 6 per cent is not just due to rising food prices. Higher inflation in economies such as the US and rising prices of producer items carry the risk of inflation becoming more generalised. This will make it more difficult for the central bank to support growth.

“The increase in inflation is mainly due to increase in prices of commodities such as crude oil, minerals, and base metals. Because these are the producers’ prices, this will translate into CPI with some lag, depending on commodity to commodity,” Devendra Kumar Pant, Chief Economist, India Ratings said.

According to Nomura, headline retail inflation is expected to average around 6-6.3 per cent in July-September, followed by a moderation to around 5.2-5.5 per cent in October-December due to base effects, before rising again to 6.2-6.5 per cent in January-March 2022.

The slight moderation in inflation rates seen in June reflects the easing of the flare-up of prices due to lockdowns during the second wave of the Covid-19 pandemic, but the levels will continue to be elevated, economists said. The Reserve Bank of India in its monthly bulletin on Thursday also pointed out the impact of the supply-side constraints to inflation rate. “A pick-up in inflation is driven largely by adverse supply shocks and sector-specific demand-supply mismatches caused by the pandemic. These factors should ease over the year as supply side measures take effect,” it said.