The court was hearing a plea against the setting up of shops on the road margin of Chavady-Thuravur Junction in connection with the annual festival of Thuravur Mahakshethram. 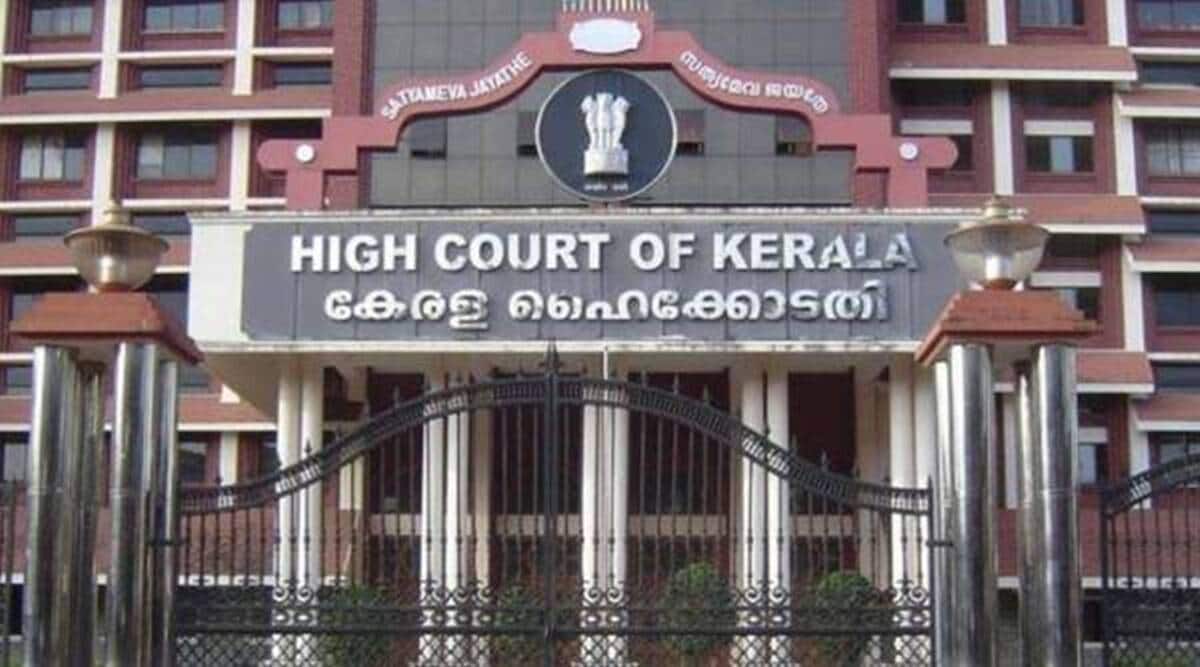 Would it not be great if one does not have to weave between wares and signboards of shops on the pavements besides taking care not to bump into others while walking on roadsides or footpaths when out with family and friends during religious festivals in our temples?

If yes, then a recent direction of the Kerala High Court to religious and political organisations to “scrupulously follow” the norms prohibiting obstruction of pedestrian and traffic movement during festivals or protests ought to come as welcome news.

Roadside stalls, selling sweet meats to toys and even imitation jewellery, outside temples or churches are one of the attractions of religious festivals, but these cannot be allowed to obstruct movement of pedestrians and traffic by exhibiting their wares on the pavement or roads.

In fact the norms laid down with regard to non-obstruction of public roads and pavements have to be followed by everyone, be it the Travancore Devaswom Board or persons associated with churches or mosques or any religious or political organization conducting an event or a protest, the high court has said.

“Encroachment of the road during such events cannot be permitted, especially when trade is being conducted on the side of public roads,” it said.

“This cannot be permitted anywhere, be it a church or a temple or a mosque or any event conducted by a political organisation,” it added.

The court was hearing a plea against the setting up of shops on the road margin of Chavady-Thuravur Junction in connection with the annual festival of Thuravur Mahakshethram.

The petition, by a resident of the area, has contended that, since the road in question was maintained by the Public Works Department (PWD), without its consent or permission no such shops can be put up.

The TDB, on the other hand, told the court that the road in question where the shops were set up was laid through Devaswom property.

The court, however, said that the road has to remain as such and the TDB cannot auction off space on the road or the pavement.

It also said that no shop owner can exhibit their wares outside his stall.

The court asked the Alappuzha District Collector to convene a meeting with the Grama Panchayath and PWD officials to finalise a site plan for allotment of the shops.