The JD (U) has 43 MLAs in the 243-member Assembly. The NDA currently holds 125 seats in the Assembly, while the RJD, the Congress and the Left parties hold 75 and 19 seats and 16 seats, respectively. 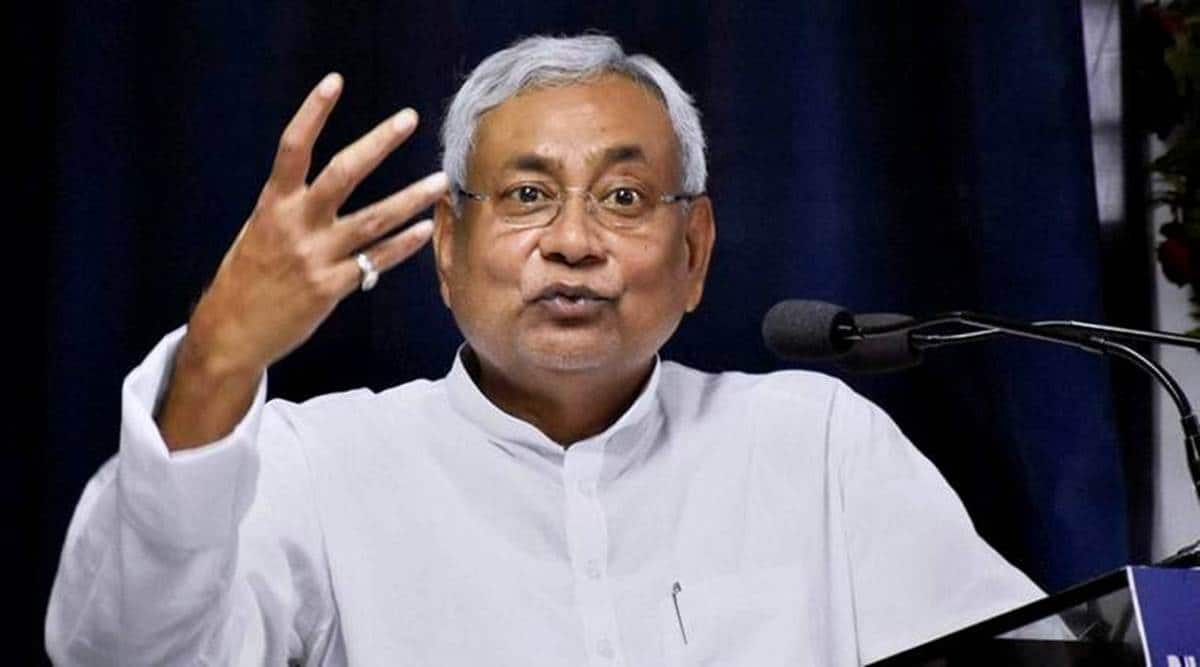 Bihar Chief Minister Nitish Kumar on Wednesday dismissed an RJD leader’s claim of 17 JD(U) MLAs being in touch with them.

The JD (U) has 43 MLAs in the 243-member Assembly. The NDA currently holds 125 seats in the Assembly, while the RJD, the Congress and the Left parties hold 75 and 19 seats and 16 seats, respectively.

Taking questions from the media during the inspection of a park here, the Bihar Chief Minister said, “What the Opposition is saying is baseless. There is no such thing.”

On Wednesday, senior RJD leader and former minister Shyam Rajak had claimed, “Seventeen JD (U) MLAs have been in touch with us. Once it comes to the two-thirds number of 28, they can defect.”

Following the JD (U)’s criticism of its ally after six out of its seven MLAs in Arunachal Pradesh joined the BJP, the RJD has been looking to exploit the growing differences within the NDA.

Another RJD leader Uday Narayan Choudhary has said Nitish Kumar should help Tejashwi Prasad Yadav become the Chief Minister and the Opposition could project Nitish as the Prime Minister candidate in the 2024 Lok Sabha elections.

BJP spokesperson Nikhil Anand said, “We do not need to reiterate that our alliance is unbreakable… RJD has been day-dreaming about coming to power. Statements of RJD leaders are baseless and ludicrous.”

A JD (U) leader said they had succeeded in sending across a clear message to BJP about adhering to the “coalition dharma” in view of the Arunachal Pradesh development.