Congress leader Shashi Tharoor had made a similar charge but apologised later, conceding on Twitter that Modi did refer to the former prime minister when he participated in the Golden Jubilee celebrations of Bangladesh's independence. 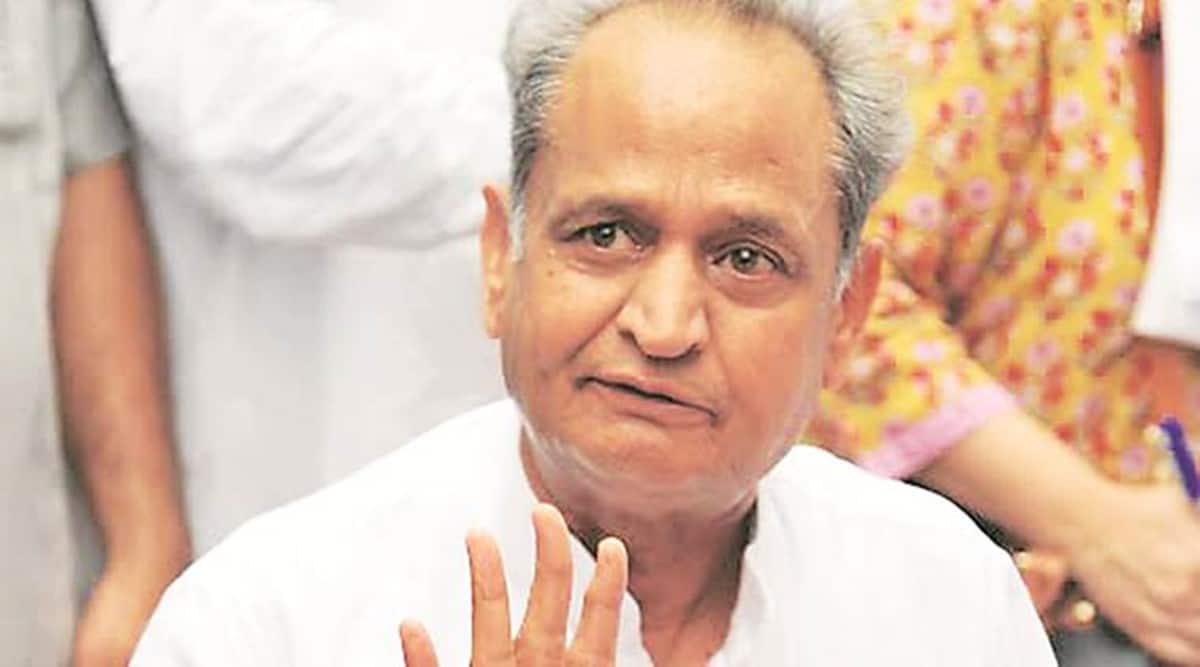 Rajasthan Chief Minister Ashok Gehlot on Monday accused Prime Minister Narendra Modi of ignoring Indira Gandhi’s role in the creation of Bangladesh, saying he failed to mention her during his visit there to mark the 50th anniversary of its independence.

Congress leader Shashi Tharoor had made a similar charge but apologised later, conceding on Twitter that Modi did refer to the former prime minister when he participated in the Golden Jubilee celebrations of Bangladesh’s independence.

Indian forces defeated the Pakistan Army in 1971, taking thousands of its soldiers prisoners.

“Indira Gandhi did not bow to threats from the US. But it is the misfortune of the country that the prime minister goes to Bangladesh and does not mention how Indira Gandhi contributed and 90,000 soldiers surrendered,” Gehlot said.

The Congress leader said the respect Modi has got from foreign governments and Non Resident Indians during his visits abroad is not just for him.

It is respect for the journey of 70 years of independent India, the CM added in his video conference address to North Western Railway employees.

Now a US paper has written that democracy in India is shrinking, and the country’s system are being criticised, the CM said. He claimed that the nation is heading towards a “dangerous turn”.

The BJP is committed to carrying out the agenda of the RSS, Gehlot said, referring also to “love jihad” the right-wing allegation that Muslim youth are marrying Hindu women to convert them.

Gehlot alleged that the judiciary, Election Commission of India, Income Tax Department and other agencies are working under pressure.

On Railways, he said it was a priority sector for former prime minister Jawaharlal Nehru.

He said the rail network has played an important role in keeping a country of different languages and religions united.