People whose motor insurance policy is expected to expire soon – maybe this month or in June – are suggested to renew their policy at the earliest. 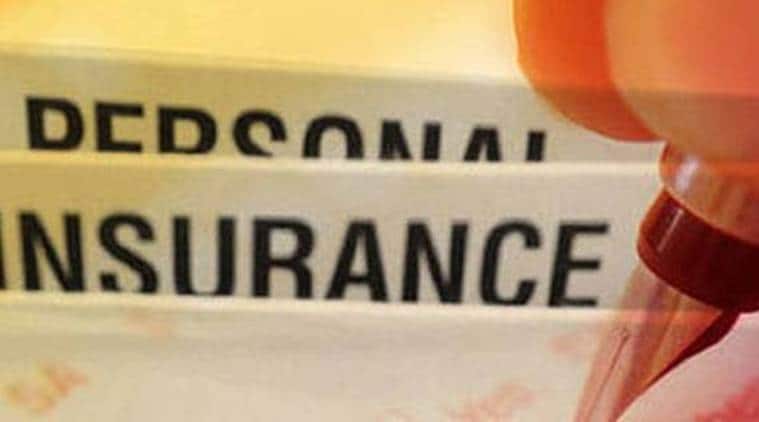 Is your motor insurance due for renewal in the next few days, or are you planning to buy a new vehicle anytime soon? If yes, get ready to spend more money on your vehicle’s insurance premium thanks to the IRDAI’s (Insurance Regulatory and Development Authority of India) new exposure draft. As per the latest circular, the regulatory body is soon expected to revise the Motor Third Party insurance premiums for the current financial year i.e. 2019-20. However, in its last circular, issued in the month of April, IRDAI had put the increase in annual premium for Third Party (TP) policies on hold. Now, with the new circular being released, all insurers will charge the new premiums for Motor Third Party Liability Insurance once revised premiums are implemented.

As per IRDAI, the introduced exposure draft is open for comments till May 29 to allow insurers to give their feedback on the proposed changes. Once the draft is finalised, the proposed TP premium changes would be implemented, after which all the insurers will start charging the same TP premium as decided by IRDAI.

The author is the Chief Business Officer- General Insurance, Policybazaar.com.