The bureaucrat-turned-politician was AAP’s CM candidate for the 2017 Assembly polls, in which it drew a blank. 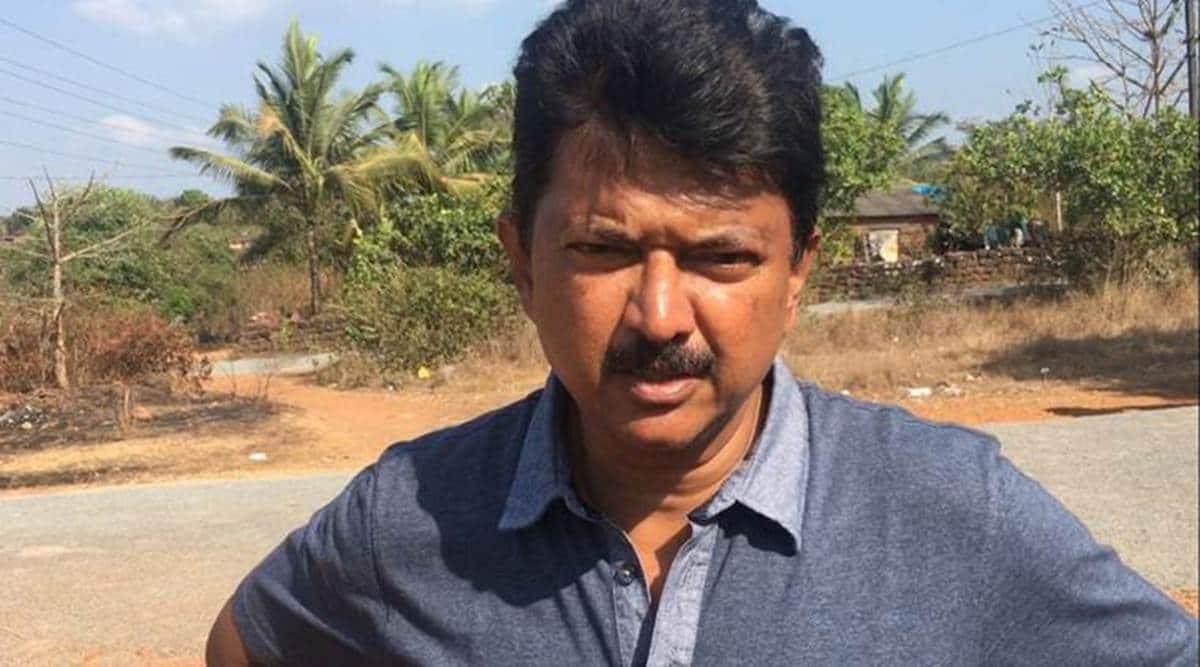 Elvis Gomes, former convenor of AAP in Goa, joined the Congress at a ceremony here on Sunday.

The bureaucrat-turned-politician was AAP’s CM candidate for the 2017 Assembly polls, in which it drew a blank.

Gomes said he had a meeting with senior Congress leader Rahul Gandhi in Delhi two days ago, after which he decided to join the party. “After leaving AAP I had not joined any party for eight-nine months. I have given it a lot of thought. I have come on my own terms,” he said.

Gomes was inducted at a ceremony at Congress House in the presence of Goa Pradesh Congress Committee president Girish Chodankar and Leader of Opposition and former CM Digambar Kamat.

He said he always wanted to put Goa above all else. “I looked at an ideology (of the Congress) that is intact for 70 years. People may have come, they may have defected, betrayed and that was the main reason I was a vocal critic of Congress. But my criticism was based on facts. And I will continue to criticise if this happens again,” Gomes told The Indian Express.

He is expected to contest from Cuncolim seat in South Goa.