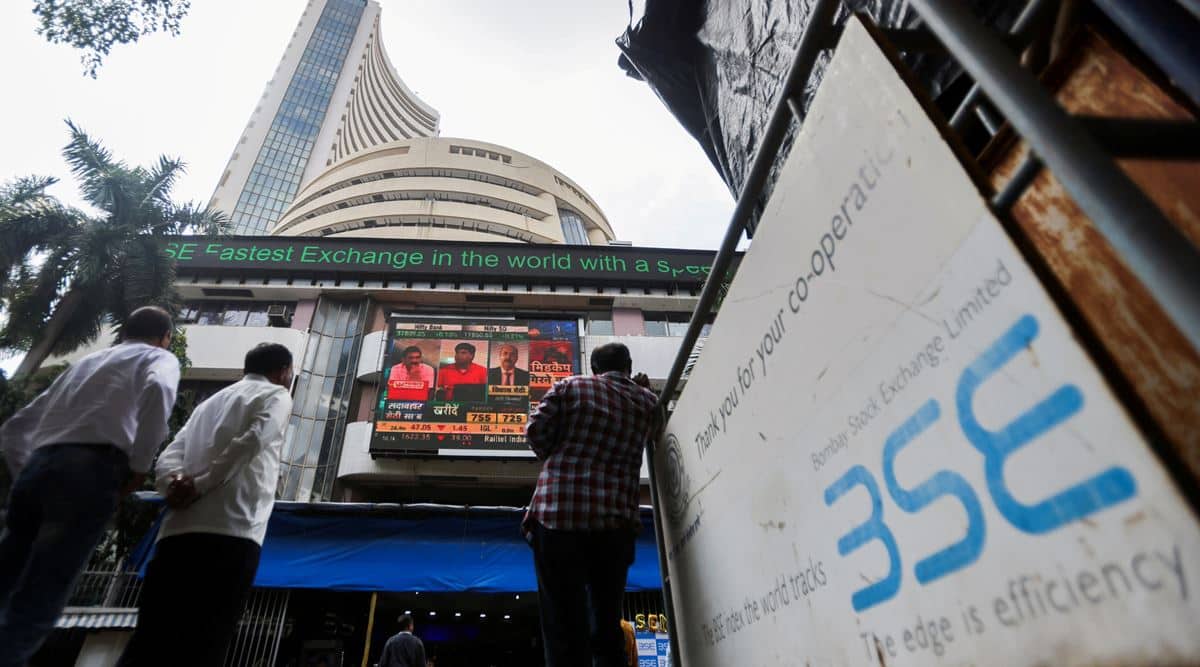 Share/Stock Live Updates: The frontline equity indices on the BSE and National Stock Exchange (NSE) opened on a positive note on Wednesday aided by telecom, power and energy shares.

On the BSE benchmark, Bharti Airtel, Power Grid, NTPC, Sun Pharmaceutical Industries and Reliance Industries (RIL) were major gainers – rising as much as 2.04 per cent. On the other hand, Bajaj Finserv, Tech Mahindra, Maruti Suzuki India, Asian Paints and Infosys were among the major laggards.

(with inputs from agencies)

Share markets were jittery in early Asia on Wednesday as trading was buffeted by a step-up in U.S. Treasury yields as well as volatile oil prices in the face of price-cooling moves by the United States and other nations.

MSCI’s broadest index of Asia-Pacific shares outside Japan slid 0.24%, while Japan’s benchmark Nikkei stock price index fell 1.13%, as it returned from holiday and caught up with global falls the day before.

On Tuesday, the benchmark equity indices on the BSE and National Stock Exchange (NSE) had snapped out of a four-session losing streak and ended around 0.5 per cent higher led by gains in market heavyweight Reliance Industries (RIL), Bharti Airtel and Kotak Mahindra Bank.