Mahua Moitra interview: "There are many leaders who feel they did not get what they wanted out of the TMC. They have now gone to the BJP, which is generous in its incentive structure. Either they try and lure you with cash or they try and scare you with agencies." 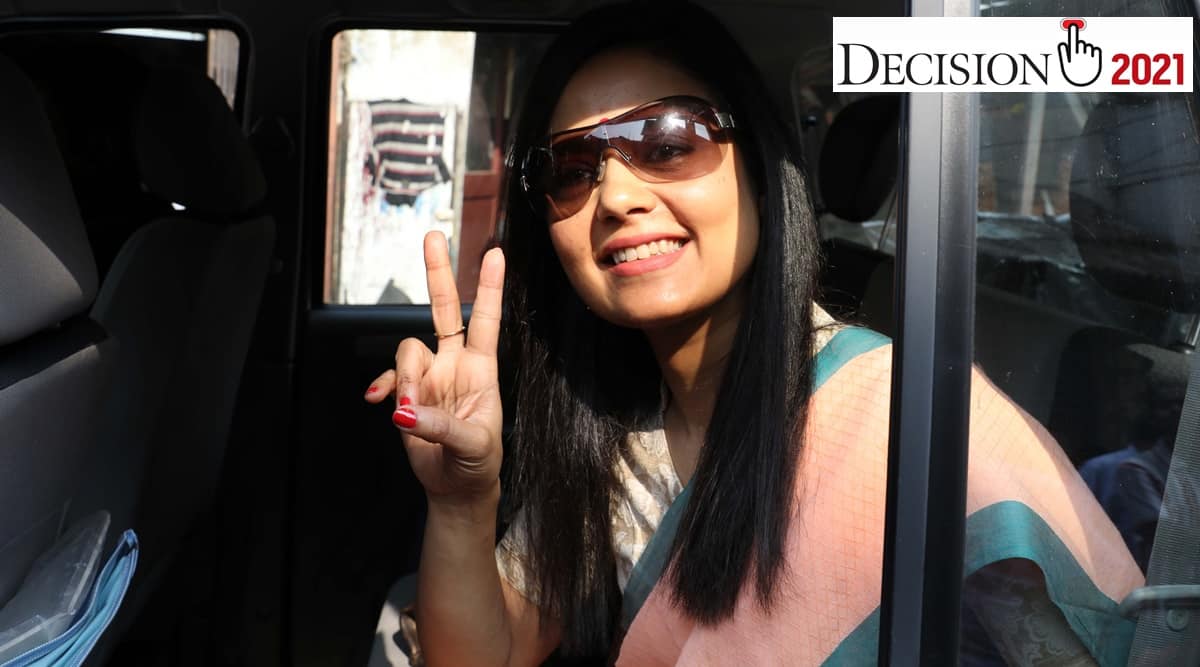 The election narrative in Bengal is all about the TMC’s ‘Bangla nijer meyekei chay (Bengal wants its own daughter)’ call versus the BJP’s promise of ‘Sonar Bangla (Golden Bengal)’. How do you see it?

The Trinamool is very clear that this is a government of the people, for the people, by the people. It is the only government that can cater to the aspirations and dreams of all the people of Bengal. A government is not just for the top 5-10% of people. In West Bengal, where 80% of the population lives in villages, the economy is largely rural, it is important that development reaches the furthest villages and people get access to infrastructure, drinking water, schools, PDS. This is what this government has achieved. Mamata Banerjee, who has grown up in Bengal and fought and removed a regime (the Left Front), is the only person who can understand all of that and can cater to all of that. This is why we say Bangla nijer meyeke chay.

As far as the BJP is concerned, things like ‘cow produces gold’ are being said. Maybe this is the kind of Sonar Bengla they want to create. A rabid regressive thought process is on to take Bengal 500 years back — this we need to protect Bengalis from.

The BJP has a list of about 40 star campaigners for West Bengal. The TMC is banking only on Mamata.

The BJP claims widespread corruption, scams, nepotism and appeasement of minorities under the Mamata government’s 10 years. Will that sway voters or the TMC’s talk of its schemes?

We are going to the people on two fronts. One is what we have done in the past 10 years and the second is what we plan to do in the next five years. In the last 10 years we have tried to reach every single household in Bengal. There is not a single household that one programme or the other from the state government has not reached. That is very important. We are going to the voters with a sense of positivity. 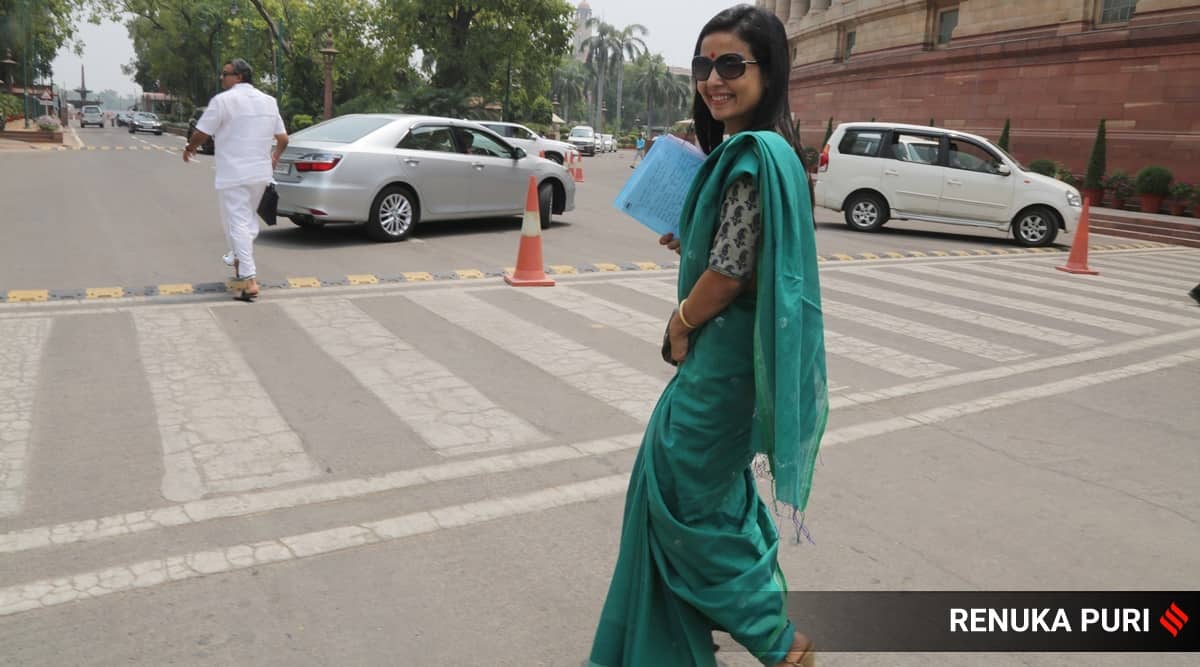 This fake vitriolic narrative (by the BJP), with no concept of truth, they lie all the time, will not have an impact. Their campaign is always about negativity.

A large number of TMC leaders, MLAs and heavyweight political faces have defected to the BJP.

Politics is a zero sum game. When someone new comes in, someone has to make space for them. For example in my district (Nadia), not a single party worker has gone (to the BJP). A political party is in trouble when mass-scale defection of workers takes place. In Bengal, no cadre of the TMC has shifted. Nowhere will you see wholesale defection. That’s what tells me that Mamata Banerjee is doing everything right.

At the end of the day, it is also a selfish, opportunistic game. There are many leaders who feel they did not get what they wanted out of the TMC. They have now gone to the BJP, which is generous in its incentive structure. Either they try and lure you with cash or they try and scare you with agencies. So mostly the leaders have gone fearing agencies or because of large-scale incentives. That’s in a way good because local workers are saying that it is good riddance to bad rubbish. The party has been purified. Out of 211 of our elected MLAs, only 5-10% have gone.

Recently the nomination of one TMC candidate was rejected by the Election Commission due to certain errors in his affidavit. The EC also removed the DGP and ADG (Law and Order) of Bengal. How do see the role of the EC?

It is always sad when the Election Commission, which is one of the pillars of our democratic system, is compromised. This is not the first time. We have seen this before in the Lok Sabha (polls). Even if they act like another arm of the government… they do act like that, but I am still hoping that good sense will prevail as this is about Indian democracy and not about just one election. We have an eight-phase election, the number of central government forces they are putting in… it is always that Bengal is an exception. There are all other states and then there is Bengal. There is a separate rule they write for Bengal every time. They have not succeeded till now and they will not succeed. All I can say is that god help the Election Commission.

Will the Left-Congress-Indian Secular Front alliance cut the TMC’s votes, favouring the BJP?

This has already been tried, tested and failed. There was a Left-Congress alliance in 2016 and that time there was so much hype. They were making a phantom cabinet with the hope that the alliance is coming to power. They had almost 35% votes but ended up winning only 76 seats. Now, five years after that, their vote share has come down to less than 13%.

The BJP has promised to implement the Citizenship (Amendment) Act (CAA) in the first Cabinet meeting if it comes to power in Bengal. Will this help the BJP get votes from refugee communities in Bengal?

The CAA is something the BJP is trying to use to get votes of Matuas (refugees from Bangladesh). The law was passed in 2019 but not only has it not been implemented its rules have also not been notified. We have been going to homes and giving them Swasthya Sathi (universal health scheme) cards. Why doesn’t Amit Shah come to Bengal and give them citizenship cards door to door? What is stopping him? This is because there is no citizenship card in India. It is the voter’s card, which the people already have. The people have realised that. And secondly, if you want to seek citizenship under the CAA, then first you have to say that you are an illegal citizen and that you have come from Bangladesh post-1971. Which person in their right mind will say that he is not a citizen today? That would mean their voter’s card is not valid. People have understood the fallacy of this argument. You can fool all the people once but you cannot fool all the people many times.