Government move on mechanisation of sewage cleaning is long overdue. Much more needs to be done. 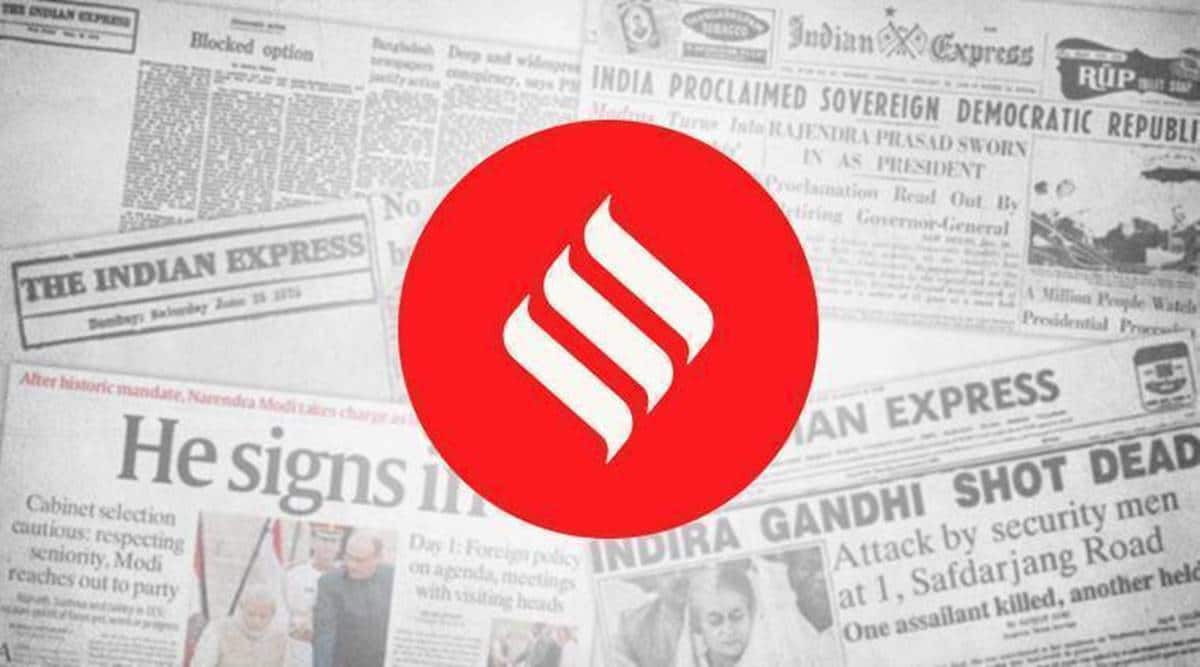 More than 375 workers died while cleaning septic and sewer tanks between 2015 and 2019, according to the Ministry of Social Justice and Empowerment’s data. This, by all accounts, is a conservative estimate. A number of independent surveys have talked about the continued reluctance on the part of state governments to admit that the practice prevails under their watch. Unwilling to invest in technology and the rehabilitation of workers, municipalities live in denial instead of acting to end the practice. The Centre’s decision to give more teeth to the Manual Scavengers and Their Rehabilitation Act, 2013, therefore, was long overdue. Mechanised cleaning of sewers and septic tanks will be mandatory, the word “manhole” will be replaced with “machine-hole” in official usage, and a 24×7 national helpline will be set up to report violations. But correcting a problem that is closely intertwined with social hierarchies requires more than technological or legal solutions. The measures announced on Thursday fall short in not giving adequate attention to the social conditions that force people to plumb toxic cesspools.

The 2013 Act prohibits manual scavenging. It asks state governments and municipal bodies to identify manual scavengers and rehabilitate them. But a large body of reportage has shown that local bodies outsource sewer cleaning tasks to private contractors, many of them fly-by-night operators, who do not maintain proper rolls of sanitation workers. In case after case of workers being asphyxiated to death, these contractors have denied any association with the deceased. In fact, Minister of State for Social Justice and Empowerment Ramdas Athawale admitted in the Lok Sabha in July last year “that there have been no reports from states of people being convicted for employing manual scavengers”. Civil society organisations have, for long, argued that fixing accountability is difficult in a system that operates at the intersection of caste, economic inequality and the inadequacy of India’s sewerage systems: The design of septic tanks in large parts of the country is not amenable to technological intervention and machines are too big to enter narrow bylanes, especially in dense urban areas.

The Social Justice Ministry has decided to directly provide funds to workers to purchase cleaning machines, instead of giving money to contractors or municipalities. This is a step in the right direction. For it to succeed, states need to accurately enumerate the workers engaged in cleaning toxic sludge. Systems need to be put in place to prevent pilferage, ensure that the machines reach the right hands. This will require policymakers and local-level officials to first acknowledge and then understand how and why manual scavenging continues to be embedded in the caste system.