At a time when the Congress was swept away even in the states where it had won the recent Assembly polls, Amarinder delivered a second win for the party. 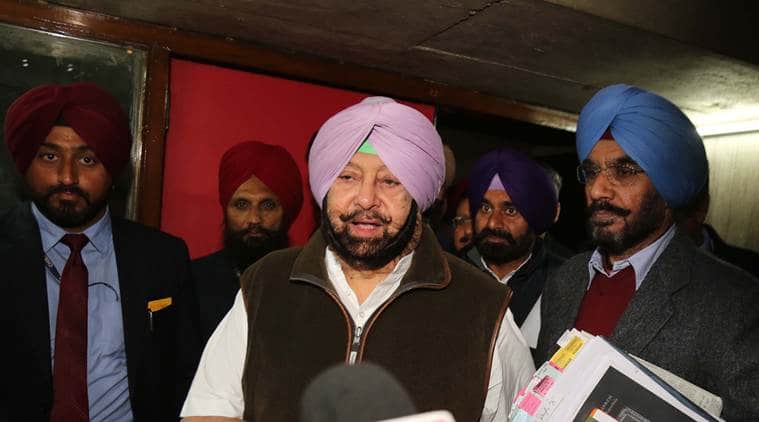 Stemming the Modi wave in Punjab, the Congress won eight of the 13 Lok Sabha seats in the state, confirming Chief Minister Amarinder Singh’s position as among the tallest leaders of the party. The Shiromani Akali Dal (SAD) and BJP won two seats each and the Aam Aadmi Party (AAP) retained one.

At a time when the Congress was swept away even in the states where it had won the recent Assembly polls, Amarinder delivered a second win for the party after the impressive win in the 2017 Assembly elections. The Congress win even bucked the post-Balakot surge for Prime Minister Narendra Modi, with Amarinder, an ex-Armyman, accusing him at every rally of using air strikes to garner votes.Among the biggest Congress wins was in Patiala, where Amarinder’s wife Preneet Kaur defeated Surjit Singh Rakhra of SAD.

The other big winner of the Congress was Manish Tiwari from Anandpur Sahib, while among its biggest losers was Punjab Congress chief Sunil Jakhar, who lost to actor and first-time contender Sunny Deol of the BJP from Gurdaspur.

While the Akali Dal fared poorly, losing by huge margins in eight seats, the wins for both president Sukhbir Singh Badal and wife Harsimrat will consolidate the hold of the family on the party. In 2017, the Akali Dal had suffered its biggest rout, winning only 15 seats, triggering a revolt against the Badal family. Sukhbir’s decision to contest this time had shown his willingness to take the bull by the horns, especially with father Parkash Singh Badal almost out of the picture. It was the first time both he and Harsimrat were in the fray together. However, the tally of four with the BJP is one of SAD’s worst performances in parliamentary elections since 1999. 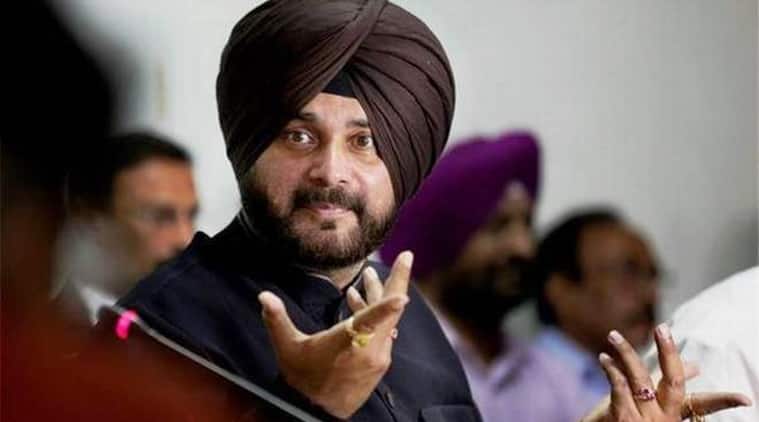 For the BJP, which won Gurdaspur and Hoshiarpur in 2014, the biggest embarrassment was Union Minister of State for Housing and Urban Affairs Hardeep Singh Puri’s loss from Amritsar, to Gurjeet Singh Aujla of the Congress.  The AAP, which won four seats in Punjab in the 2014 Lok Sabha polls, lost Patiala, Fatehgarh Sahib and Faridkot. Bhagwant Mann was the only saving grace.

Apart from Gurdaspur, the BJP retained Hoshiarpur, after changing sitting MP Vijay Sampla. BSP candidates got substantial votes in Hoshiarpur, Jalandhar and Anandpur Sahib, and may have swung the results in these seats.

The Congress performance in the state also underlined that in the state, the party rides on Amarinder than the other way around. He was rebuffed by the high command on several instances, including an AICC rally where all Congress CMs were invited but him. The long leash to Navjot Singh Sidhu, despite his open challenge to Amarinder, was also seen as a result of high command indulgence.

Sources close to Amarinder say if the high command had heard him on Ferozepur, the Congress could have added a silver lining by beating Sukhbir. The CM had wanted his aide and Sports Minister Rana Gurmit Singh Sodhi to contest from there, but the Delhi leadership went with former SAD MP Sher Singh Ghubaya. Amarinder planned to field Sodhi and have Ghubaya contest as an Independent, to ensure Sukhbir’s loss.