The chief minister also said that as per the New Education Policy the local language should be encouraged in schools and colleges. 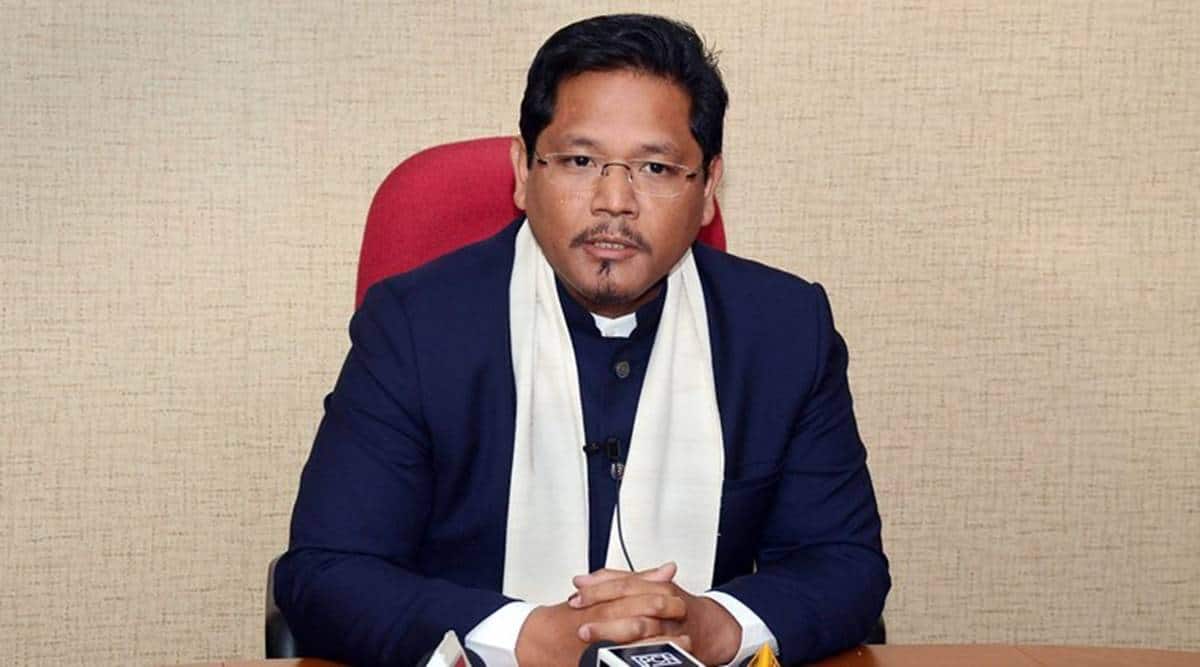 Meghalaya Chief Minister Conrad K Sangma on Sunday urged the youth to give due importance to Hindi and said those learning the language would be in an advantageous position.

The CM said this while inaugurating a Centre of the Kendriya Hindi Sansthan at Mawdiangdiang near here in presence of Union Education minister Dharmendra Pradhan.

He said many youth have taken to learning foreign languages such as Japanese, Italian or Spanish in the hope of getting attractive jobs in those countries. “If similar importance is given to learning Hindi one will be at an advantageous position,” he said.

The chief minister said that unless we break the language barrier it will be very difficult to provide employment to the youth and added that for anyone from the North East region who wishes to work in the other economically developed states of the country knowing Hindi language will be helpful.

“I have studied in Delhi and learnt Hindi and could converse in the language when I go to Delhi and interact with ministers and officials. I find a different comfort level in communication,” he said.

Sangma expressed happiness in having the institution in the state and urged the youth to give due importance to Hindi.

The chief minister also said that as per the New Education Policy the local language should be encouraged in schools and colleges. “The North East is rich in languages, culture and heritage and we need to preserve this rich cultural heritage which is the identity of the people and many languages have become extinct,” he said.

Sangma said that there is a need to use modern technology to preserve this cultural heritage besides preserving them in documents and books. He also said that Meghalaya will be celebrating its 50 years on January 21, 2022 and it would be befitting if the Garo and the Khasi language are included in the 8th Schedule.

Union Education Minister Dharmendra Pradhan said that the Kendriya Hindi Sansthan, Shillong Centre will cater to the needs of students wishing to learn Hindi from the states of Tripura, Mizoram and Meghalaya.

He said that language cannot be imposed on anyone but learning any language other than one’s mother tongue is not harmful. “India is a country rich in biodiversity and every language spoken in this country is my mother tongue,” he said.

Pradhan also added that in modern era technology can be leveraged upon to preserve and promote this rich cultural biodiversity not only in the world but within the country itself.

He also said that the northeast is a storehouse of culture, good practices and knowledge and this should be shared with other regions of the country.

Meghalaya Education minister Lakhmen Rymbui said that language is very important and India is blessed with many languages and dialects especially in the northeast region. He added that the institute will help the people of the region in learning and understanding Hindi in a better way.

He also said that Hindi can be used as the medium of communication alongside English and informed that the state government has trained teachers to help students have a basic knowledge of the Hindi language.