"The suggestion that my tweets can shake the foundations of the most powerful Court of the world is an overestimation of my abilities," the affidavit filed by Kamra said. 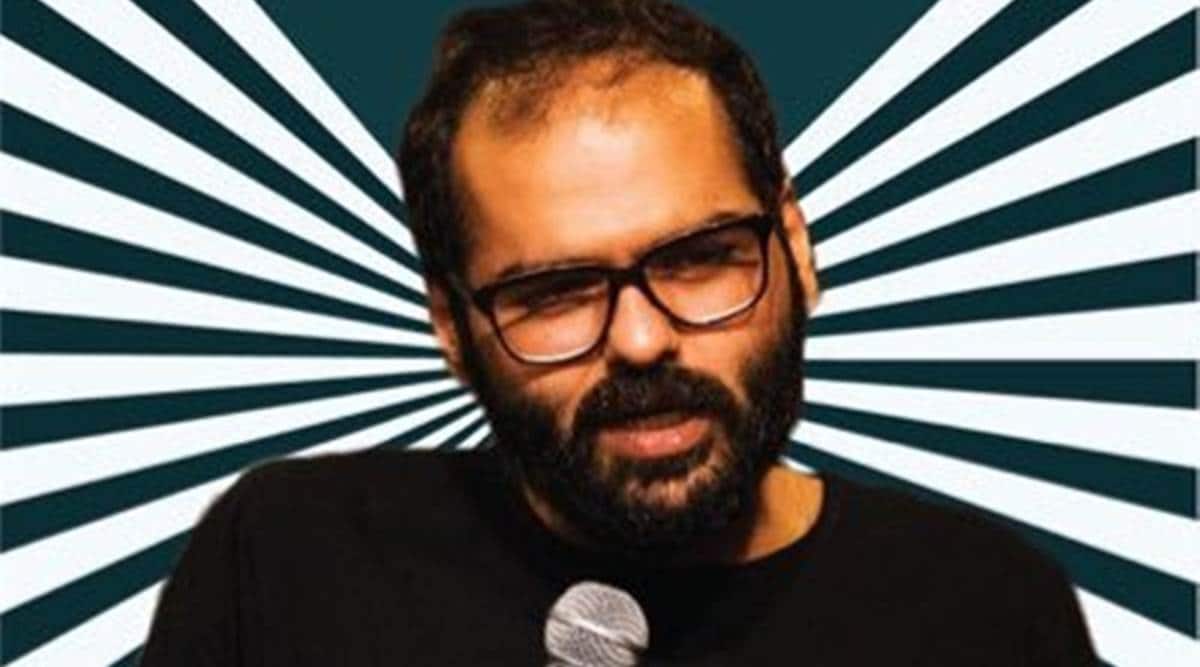 Stand up comedian Kunal Kamra has refused to tender an apology for his tweet against the top court for which a contempt notice was issued against him. In his affidavit submitted in the Supreme Court on Friday, Kamra said, “Public’s faith in judiciary is founded on its own actions, not on criticism about it.”

Kamra also told the top court that suggesting that his tweets/ jokes could shake the foundations of the most powerful court in the world is an over-estimation of his abilities.

“The suggestion that my tweets can shake the foundations of the most powerful Court of the world is an overestimation of my abilities,” the affidavit filed by Kamra said.

“To believe any institution of power in a democracy is beyond criticism is like saying migrants need to find their way back home during an ill planned nationwide lockdown; it is irrational and undemocratic,” he added.

The stand up comedian also said that there is a growing culture of intolerance in the country. He also talked about the arrest of another comedian Munawar Faruqui.

In December last year, the Supreme Court had issued contempt notice against Kamra after a petitioner claimed that the comedian’s tweets were scandalous. “All these tweets are scandalous and we had sought consent from the attorney general,” advocate Nishant R Katneshwarkar, who appeared for one of the petitioners, said.