The notice gave no details on when the alleged offences were committed. A Tripua govt official said OSD Mishra had not travelled to Bengal recently. 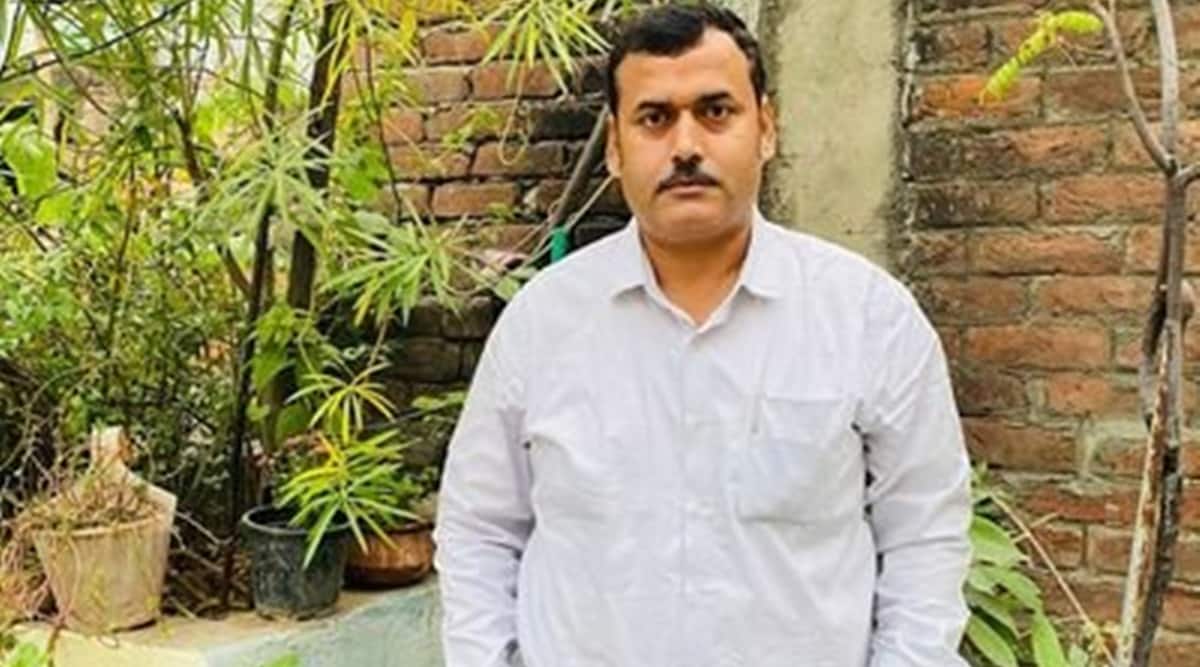 Kolkata Police Tuesday served a notice to Sanjay Mishra, Officer on Special Duty (OSD) to Tripura Chief Minister Biplab Kumar Deb, summoning him to appear at a city police station in connection with a case filed against him on November 3.

The case was registered at Narkeldanga police station, accusing OSD Mishra with offence in a place of worship or in any assembly engaged in religious worship, public nuisance, forgery, document forgery, defamation, causing fear or alarm among public, and charged him for purportedly violating section 54 of the Disaster Management Act, 2005.

In the notice issued under section 41 A of the CrPC, Mishra was asked to appear before the police at 12 noon Thursday at Narkeldanga police station, and said non-compliance with the notice might result in his arrest as per law.
“…In exercise of the power conferred U/s 41A Cr.P.C, I do hereby inform you that you are the FIR named accused person of the above referred case and it is revealed during investigation that there are reasonable grounds to question you to ascertain the fact and circumstances from you,” the notice signed by Sub-Inspector Soumit Bandopadhyay reads.

The notice was communicated from the Kolkata Police to Tripura Police Director General VS Yadav on Tuesday evening. It asked Sanjay Mishra to meet Sub-Inspector Bandopadhyay, who is the investigating officer of the case.
The notice gave no details on when the alleged offences were committed.

Mishra was not available for his comments on the issue.

However, a state government official who didn’t wish to be named said Mishra had not travelled to West Bengal in the past few months, and questioned how a case for violating the Disaster Management Act could then be booked against him in Kolkata.

“The police may serve notices under section 41 of CrPC to anyone for investigation. But he (Mishra) didn’t visit West Bengal in last few months. It is strange,” the official claimed.

He, however, didn’t comment on whether Mishra would appear before Kolkata Police tomorrow.