A Raj Bhavan source confirmed that the Governor, who had come back to the official residence recently after recovering from the COVID-19, signed the ordinance which had triggered widespread row in the southern state. 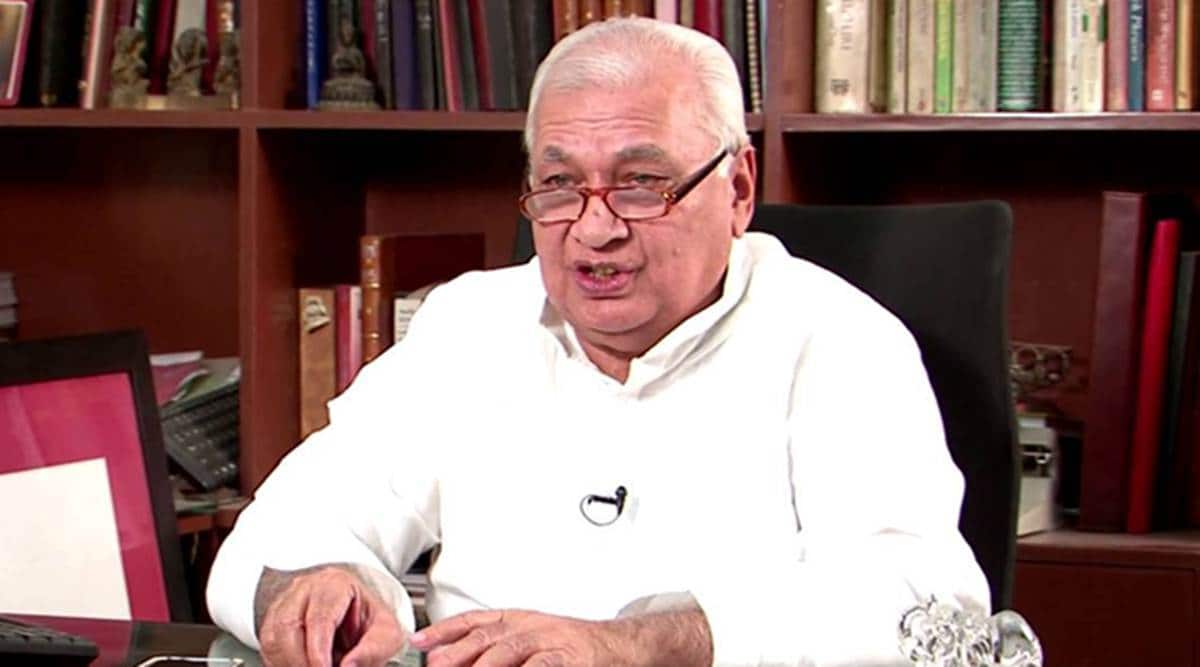 Kerala Governor Arif Mohammed Khan has signed the Kerala Police Act Amendment ordinance, envisaged by the Left government in the state to prevent cyber attacks against women and children which the opposition had alleged would curtail freedom of expression.

A Raj Bhavan source confirmed that the Governor, who had come back to the official residence recently after recovering from the COVID-19, signed the ordinance which had triggered widespread row in the southern state.

The opposition parties had alleged that the amendment would give more power to the police and also curtail the freedom of the press, the charge which was rejected by Chief Minister Pinarayi Vijayan saying the decision had been taken based on factors such as abuse of social media to tarnish the image of individuals.

The state cabinet, last month, had decided to give more teeth to the Police Act by recommending addition of Section 118-A.

It stipulates either imprisonment for up to five years or a fine of up to Rs 10,000 or both to those who produce, publish or disseminate content through any means of communication with an intention to intimidate, insult or defame any person through social media.

Expressing concern over the rising crime graph, fake propaganda and hate speech on social media since the outbreak of COVID-19, the LDF government had said since cyber attacks are a major threat to private life, it has been decided to amend the Police Act as the existing legal provisions were inadequate to fight such crimes.

It said while the Supreme Court had repealed section 66-A of the IT Act and Section 118 (d) of the Kerala Police Act on the grounds that these were against freedom of expression, the Centre has not introduced any other legal framework.

“In this scenario, the police are unable to deal effectively with crimes committed through social media,” the government had said.