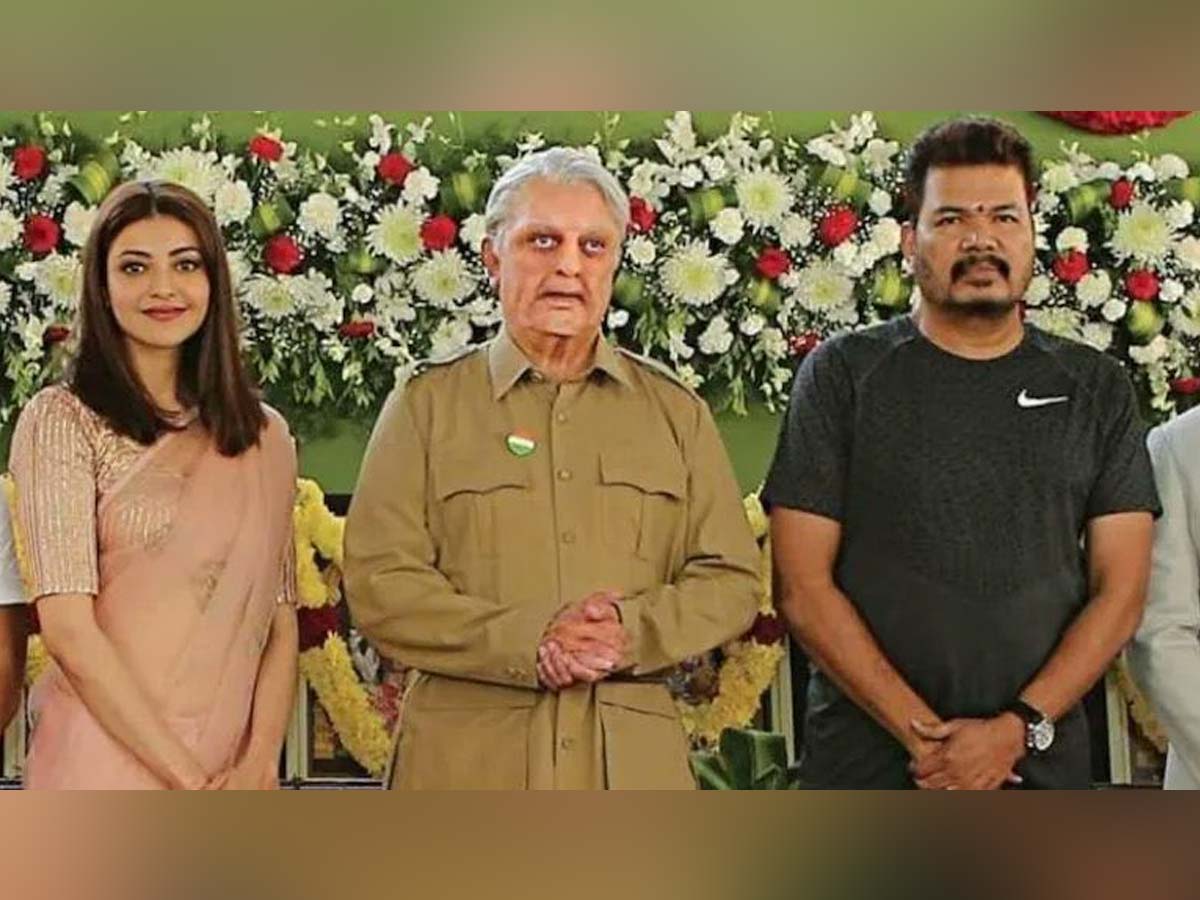 Today once again Kajal Aggarwal reconfirmed silencently on her Insta that she is all set to join the sets of much hyped movie Indian 2 which has Kamal Haasan  in the lead role.

During her insta live, Kajal Aggerwal revealed that she will resume Indian 2 from 13th September.  The action drama Indian 2 was officially launched in 2017, and the film has been under production for more than four years now. Vivek, who shared screen space with Kamal Haasan for the first time in the film, had passed away last tear, and the makers have to find a replacement for the actor to complete the shooting.

Earlier there was a strong buzz in the film industry that makers are planning to replace Kajal Aggarwal but this is not going to happen. She is  the part of Shankar’ magnum opus Indian 2, which  is bankrolled by Lyca Productions, and the film’s music is scored by Anirudh Ravichander. Apart from Kamal Haasan, Indian 2 will also have Rakul Preet Singh, Priya Bhavani Shankar, Siddharth, and several popular faces in the  crucial roles.

It is known that Kajal Aggarwal’s scenes were edited out from  Chiranjeevi starrer Acharya. Filmmaker Koratala Siva had clarified why  the actress character was removed from Acharya.  According to him, Kajal Aggarwal’s character had to be removed because there was not enough scope for the performance.