Ramana will take over from CJI Bobde, who is due to demit office on April 23, and serve as the the 48th Chief Justice of India till August 26, 2022 — a term of over sixteen months 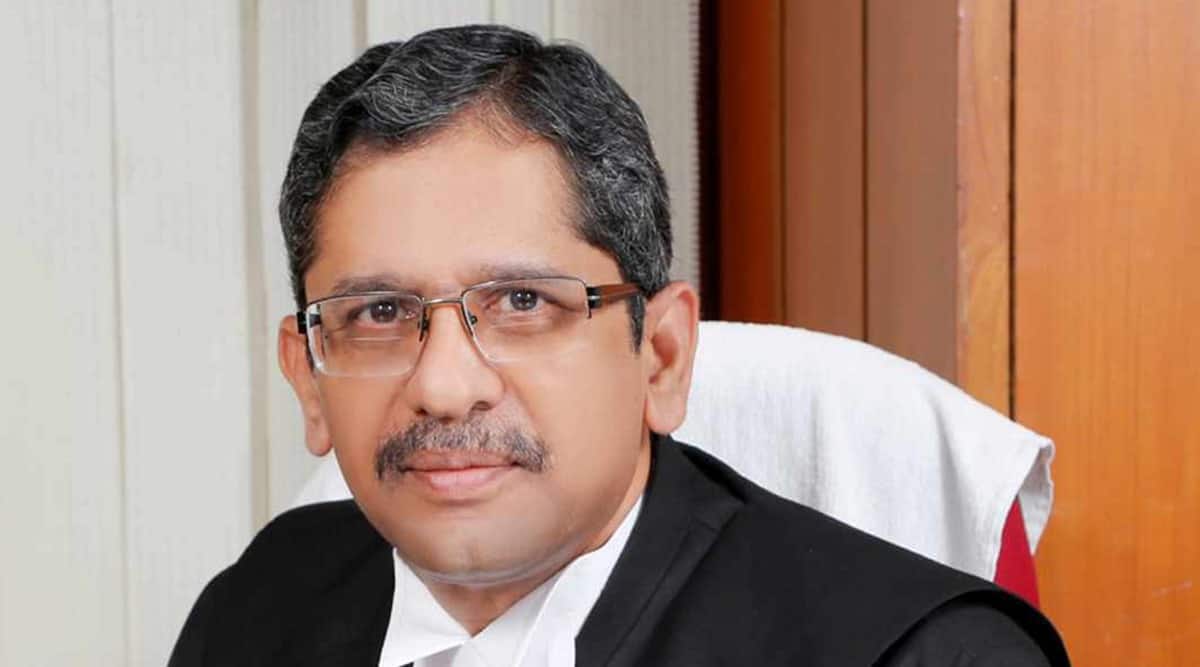 Last month, Chief Justice of India SA Bobde, who is due to retire on April 23, had recommended Justice NV Ramana as his successor.

Appointed as a judge of the top court on February 17, 2014, Justice Ramana has been a part of many significant rulings, including those on setting up of special courts for fast-tracking criminal cases against MPs and MLAs; bringing the CJI’s office amenable to the Right to Information Act; and, lifting Internet restrictions in Jammu and Kashmir.

In the matter of MPs and MLAs, he headed a bench that asked High Court Chief Justices on September 16, 2020, to constitute a Special Bench to monitor the progress of trials in such cases and “forthwith” list those that are pending due to a stay and decide whether it should be lifted or not.

Last year, a Constitution bench headed by Justice Ramana dismissed curative petitions filed by convicts in the December 2012 gangrape and murder case, leading to their execution.

Justice Ramana enrolled as an Advocate on February 10, 1983. Besides serving on the panel of counsel for various Government bodies, he also put in time as Additional Standing Counsel for the Central Government, Standing Counsel for Railways in the Central Administrative Tribunal at Hyderabad, and as Additional Advocate General of Andhra Pradesh. He was elevated as a permanent Judge of the Andhra Pradesh High Court on June 27, 2000 and was Acting Chief Justice of AP HC from March 10, 2013 to May 20, 2013.